Make pie at Rye and French mother sauces at the American, plus wine dinners and pop ups: KC’s food and drink events for November 5-11 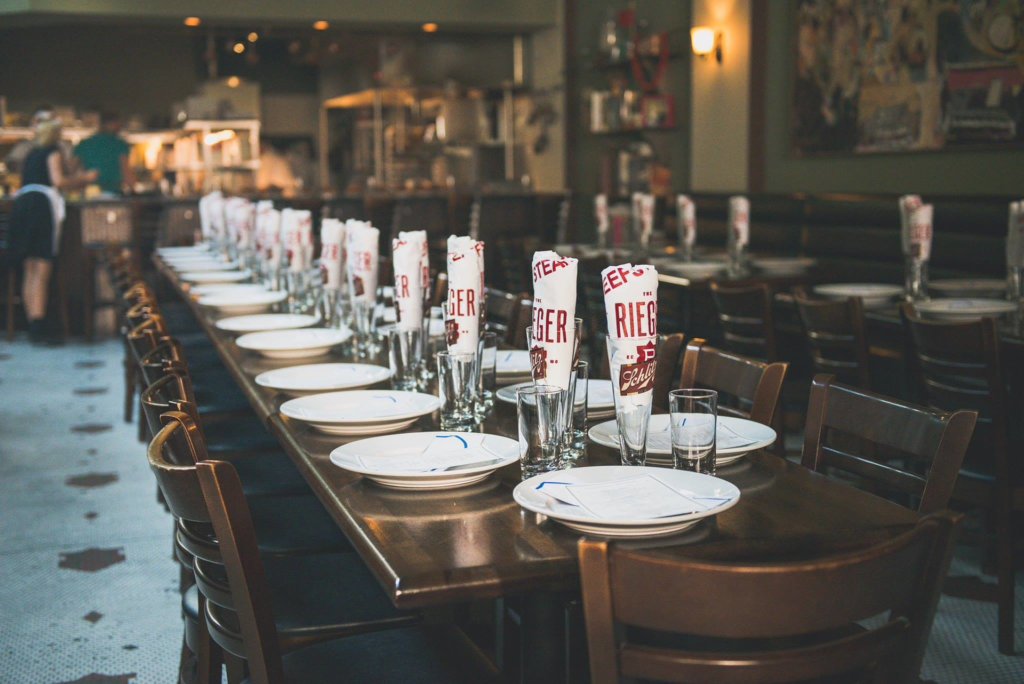 Down at the Rieger (1924 Main), they’re hosting another of their beloved beefsteak dinners tonight, beginning at 7 p.m. The event, which now occurs a few times per year, is a nod to the beefsteak dinners of the 19th century, which were typically held for working-class people and functioned as political fundraisers. No utensils are involved (though aprons are provided) for this meal of shrimp cocktail, bison sliders, chops and, of course, bottomless plates of sliced beef. Drinks include unlimited Schlitz and specialty cocktails. The meal is $75, not including tax or gratuity. The dinner is sold out, but you can get on the waitlist here.

Get in on one of the last wine dinners at Michael Smith‘s 1900 Main Street location before he moves his operation over to his new restaurant, Farina (set to open early next year). Tonight’s wine dinner features selections from Chappellet, a renowned winemaker out of Napa Valley. Among other dishes on the menu are a rabbit gnocchi with leeks, shiitake, and herbs
(paired with Chappellet Merlot, 2013), and a Columbia River sturgeon “Coq au Vin” style (Chappellet Signature Cabernet Sauvignon,2015). The dinner is $150 a person, excluding tax and gratuity. Email nancy@michaelsmithkc.com
or call 816-842-2202 for reservations.

Sit by the campfire tonight at Chicken N Pickle (1761 Burlington Street) and enjoy s’mores and warm cocktails (think Hot Toddys and Irish Coffee). The event runs from 6-8 p.m. Each $15 ticket includes one cocktail plus everything needed for s’mores. Tickets are available via Eventbrite. 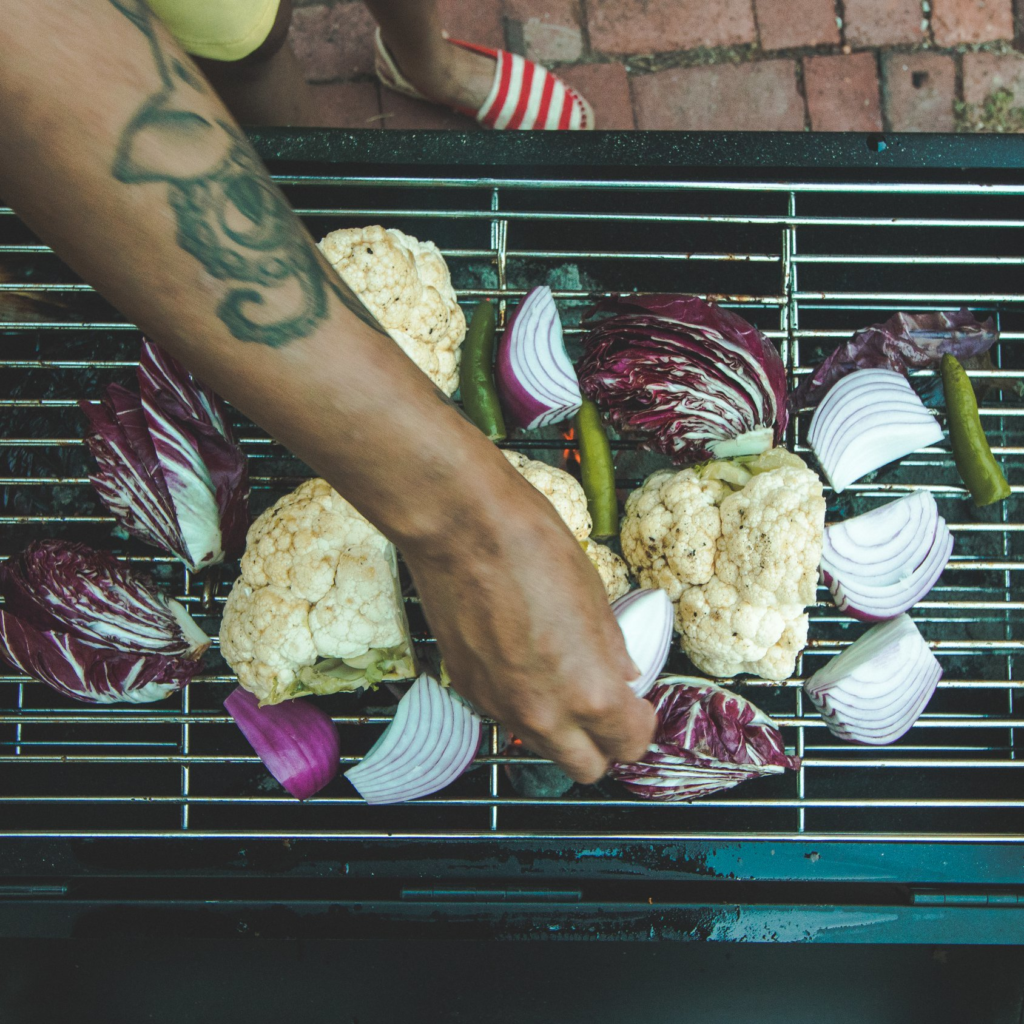 Paul Hobbs winery representative Dan Pilkey will be on hand tonight at story (3931 West 69th Terrace) for a multi-course wine dinner featuring the Paul Hobbs lineup. A couple of sample courses: cannoli
will be served with goat cheese, pear, and pistachio (paired with Russian River valley Chardonnay, 2016); and duck breast
will be served with cauliflower, apple, butternut squash (Crossbarn Cabernet Sauvignon, 2015). The meal is $140 a person (not including tax or gratuity). Call 913-236-9955 or visit storykc.com to make reservations. 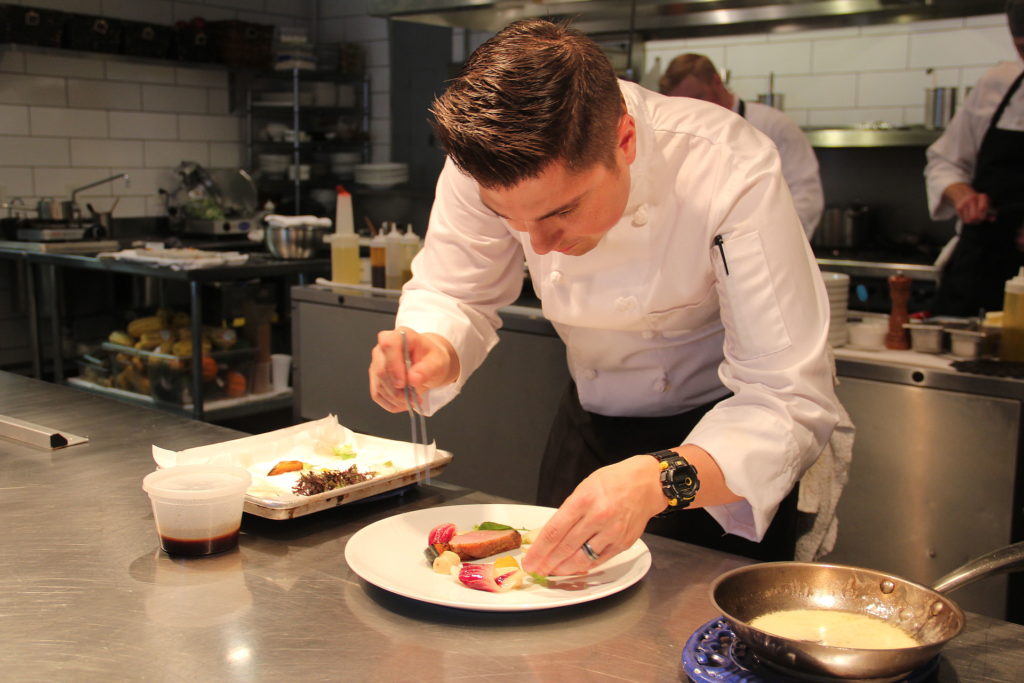 Les Dames D’Escoffier is hosting a demo class on French mother sauces with chef Andrew Longres at the American (200 East 25th Street). Watch and taste as Longres demonstrates how to make the five sauces (béchamel, velouté, espagnole, sauce tomat and hollandaise), plus sauces made from the mother sauces. The class is $50 a person and includes the demo, tastings and a glass of wine. RSVP to kathy@kcrestaurantguide.com.

The 19th-generation Italian winemaker Gualberto Ricci Curbastro (Ricci Curbastro Wines) will be on hand for a wine dinner tonight at Pierpont‘s (30 West Pershing Road). Get in for $150 a person (tax and gratuity included); tickets are available via Eventbrite. One sample course: a “Board Cut” filet mignon is served with crisp black pepper dumplings, long beans and currant jam
. The steak is paired with Curtefranca D.O.C. Vigna Santella del Gröm. 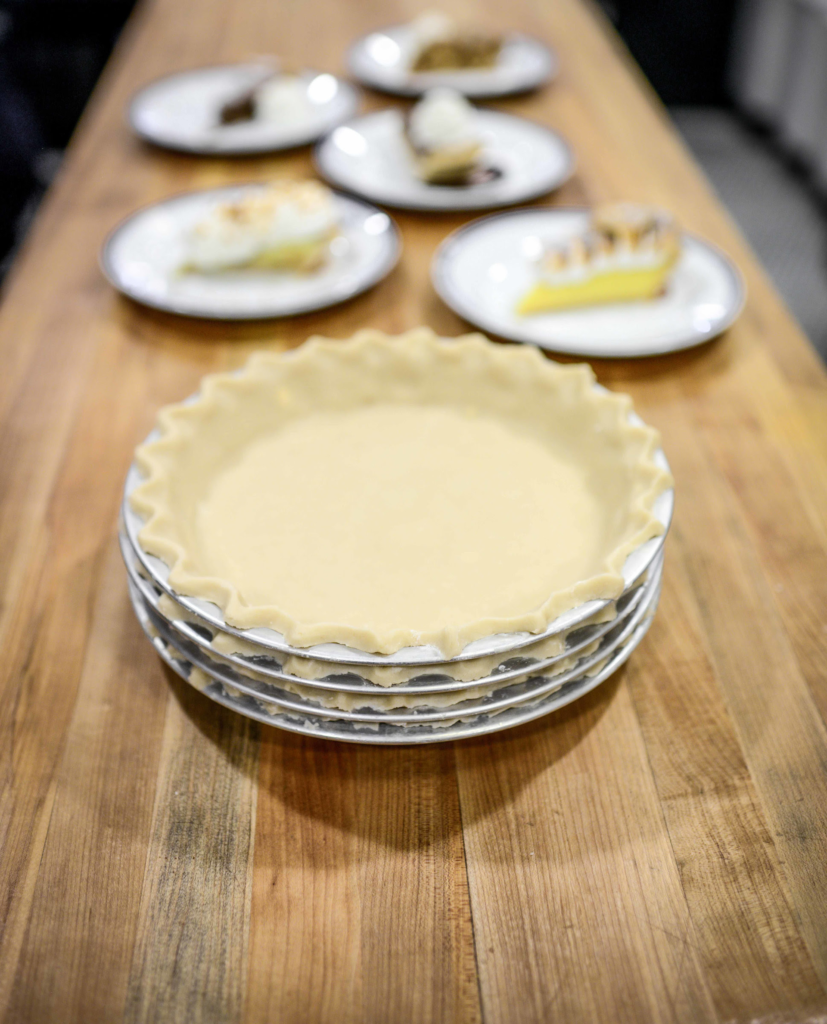 Get a hands-on pie demonstration direct from the pastry chefs at Rye Plaza (4646 J.C. Nichols Parkway) beginning at 3 p.m. The class includes the full demonstration, a 6″ pie to take home and tax for $45 (for an additional $25 more, you can get the Made in America cookbook from Megan and Colby Garrelts). Pick up your tickets here.