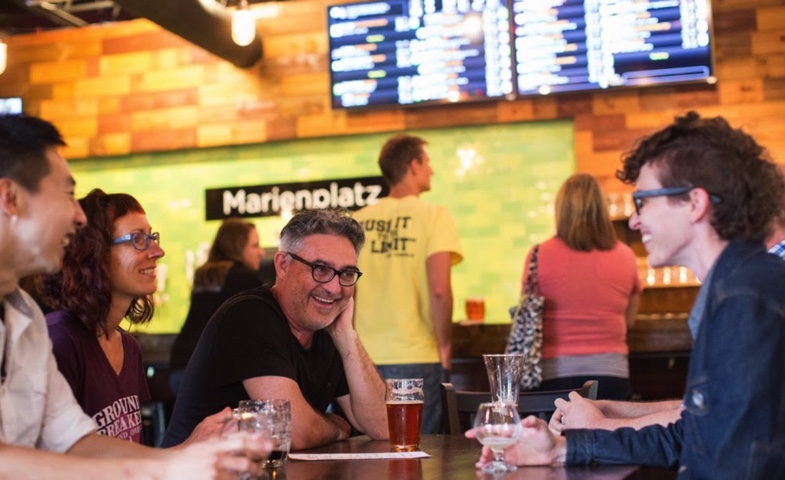 The Good Living Expo takes place today at the Overland Park Convention Center (6000 College Boulevard). The event will feature over 200 vendors whose products and services are geared towards a health-conscious lifestyle. Food vendors including Marigold’s Food Truck, Kind Food KC, Ambrosia’s Catering, and EatClean KC will be represented, and attendees can attend free boxing and yoga classes, among other offerings. Tickets start at $5, and can be purchased here. 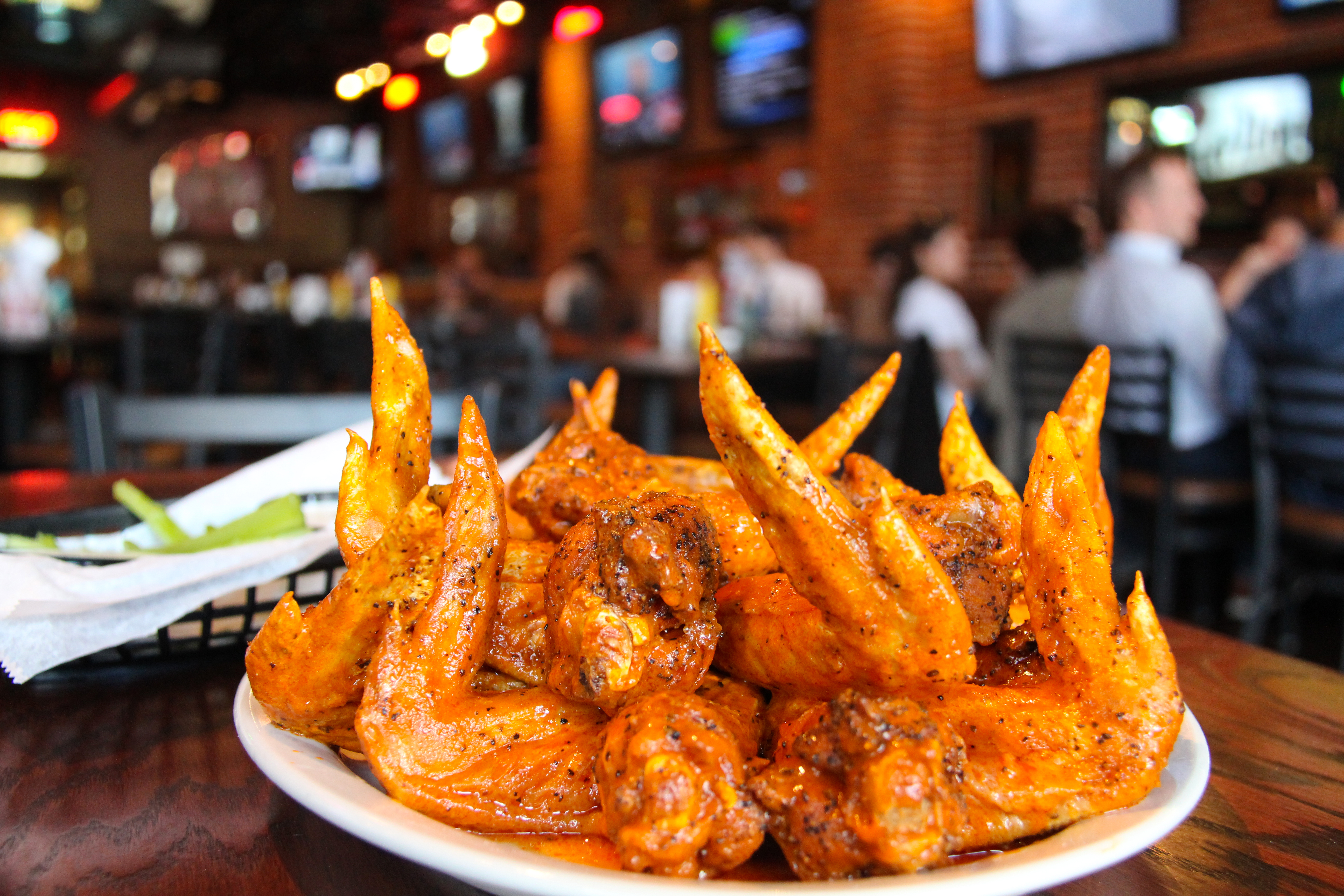 Time might actually stand still in Kansas City this Sunday, when the Chiefs play in the Super Bowl fo the first time in 50 years. Get out there and watch with your city. And, as always, take cabs and tip nicely.

KC Live (1330 Grand Boulevard) is hosting what will probably be the city’s largest party in the Power & Light District. The family-friendly event starts at noon, and will feature grilling stations, hot boozy drinks, selfie stations, and of course, the big screen to watch the game.

Brick House (400 East 31st Street) will feature drink specials, giveaways, and even a DJ. There is a $10 cover at the door.

Casual Animal Brewing Company (1725 McGee Street) is offering $1 swifty pours for each touchdown scored, and you can bring in your own snacks.

Double Shift Brewing Company (412 East 18th Street) is offering beer specials, including $1 half pours for each touchdown scored, and you can bring in your own food.

KC Kitchen and Pizzeria (3906 Waddell Avenue) will have raffle prizes, and food and drink specials, including specials on vegan dishes.

Ollie’s Local (3044 Gillham Road) will have an all-you-can-eat game day buffett, with items like smoked ribs and margherita pizza, as well as special J. Rieger & Co. cocktails. It is $20 to get in, and the buffet is $15.99. Pick up tickets via Eventbrite.

The Rino and Colony KC (314 Armour Road) will have beer specials, as well as specials on wings and burgers. Doors open at 5 p.m.

Turn 2 Sports Bar at Hollywood Casino (777 Hollywood Boulevard) will have an all-you-can-eat buffet with a nacho bar and tons of snack food for $20, beginning at 5:30 p.m. 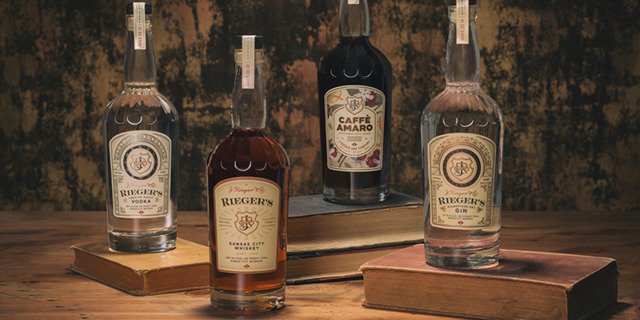 Starting at 6:30 p.m., J. Rieger & Co. Distillery (2700 Guinotte Avenue) is hosting a seasonal cocktail class led by beverage director Andrew Olsen and Bar Manager Derek Branham. For $60 (not including fees), guests will learn how to make a handful of unique craft cocktails (and will be sampling those cocktails) while enjoying light snacks. Recipe cards will be available to take home after the event. Reserve your spot here.