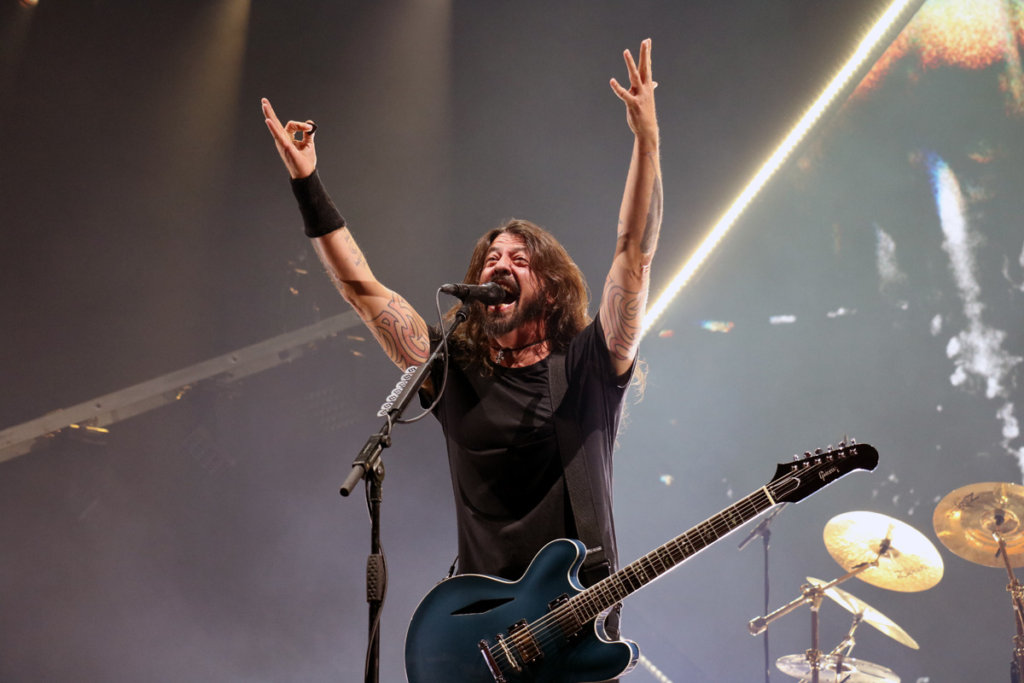 Dave Grohl & Co. played to a packed-to-the-rafters Sprint Center last night. Grohl spent the evening running all over the stage and swearing way more than seemed necessary. Taylor Hawkins pounded the drums like he was trying to destroy them. Pat Smear kinda bopped around to the side. The set was loose — it often felt like we were watching a bar band on a very big stage, with an incredibly expensive lighting rig. The show went a full two and a half hours, a feedback loop of rock anthems and Friday night party energy. It didn’t stop till nearly midnight. Photos and set list below. 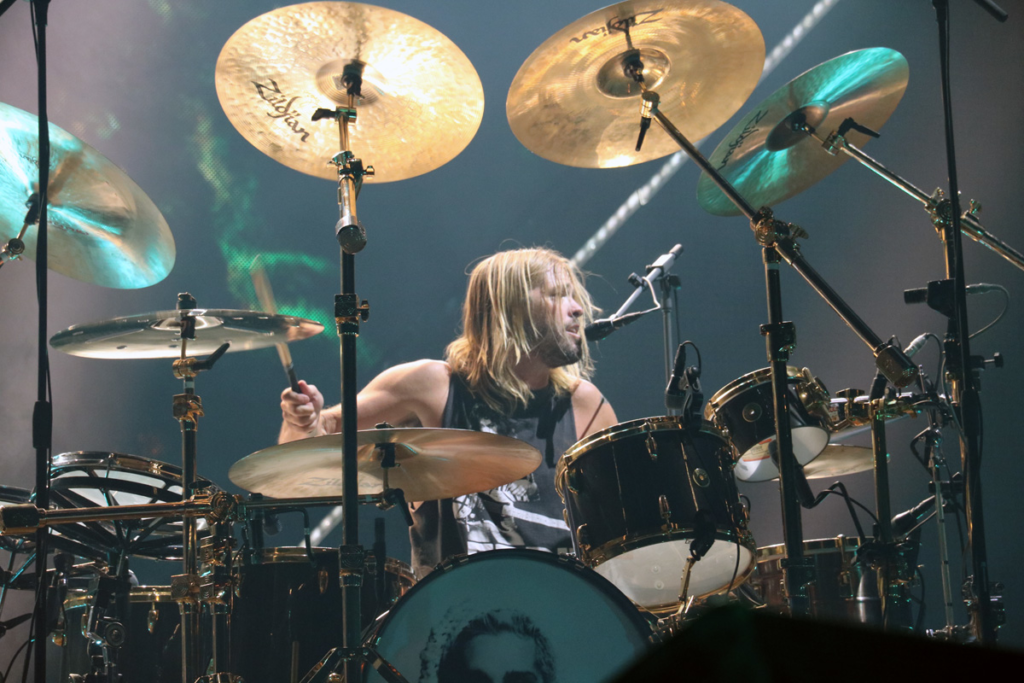 The Sky Is a Neighborhood

Guitar Solo / Another One Bites the Dust / Keyboard Solo

This Is a Call 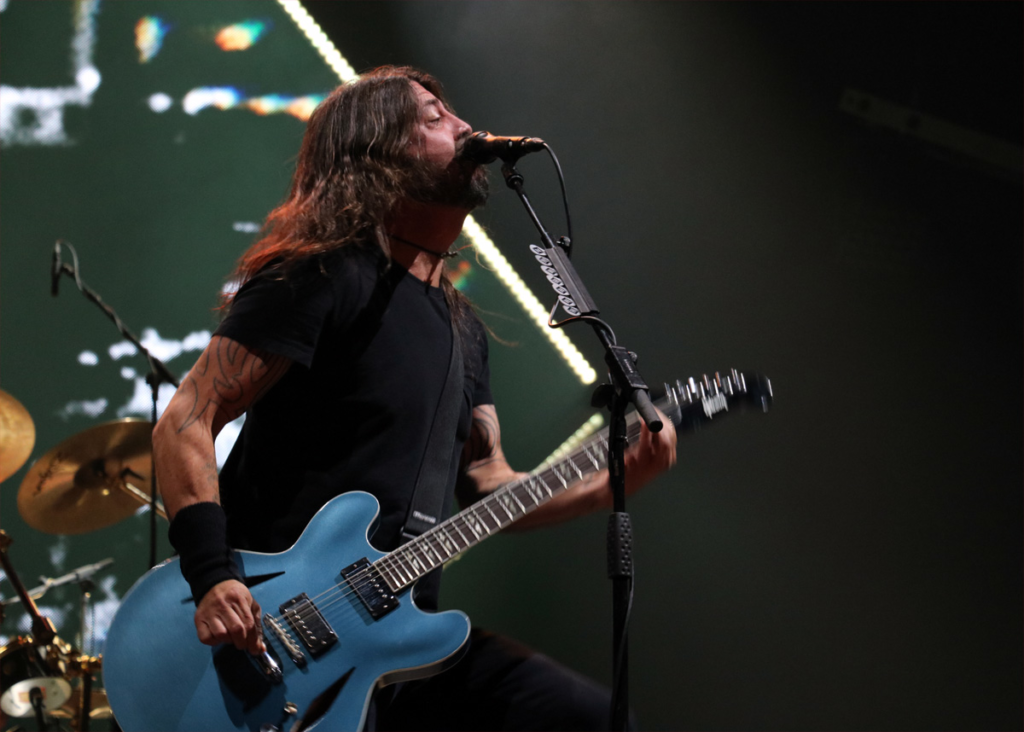 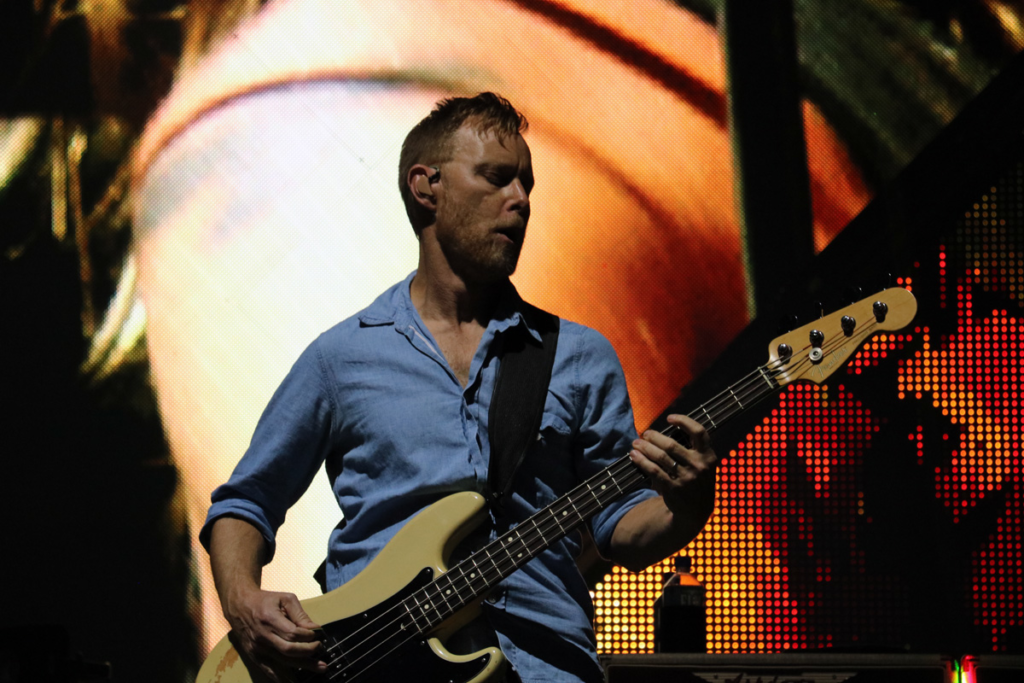 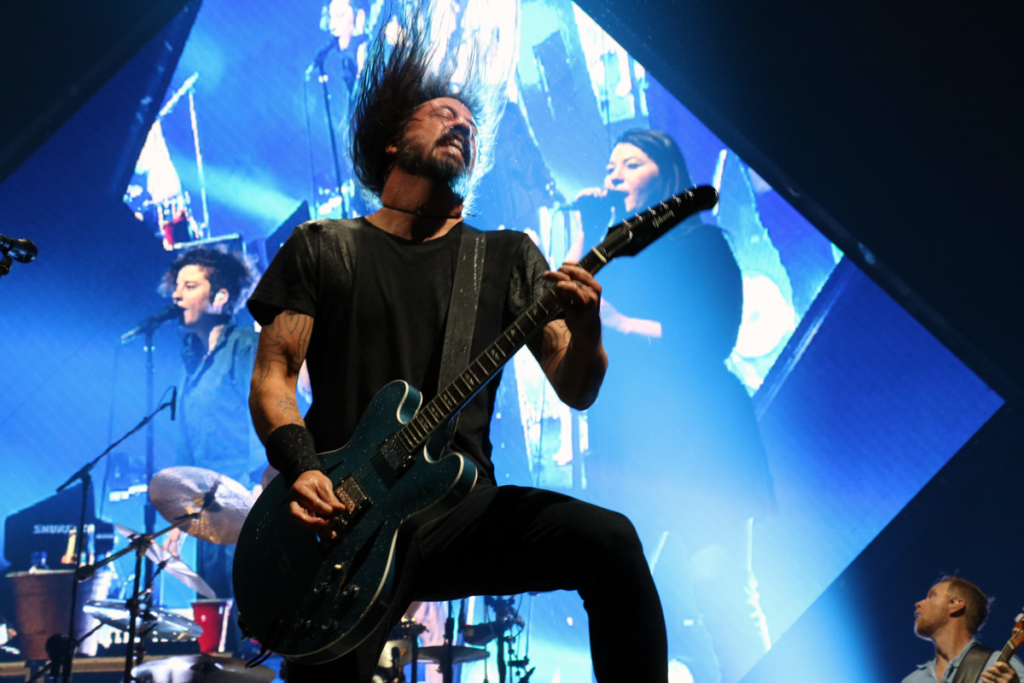 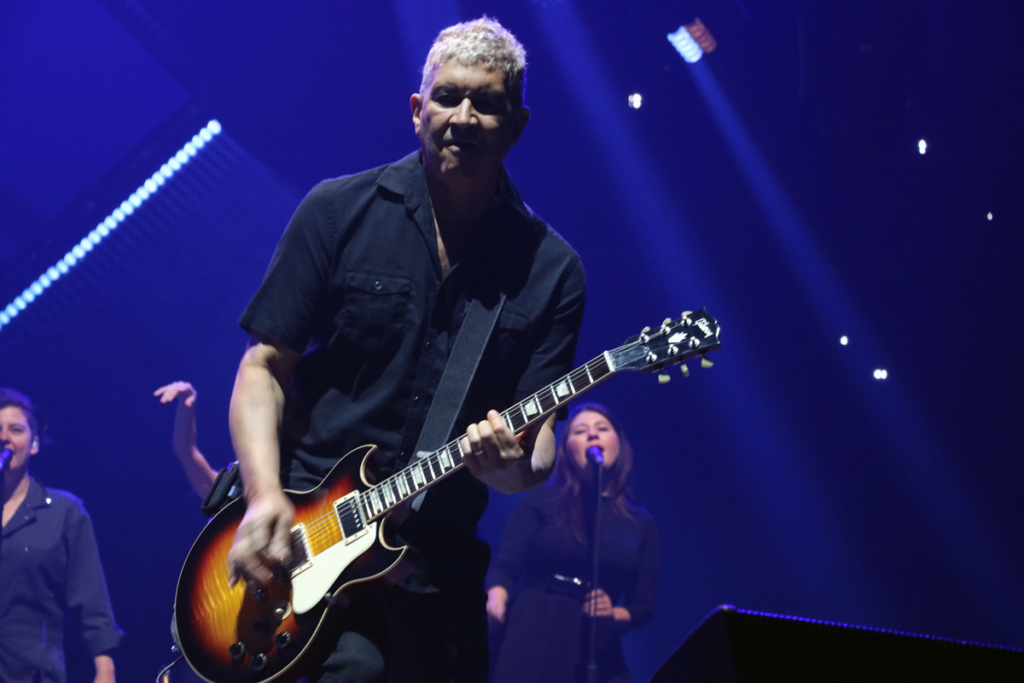 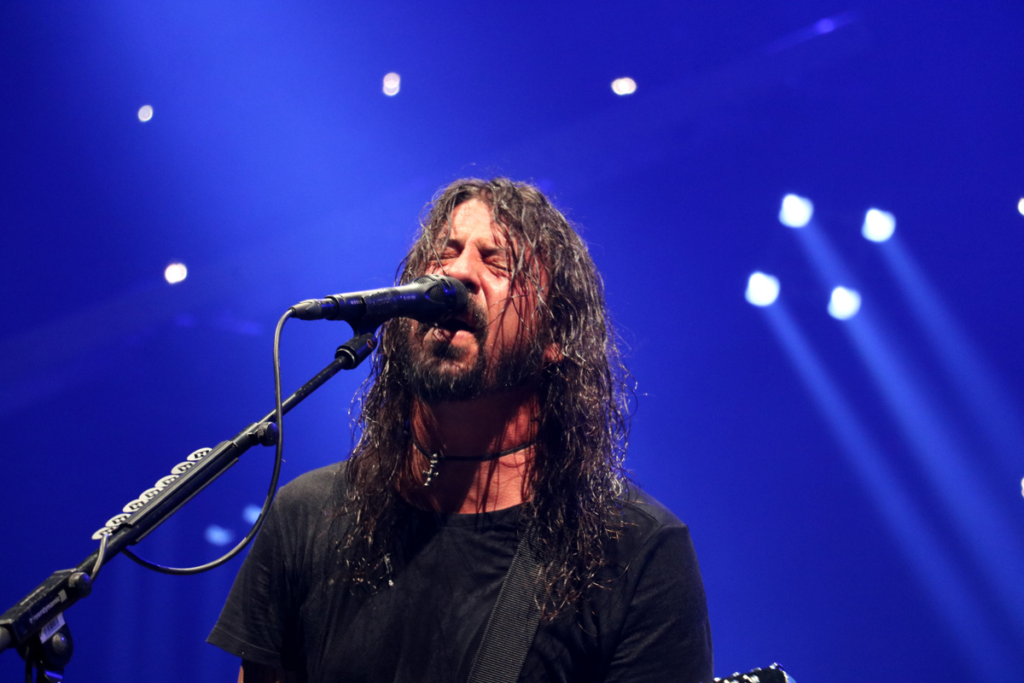 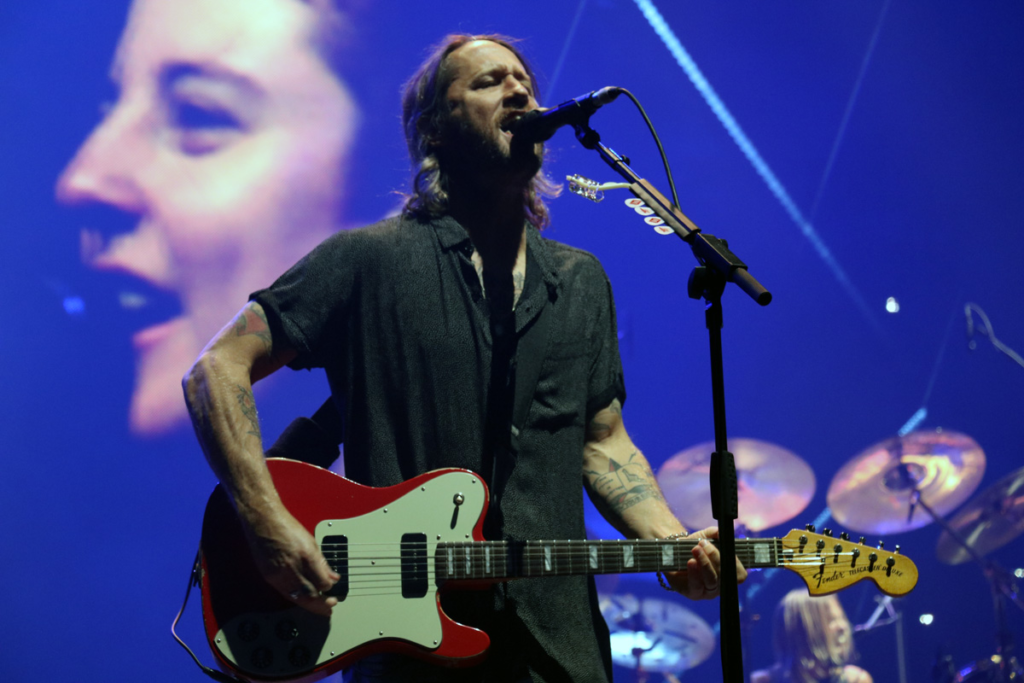 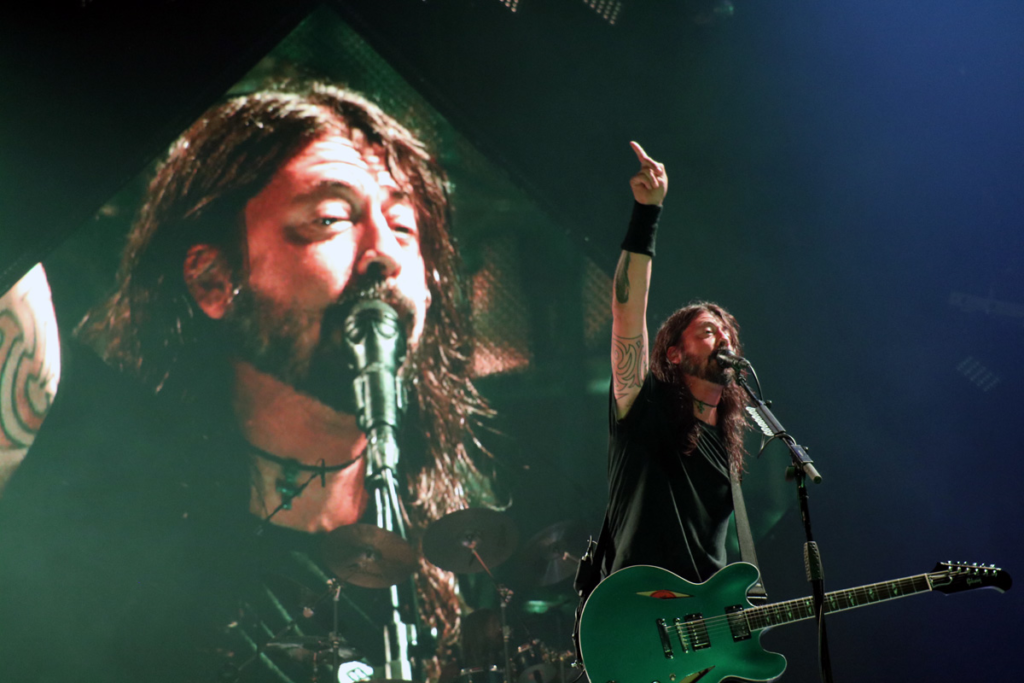 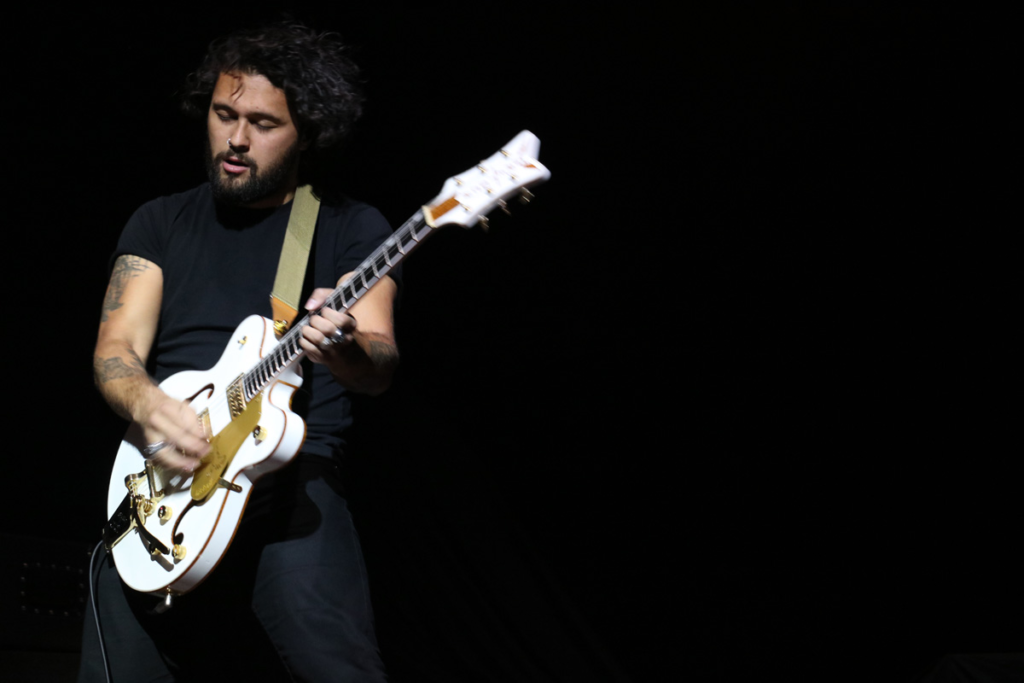 Openers Gang of Youth, who were from Australia, made their first KC appearance, although they said that they hoped they’d be back. Stage banter was witty and clever, the songs were executed with aplomb, and frontman David Le’aupepe does look photogenic as hell on that stage. Their songs are fairly boring, uplifting indie rock, unfortunately. They’re a talented bunch of guys who make songs destined to fill the soundtrack of a teen drama that will be cancelled by midseason. 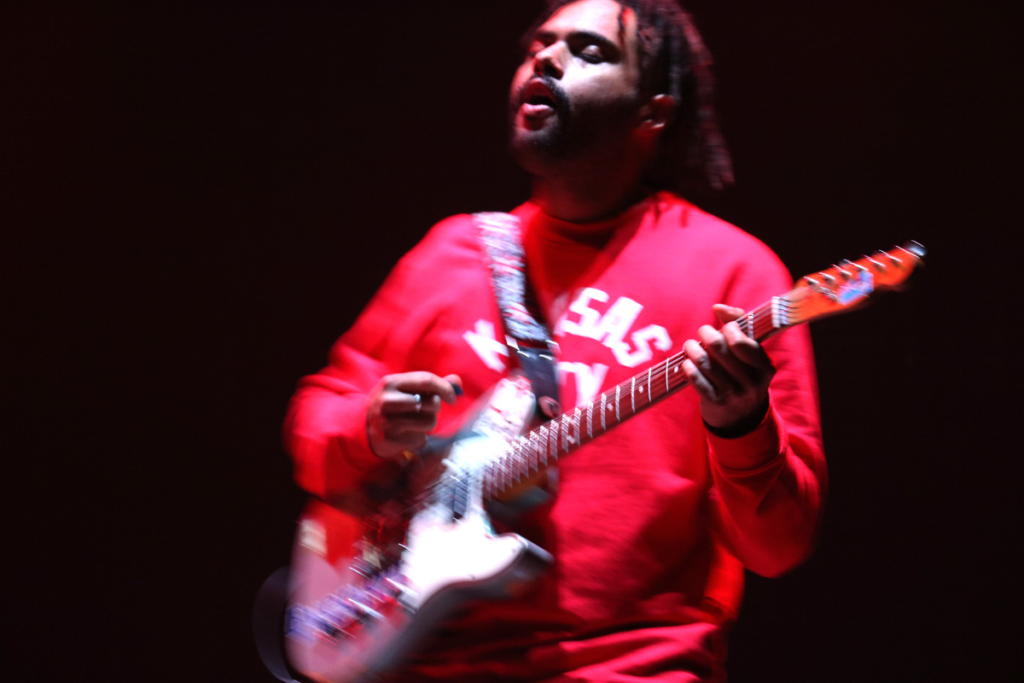 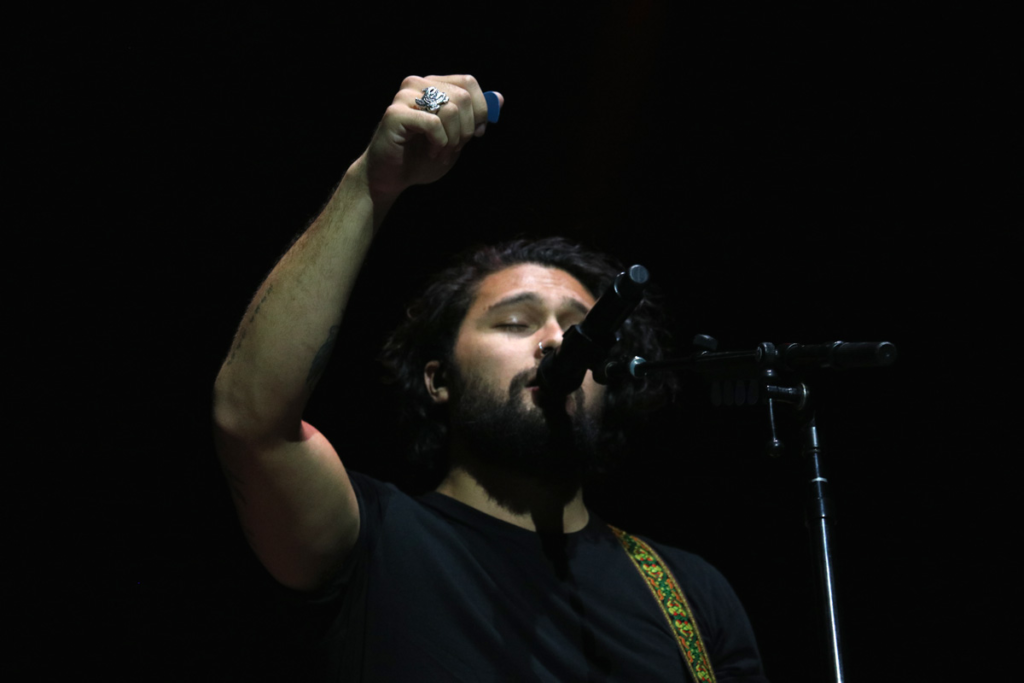