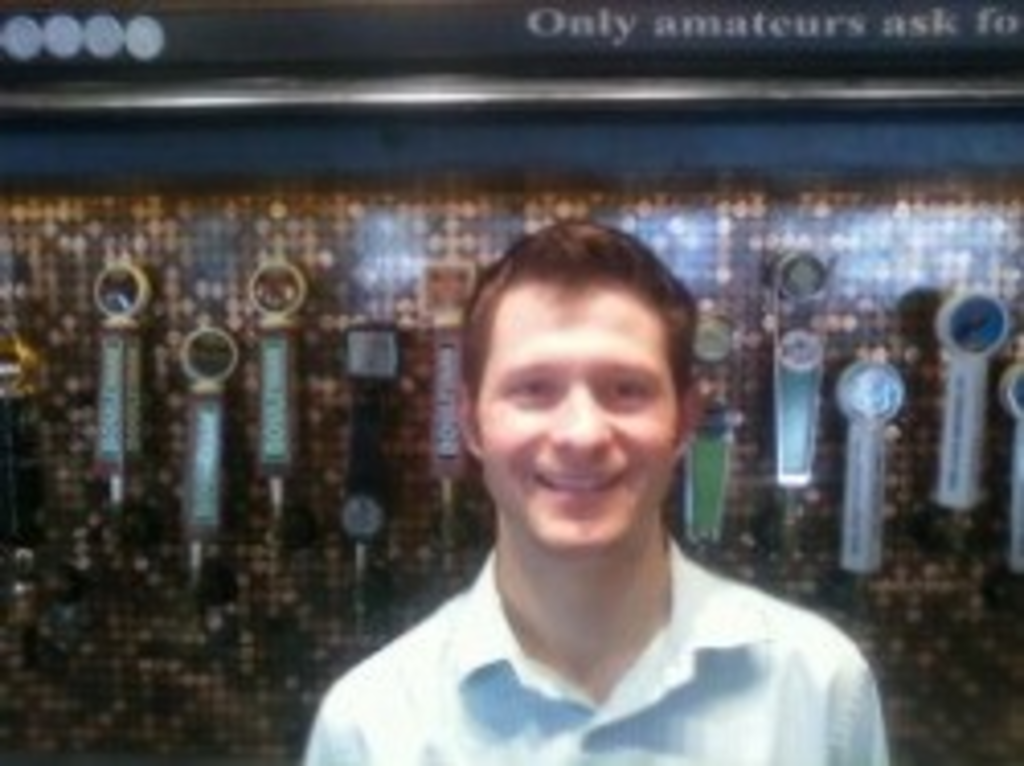 “I want this to be fun and for us to be able to do something special for our loyal customer base,” says Gardner.

He contacted breweries, suppliers and representatives to find out what might be ready in May. By March, he’d culled that list to 20 beers, which was enough to ensure that a dozen could be available for the anniversary. Gardner will finalize the list today, deciding which keg will be tapped when. He plans to tap one beer every hour, on the hour, between 12 and 9 p.m.

“This is a collection of beers that people might have one or two chances to try all year,” he says.

The final list is a serious lineup, with brews that novices and beer geeks can enjoy. Among the 11 or 12 casks to be tapped are Founders Kentucky Breakfast Stout, Bell’s Batch 9000, Dieu du Ciel Route des Epices (rye pepper ale) and Mikkeller Black Hole.

“These are some big, gnarly, over-the-top beers,” says Gardner.