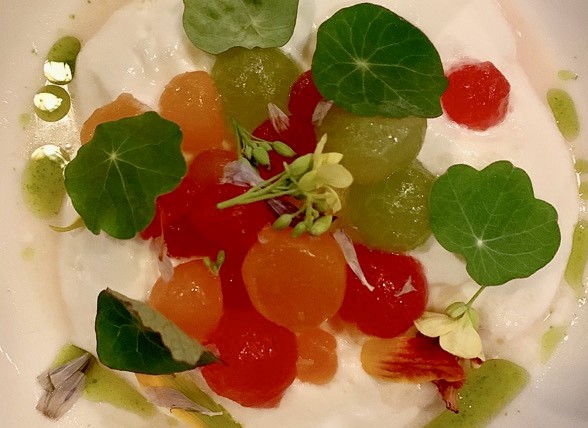 Chefs Joe West and and Rick Mullins are teaming up Tuesday at the Savoy at 21c. Photo by April Fleming

California’s Melville Winery is in the spotlight tonight at Vox Vineyards (19310 Northwest Farley Hampton Road). Melville general manager Kurt Ammann will be on site from 6:30 to 7:30 p.m., pouring both current and vintage Melville wines, talking about Melville, and meeting with guests. The event is free; reserve your spot here.

Chef Joe West of the Savoy at 21c (219 West 19th Street) welcomes chef Rick Mullins from Cafe Sebastienne at the latest dinner in the Savoy’s “The New Midwest” chef series. West and Mullins are collaborating on a five-course wine dinner in the Savoy’s historic dining room that highlights seasonal produce and features meticulously selected wines that complement the two chefs’ dishes. Tickets are $100 a person are available via Eventbrite.

Learn how to make herb-infused syrups, vinegars, and oils at today’s class, hosted by Sacred Earth Arts at the Upper Level (3931 Washington Street). Attendees will learn how to impart the flavors and health benefits of a variety of herbs and flowers into cooking oils, salad dressings, and finishing oils, as well as how to make syrups and vinegars for cooking and salads. The class is led by herbalist Regina Compernolle and is $37; more information and tickets are available here. 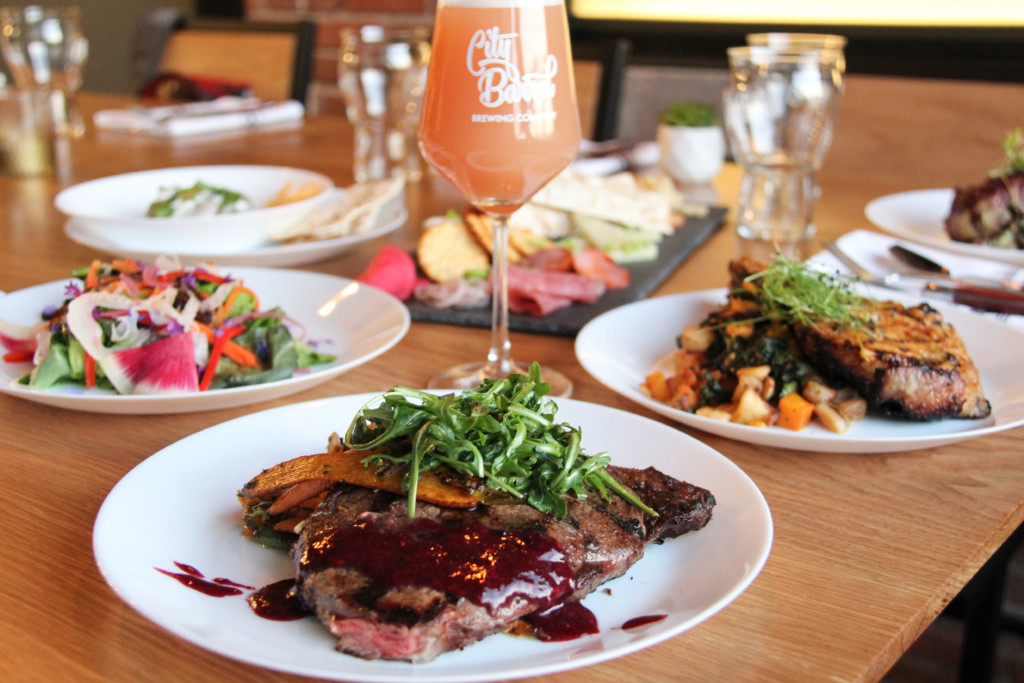 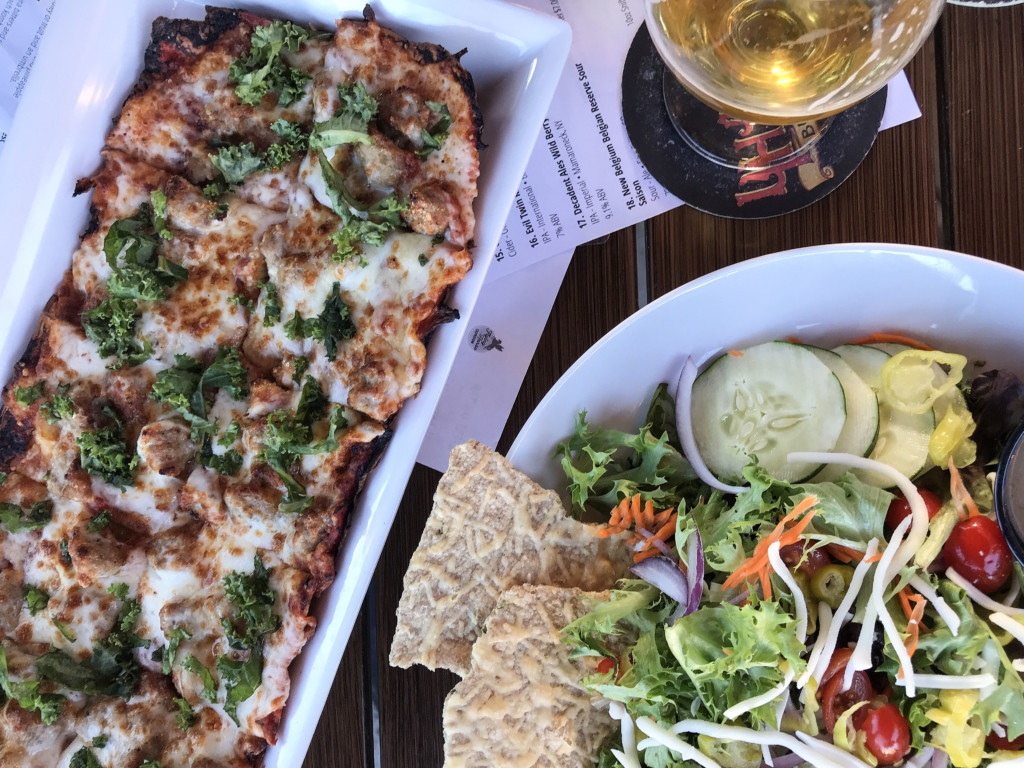 Flying Horse Taproom (600 East 63rd Street) is celebrating its one-year anniversary with 50 percent off of all flatbreads and the release of a unique beer brewed in collaboration with Casual Animal Brewing Company. Head in starting at 4 p.m. to sample the beer, which is an imperial pale lager named Airspace.

Rye Plaza (4646 J.C. Nichols Parkway) is hosting an End of Summer cocktail party featuring some of Kansas City’s greatest bartending talent, including Rye’s Van Zarr, Kenny Cohrs from the Monarch Bar and Liquid Minded Concepts, and Mike Strohm from the W in Lee’s Summit. From 6 to 9 p.m., enjoy a special cocktail menu along with snacks from Rye’s kitchen. Tickets, which include two drinks and a series of passed snacks, are $45 a person (tax and tip not included) and are available here.

Learn about the art of blending wines at today’s blending class at Amigoni Winery (1505 Genessee Street). Attendees will make their own unique blends of Amigoni wines and vie in a good-spirited competition to see who has created the finest blend. The class runs from 3 to 5 p.m. and is $50; tickets are available via Eventbrite.