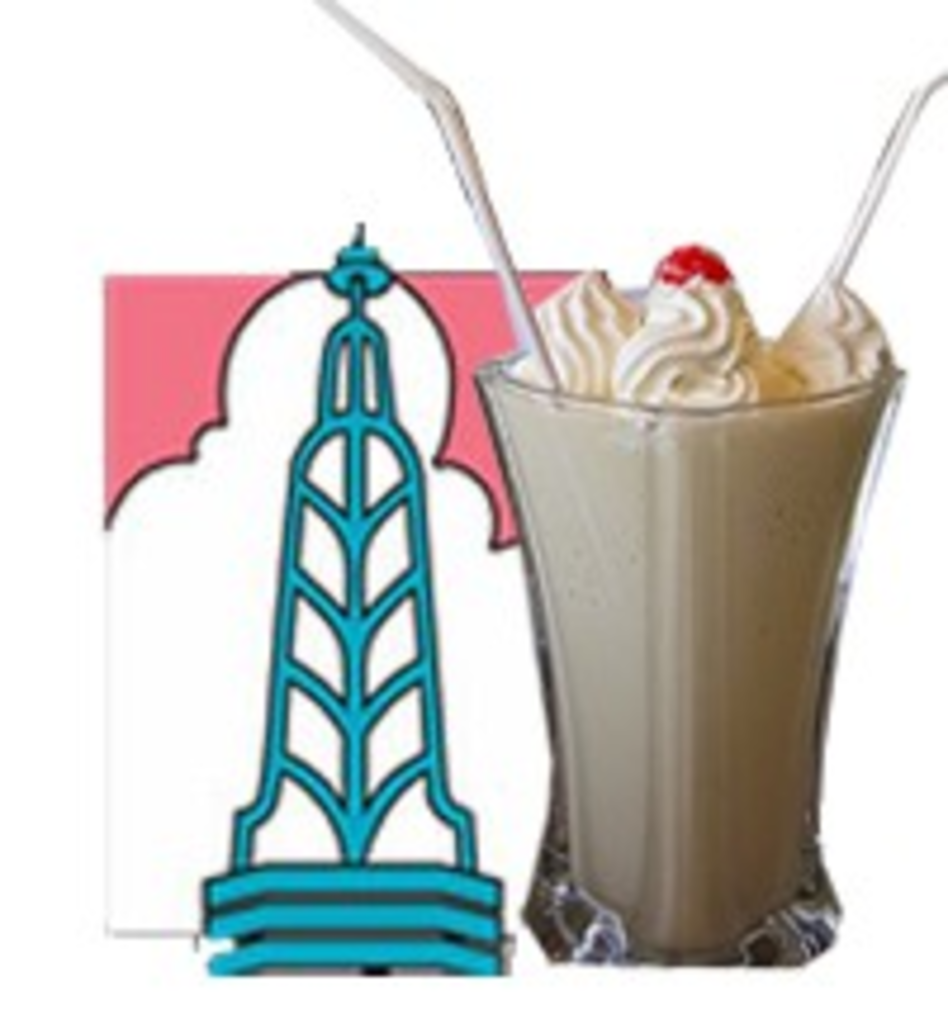 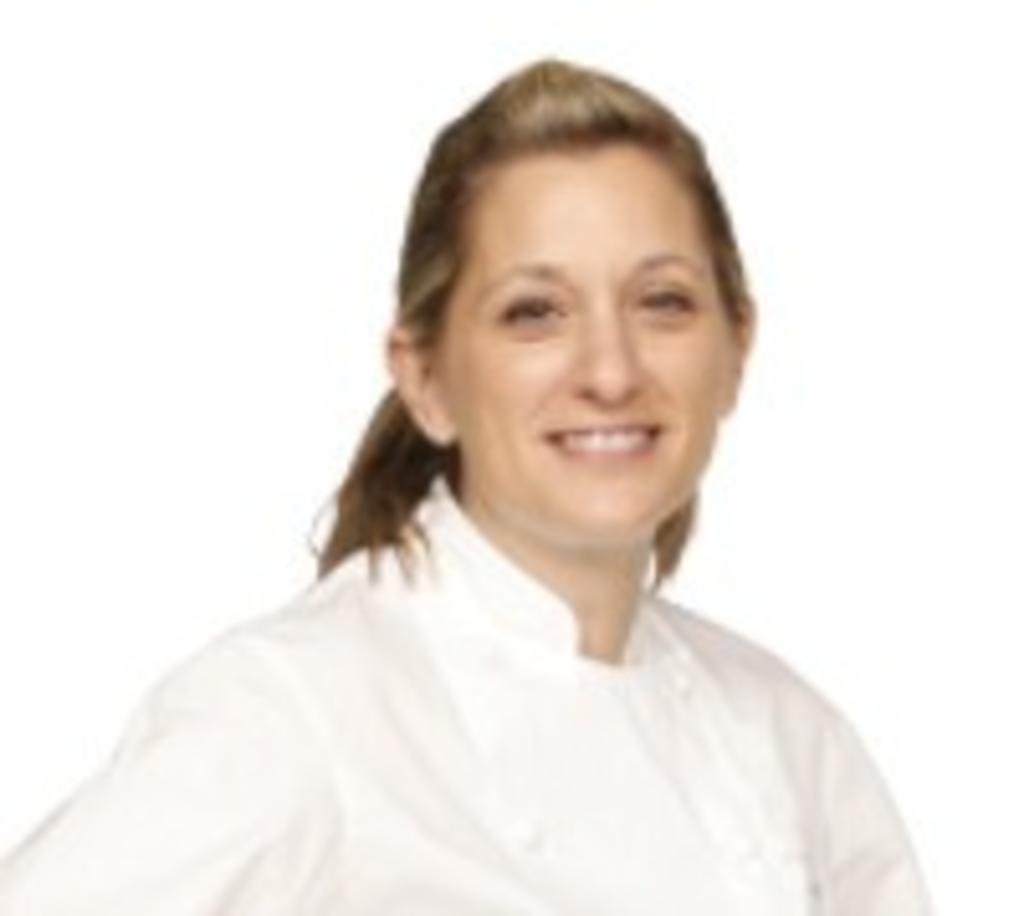 The American’s Executive Chef Debbie Gold competes tonight on Top Chef Masters and the restaurant is hosting a watch party from 8 to 11 p.m. But an hour-long reality cooking competition is not long enough to get to know one of the city’s most accomplished chefs.

So when I sat down with Gold last week in the lounge at the American to discuss the show, I also asked her five questions for the debut of our own new series introducing Fat City readers to chefs around Kansas City.

What are the biggest challenges you face right now as the chef at the American?

I think the economy is somewhat of a challenge for everybody. But mostly it’s about changing people’s perceptions. We’re a fun place [Gold laughed here]. And we’re less expensive than a lot of the steakhouses in town, which most people don’t know.