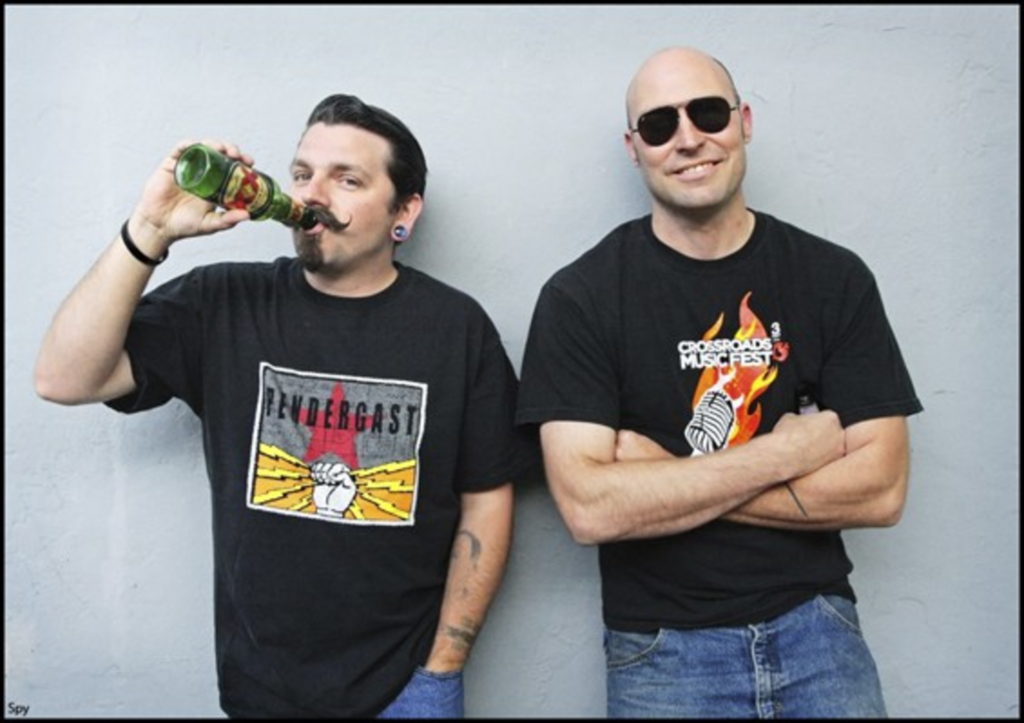 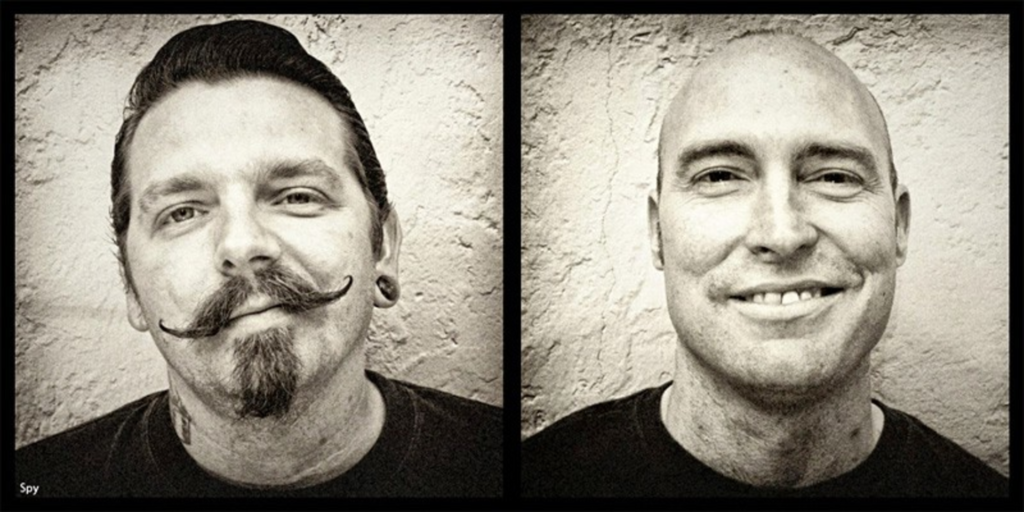 A cover song is an education. Musicians learn their craft by playing other people’s songs. The best cover songs reveal a turn of phrase or obscure chords that can be drawn out only by the right set of ears and fingers.

But artists, beware. To paraphrase the Chinese diplomat Wu-Ting Fang, who once warned about education, a cover song is also a double-edged sword: It may be dangerous if it isn’t properly handled.

KC Uncovered — which features five Kansas City bands, each covering five songs by one of the other bands sharing the stage — confronts the threat head-on. Mat “Slimm” Adkins, a former booking agent and longtime member of the Kansas City music scene, had been throwing around the idea for KC Uncovered for a few years with Crossroads Music Festival founder Bill Sundahl. “I had this idea that I was going to do this cover show, but my hours at work didn’t allow for it, so I kind of put it on the back burner,” Adkins says.

Sundahl, also a local musician (he plays in the Afterparty, among other bands), made sure that his friend Adkins didn’t forget about it.

“Bill kept saying, ‘That’s a great idea. We should make that happen one day,’ and finally, just about six months ago, we said, ‘All right, how do we get this thing off the ground?'”

Instead of a single band or a single song, the concert that Adkins envisioned would harness a core sample of the Kansas City music community. “We each wrote down names on a piece of paper, and the ones that matched up, we went with,” Sundahl says. “We tried to cover the span of every genre, the best we could.”

The resulting lineup reads like a musical game of cannibal corpse. “We thought we’d have to go through a dozen bands to get five to confirm,” Adkins says. “The five bands that are playing are the first five that we wanted to play, which is amazing.”

So the Bleach Bloodz is set to reinvent the shadowy ballads of American Catastrophe as boozy garage rock, and Federation of Horsepower will take Bleach Bloodz’ songs through an even harder rock gauntlet. Expect the Last Call Girls to smooth out the serrated edges of the Afterparty with a bubbly, country sound. The Afterparty roughs up and psychs out those shiny tunes of the Last Call Girls. To conclude the night, American Catastophe will play Federation of Horsepower, a pairing that Adkins is especially excited about. “Hearing them sing songs about drinking whiskey and racing cars and shit — it’s just completely the opposite,” he says. “That’s the one I’m looking most forward to.”

Gregg Todt, the singer for Federation of Horsepower, is also thrilled that American Catastrophe drew his band to cover. “From a songwriter’s point of view, you have a very singular vision when you’re writing something,” he says. “When someone else puts their spin on it, it’s always an interesting thing to see what they saw in it that you didn’t see.”

Playing music that’s markedly different from its own, American Catastrophe has spent the past few weeks trying to unearth latent elements from Federation of Horsepower’s music. “The way the [Federation of Horsepower’s] structures work, they lend themselves to being really malleable,” says American Catastrophe frontman Shaun Hamontree. “We’re not sure yet, but one of them we’re trying to do entirely with toys. A toy piano, a little toy drum set and a little toy theremin. I’m thinking about singing the whole thing with helium, if I don’t pass out first.”

As for his own band’s music, Hamontree isn’t worried. “I love the idea of being misinterpreted,” he says. “I think the only way I would be disappointed is if they covered the songs exactly as they are.”

For all the possibilities the show presents — beyond bringing musicians together — Adkins hopes for just one thing. “If one of these bands keeps one song, then this whole thing, I think, is worthwhile,” he says. “I’d love to see, to go to a Last Call Girls show, and they do their Afterparty song — their cover — and they’re that into it,” he says. “I don’t even know why I want to see that so bad. I really want to see another band get that into another band.”

Maybe that describes the aspirations of KC Uncovered. At worst, it will be a hilarious mash-up of musical styles. At best, it won’t really matter who’s onstage. Everyone will be there to play — or watch — simply because they’re a fellow musician, a contributor or an interested (and newly educated) fan.