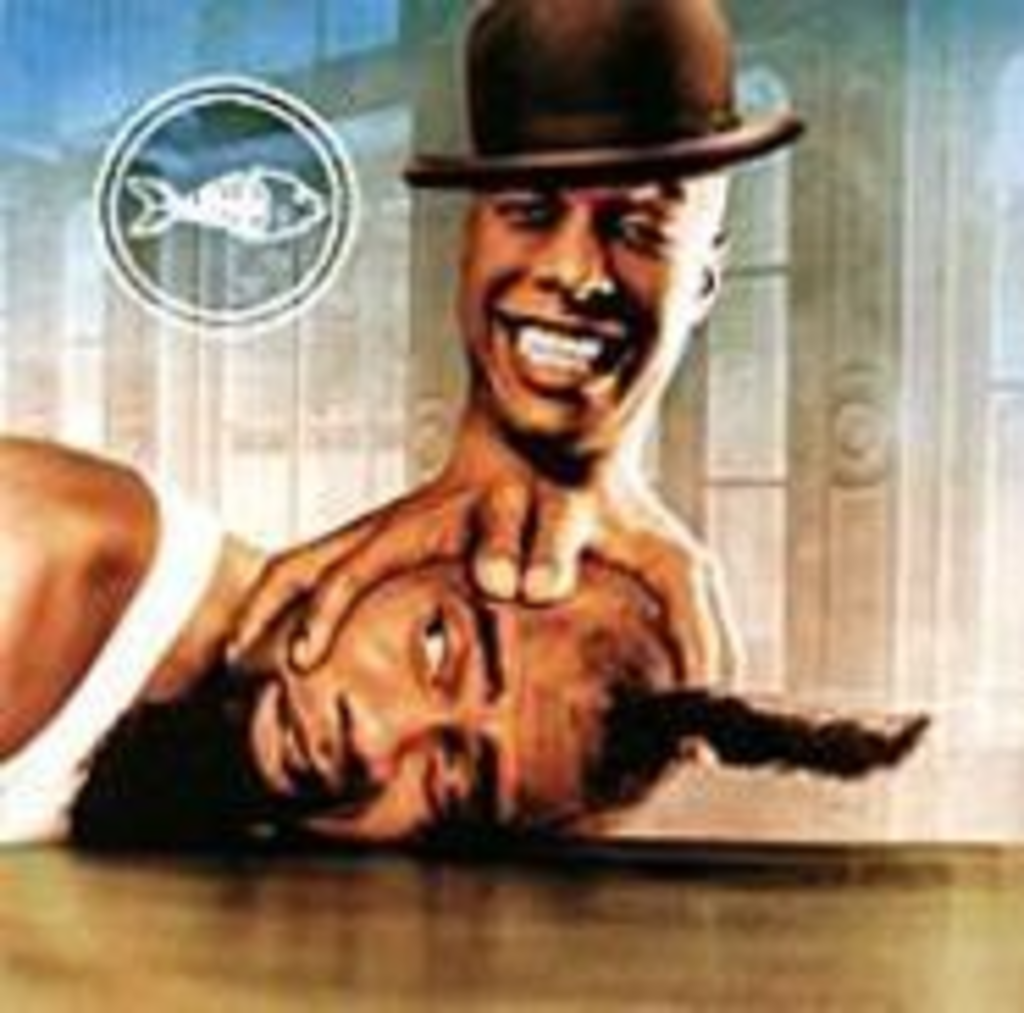 It’s hard to pinpoint exactly when Fishbone lost its way. Between 1985 and 1991, this group of Los Angeles street urchins put out some of the most accomplished music of the pregrunge era, mixing ska, rap, funk, reggae, punk, and soul into a boisterous jumble that was as entertaining as it was ambitious. Maybe the loss of youth (the members were only ages 17 to 19 on their debut EP) or the loss of key members (original guitarist Special K was lured away by Christianity in the early ’90s, and drummer Fish and keyboardist Chris Dowd left prior to the latest record) is to blame, but Fishbone has taken a noticeable dip on its more recent projects.

On The Psychotic Friends Nuttwerx, the band has managed to avoid some of the convoluted indulgences that made the previous releases Chim Chim’s Badass Revenge and Give a Monkey a Brain and He’ll Swear He’s the Center of the Universe as artistically rambling as their titles. But by structuring the songs with a more pop focus, Fishbone has jettisoned some of the juvenile quirkiness that made it so unique. The dancehall reggae-tinged “One Planet People” and “The Suffering” simply go nowhere and are too traditional to raise an eyebrow. And even on a thumpin’ keeper, such as “It All Kept Startin’ Over Again” — featuring yet another cool choppy groove courtesy of stellar bassist Norwood Fisher — the six-minute tune overstays its welcome. There is more bland midtempo material on Psychotic than on the group’s previous platters, and the general rule for this record is the more upbeat the better.

The members of Fishbone do get by with a little help from their friends — in this case the newly christened Familyhood Nextperience, which includes such luminaries as Rick James, Gwen Stefani, George Clinton, and Perry Farrell together on a supercharged cover of Sly and the Family Stone’s “Everybody is a Star.” The album’s opener, “Shakey Ground” — which sounds as if it could’ve been a track on the Car Wash soundtrack — actually features background vocals by Donny Osmond, flanking rhythm support by frequent Fishbone tour mates the Red Hot Chili Peppers. These cuts prove one of the few times that guest appearances have actually helped an album’s material rather than detracted from it.

Though Fishbone has undeniably taken a fall from its creative peak, the band’s starting point was high enough that the act continues to reside at an elevation above most other imitators. Now it’s time that Fishbone finds a way to start climbing back up again.