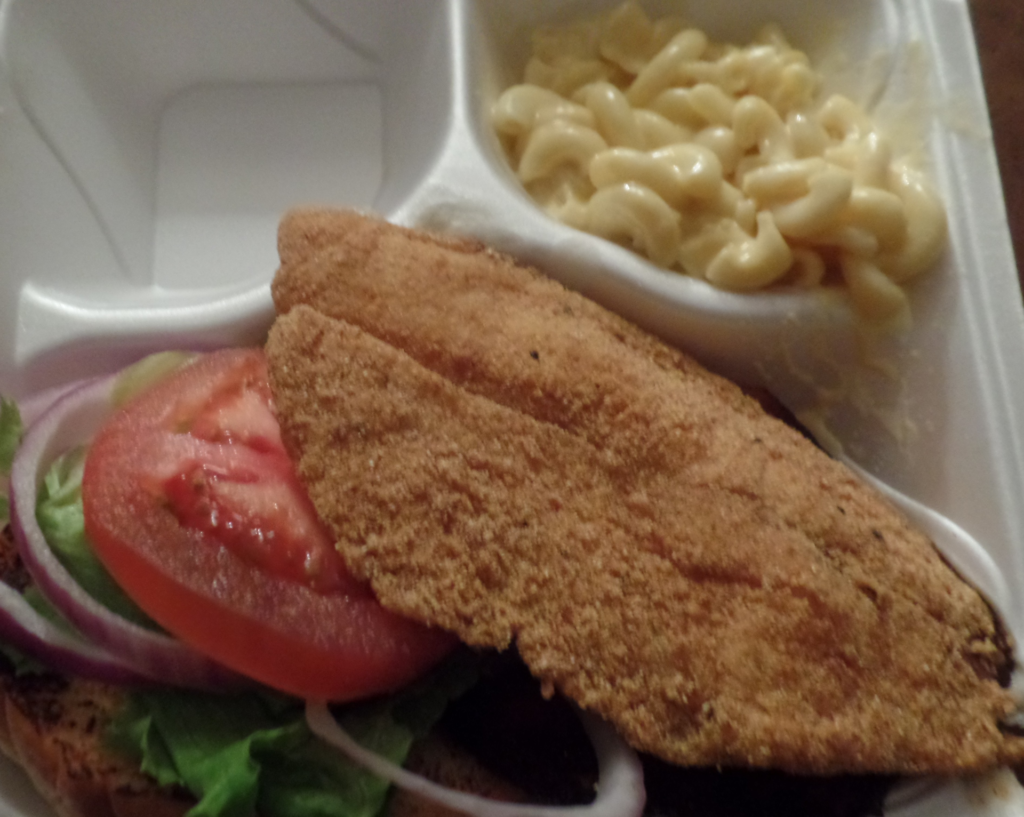 Fish frys. Shrimp boils. Meatless meals. For some people, it’s a religious obligation. For others, it’s a communal culinary experience.

During the 40 days of Lent — the season of penance and prayer that began yesterday — the six Fridays prior to Easter Sunday, April 5, are traditionally observed by many Christians to be fast days (which often translate as meat-free meals instead of eating absolutely nothing).

No matter what your religious affiliation, these modestly priced meals – fish, shrimp or some other meatless alternative (usually, but not always, available for diners who don’t care for seafood) – can be a cost-effective way to take a family out to eat.

For the last several years, The Pitch has listed the area churches offering these meals. If you have additional questions (directions, prices), we suggest contacting them directly. One of the most thorough calendars for choosing the most conveniently located fish fry or seafood dinner in the metro can be found at the Catholic Key online site, by clicking here.

For decades, Catholic churches have sponsored fried-fish dinners during the Lenten season as fundraising events, but Marty Denzer, the editor of the Catholic Key, says she has noted more shrimp boils and nontraditional meatless fare — vegetarian enchiladas, for example — being served at local parishes this year.

Organizations and churches offering an alternative to fried fish include:

Guardian Angels Parish will serve beer-battered fried fish, fish tacos, baked fish and pizza tomorrow from 5 to 7:30 p.m. in the cafeteria at Our Lady of Angels School, adjacent to the church at 4232 Mercier. The price of the meal is $7. Desserts and drinks are available for an additional price.

The Ancient Order of Hibernians will host its annual all-you-can-eat shrimp dinner tomorrow in the cafeteria of Redemptorist Church at the corner of Broadway and Linwood Boulevard from 5 to 7:30 p.m. The adult all-you-can-eat meal is priced at $14; the children’s meal is $6.