Firefly‘s Adam Baldwin is coming to Planet Comicon; we talked with him about Joss Whedon, guns and making the funny 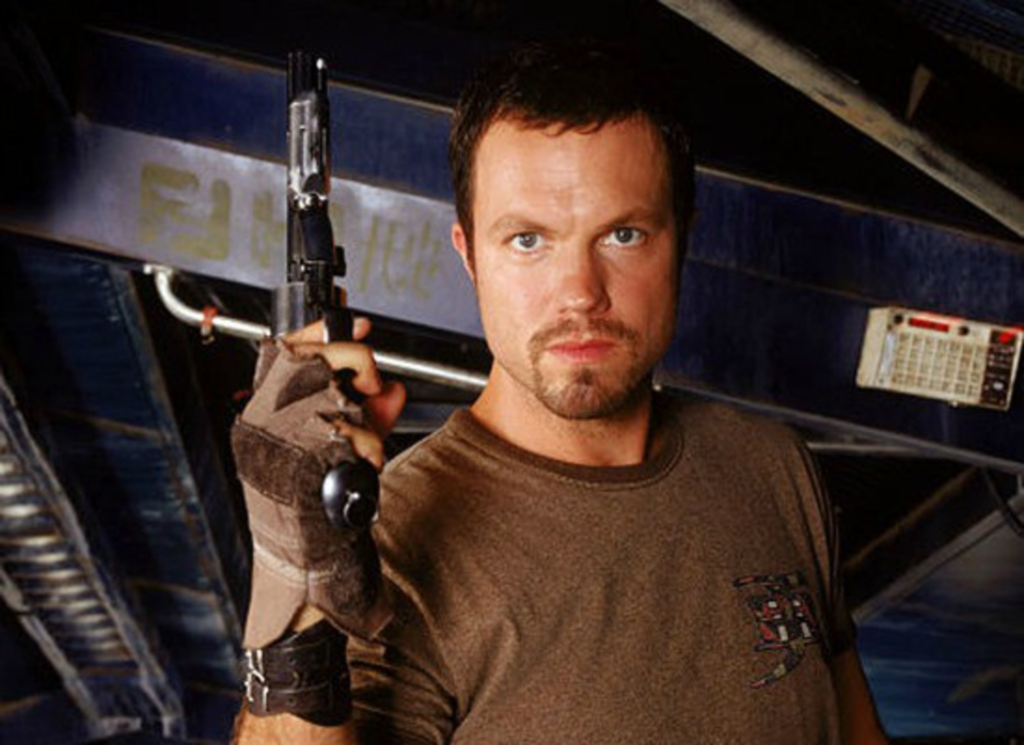 Joss Whedon, the well-regarded writer and director of last year’s overlooked mumble-core indie The Avengers, is represented at this year’s Planet Comicon (April 6 – 7 at Bartle Hall) by the sheer quantity of his fin de siècle work. Other celebrity guests include Buffy the Vampire Slayer actors Nicholas Brendon and Clare Kramer, and the crowd-pleasing Adam Baldwin, who portrayed Jayne Cobb, the amoral space-gun-for-space-hire on Whedon’s beloved and lamentably short-lived 2003 Fox series, Firefly.

Whedon wrote Firefly, a science-fiction Western, mostly, as a moody character study often punctuated with action and humor, and infused it with enough soul and humanity to devastate the small audience that had found the show before Fox strapped it into its little child-safety car seat and then backed the car into a lake. Its resurrection as the excellent film Serenity, in 2005, gave Whedon and his cast the opportunity to revisit their characters and finish the story.

Baldwin’s acting career began in 1980, when he was selected to play Chris Makepeace’s teen protector, Ricky Linderman, in My Bodyguard. His credits include Full Metal Jacket and an IMDB list of TV guest roles as long as, well, something really long and impressive – let’s say The Silmarillion, in deference to elf enthusiasts attending this weekend’s events downtown.