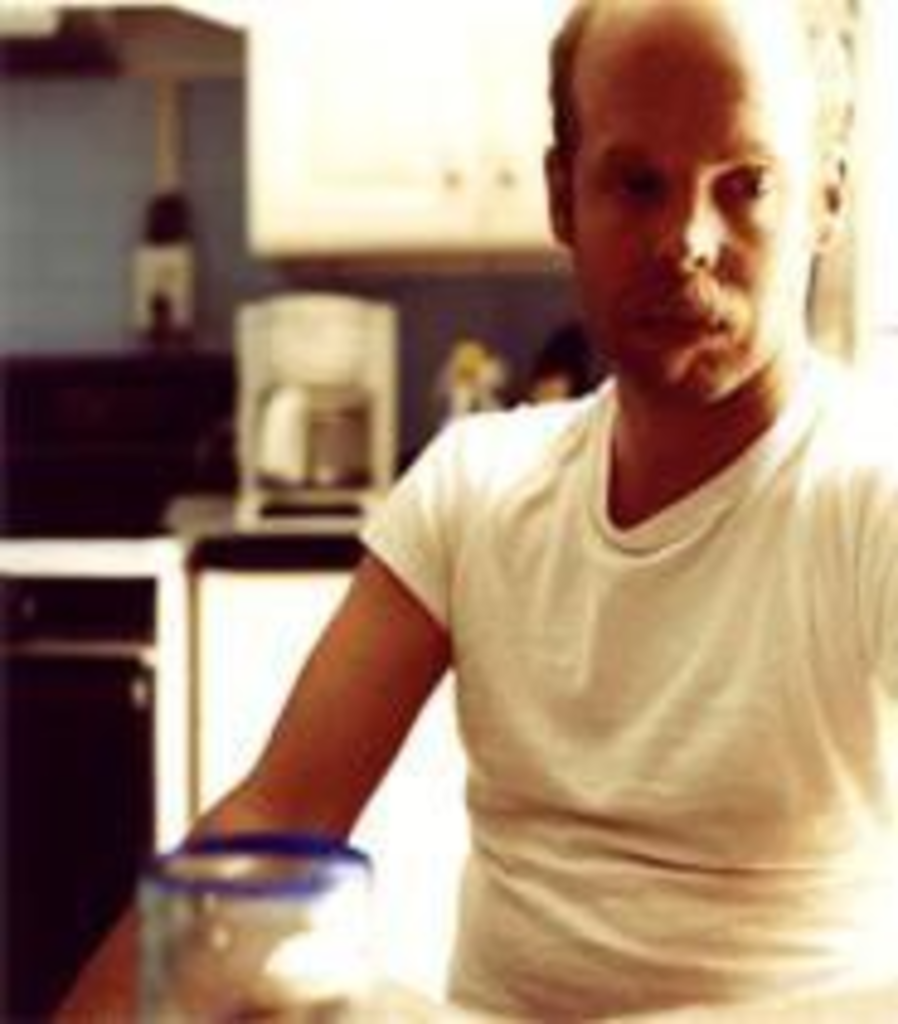 No question about it, Will Oldham is a tough nut to crack. He switches musical styles like Bob Ross switches paintbrushes, now a blues whiner, now a wandering minstrel. And just when you think one of his songs is perfect for that new mixtape or playlist you’re making for your girlfriend, he’s likely to say something about sticking his fingers in her behind.

A main source of many people’s distaste for Bonnie “Prince” Billy (Oldham’s frequent solo moniker) and his former band, Palace, is the perception that Oldham is a humorless dirgemonger. This is not entirely true. “Many things are funny; it’s better that way,” Oldham tells the Pitch via e-mail. “There are many things in the songs that entertain me and that are meant to make people feel a release of tension, possibly with laughter.” Bear in mind, this is the guy who sang “Work Hard, Play Hard.”

Perhaps the best way to explain Oldham’s musical methodology is that it’s stubbornly adaptable. For instance, Oldham has quietly collaborated with the likes of Steve Albini — better known for producing Nirvana, but whose work on albums like Palace’s Viva Last Blues is some of his finest and most innovative — and the late great Johnny Cash, who covered Bonnie “Prince” Billy’s “I See a Darkness” with Oldham providing backing vocals.

Oldham has played all over the world but has nonetheless managed to retain relative anonymity. He talks of having no preconceptions about any place he visits, and his description of touring could apply to his approach to music as a whole: “Once any endeavor begins, it creates its own identity. It’s the whole musical and experiential trip that I look forward to.”

This freedom-loving attitude is a necessity for Oldham. For one thing, he feels free to play his songs differently on different occasions. Or one day he’ll cover the Grateful Dead’s “Brokedown Palace” and the next reinterpret the Misfits’ “Die, Die, My Darling.”

You can’t help but respect that kind of true independence, which is different from merely being “indie” — i.e., possessing the cred of someone like Albini.

But about putting fingers in your girlfriend’s behind (we know you’ve been wondering about that). The carnality of the image shouldn’t stop you from putting the song on her mixtape — which, by the way, is “Rich Wife Full of Happiness” from Ease Down the Road. Because, after all, Oldham’s just as likely to write about her fingers inside him (see “What Are You?” from Superwolf).

But in the end, it’s mostly just good music that gets fingered in Will Oldham’s kingdom.