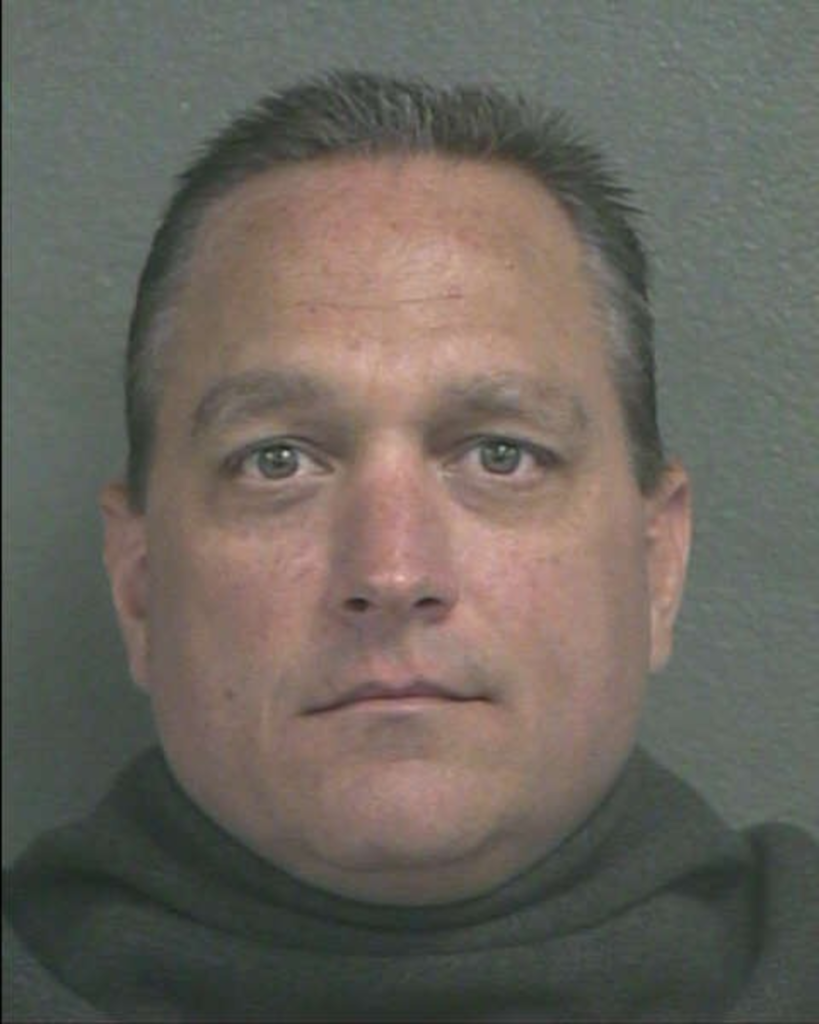 Yesterday, the Wyandotte County coroner confirmed that BPU official Marc Conklin committed suicide. An autopsy revealed that the 44-year-old former chief administrative officer of the utility had died of a self-inflicted gunshot wound on Wednesday.

In the last couple of years, I’ve written quite a bit about Conklin. Every story a negative one, starting with an expose on credit card abuses (“Lunch Money,” November 30, 2006) by high-ranking

officials at the utility — namely, Conklin. Sources with solid information helped me figure out how Conklin and

Grill, the Cigar Box and other metro restaurants.

After that first story ran, I remember sitting in a conference room at the BPUs offices. I was supposed to meet with General Manager Don Gray. Instead, waiting for me were Gray, Conklin, then-spokeswoman Susan Allen and board member

meeting probably lasted an hour. The only thing I really remember from that meeting is

Conklin repeatedly saying he wasn’t mad at me. The way he said it — and repeated it over and over and over — I got the feeling he was protesting too much. I didn’t care. The way I saw it — and still see it — the BPU’s big shots were screwing the ratepayers.

Months later, the BPU’s Ethics Commission condemned the spending by Conklin and other execs as “significant abuses.”

I wrote “Monopoly Boy” (October 14, 2008) about the indictments of Conklin and Rodney L. Turner, an attorney who contracted with the BPU, for allegedly stealing $400,000 from the BPU. Wyandotte County prosecutors alleged that Conklin knowingly approved payment for fake bills submitted by Turner over a five-year period.

The story was actually more of a profile of Conklin, his rise to power within the BPU and his business dealings with WyCo powerbrokers such as Pat Scherzer. I wrote:

If the allegations are true, the indictments are the beginning of the

players at the utility. Conklin served as the utility’s general counsel

promotion to chief administrative officer. Conklin was in line to

succeed Don Gray as the next general manager of the BPU, according to a

former manager at the utility. 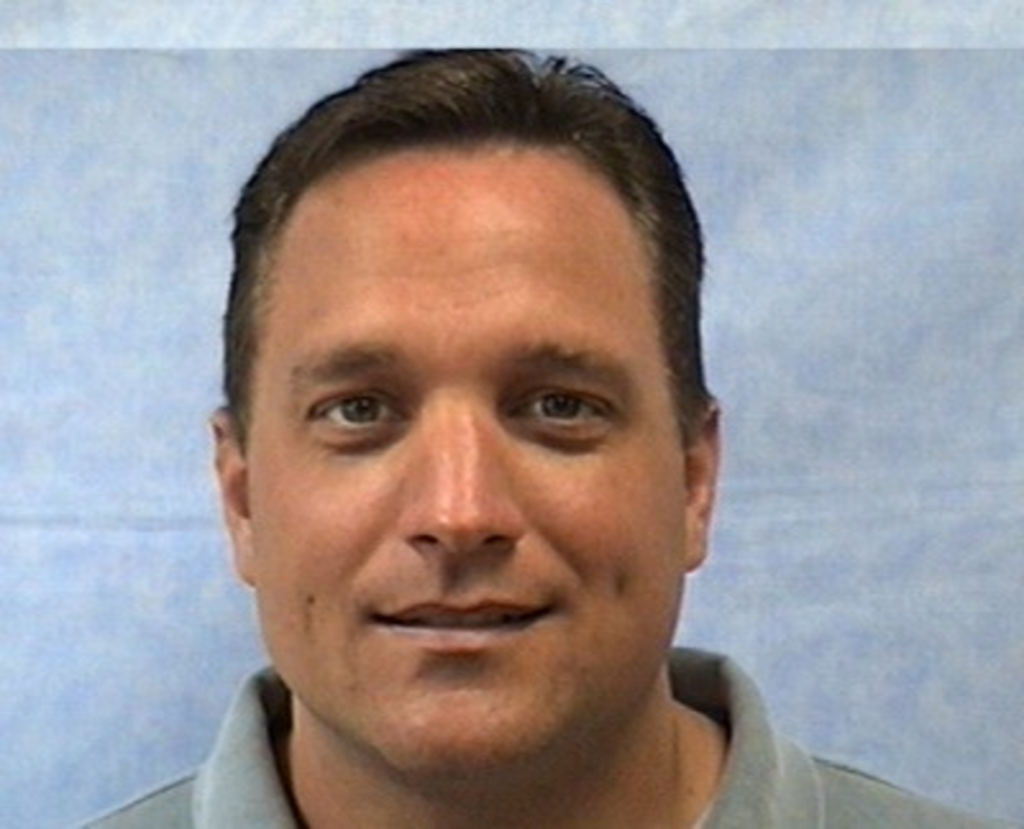 After his suicide this week, some people asked me if I

felt sorry for him or bad about writing the stories. I don’t. It just seems weird. Really, if Conklin were found guilty,

how much prison time would he have faced? Probably none. Most likely

probation. So none of this made sense. But yeah, it kind of does.

BPU and how much he “loves the place” and how important family was and how he wanted to be a good father, husband and son.

After hearing about his suicide, I thought about these lines and

how maybe they were true. But with the indictment, the great opportunities at the BPU were gone. And if reports of a divorce are true, then maybe his family was, too.

don’t feel sad or sorry for Conklin. I feel sad for his fatherless sons.