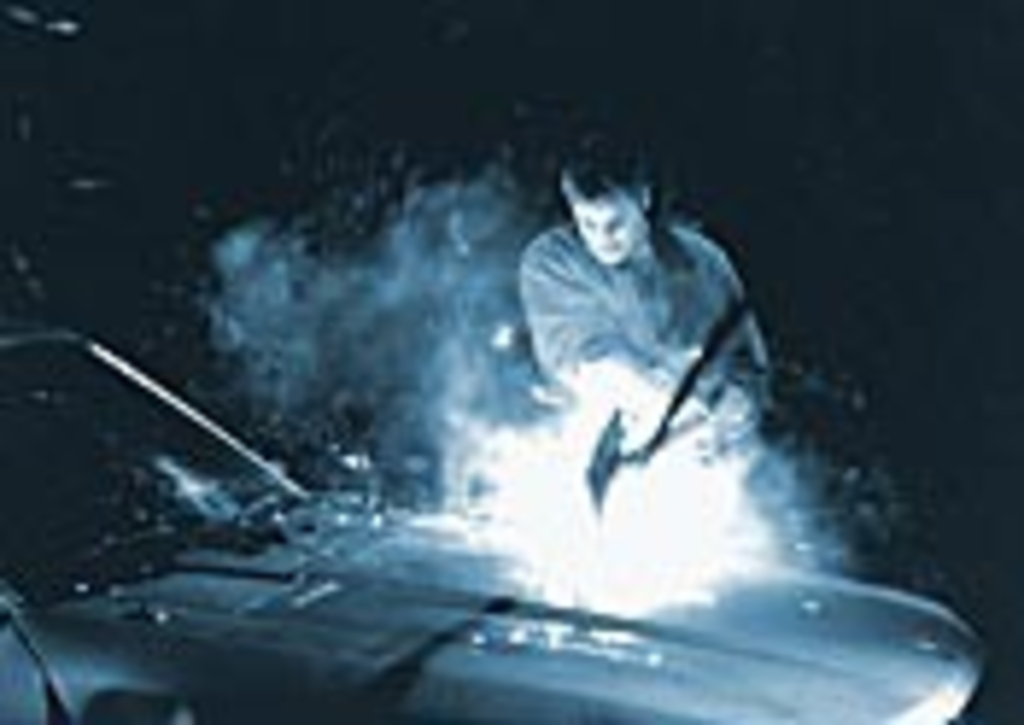 Another entry in the current youth-market horror cycle, Final Destination has the twisted humor and gruesomely elaborate deaths associated with the genre. It also has X-Files veteran James Wong as its director, which guarantees a slick, brooding style and at least an average level of intelligence. Devon Sawa plays a high school student who, thanks to a premonition, narrowly avoids dying in a plane explosion, only to find that the Grim Reaper now has it in for him and his surviving friends. Wong creates an eerie, look-over-your-shoulder atmosphere and includes lots of in-jokes for horror buffs (characters have names like Browning and Hitchcock). Despite these devices, however, Final Destination relies too much on cheap shocks and stupid characters. It might appeal to teenagers looking for a cheesy weekend movie, but it doesn’t really amount to much else.