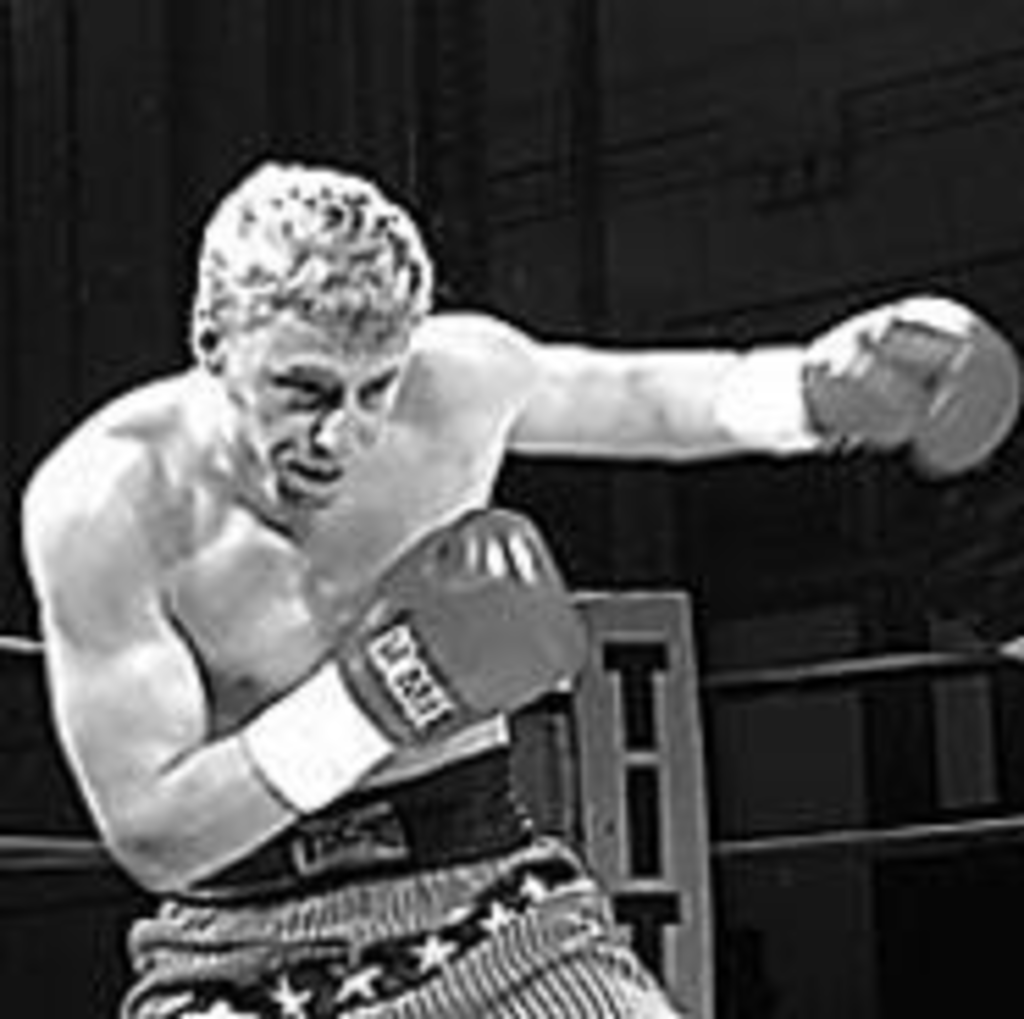 People love watching fights. The combat need not be especially skillful (schoolkids are typically riveted to sloppy skirmishes at recess) or enhanced with a coherent plot and decent actors (Steven Seagal and Jean-Claude Van Damme still draw cult audiences) or even ethical (starving vagrants pawing at each other on video for the amusement of cretins). Indeed, wherever fists are pummeling faces, knocking bloody slobber out of lacerated lips, there will be an eager audience.

The local matchups at the Beaumont Brawl II should definitely satisfy fight fans. Early last month, the first Brawl featured several first-round knockouts. Even some of the winners hobbled away with shiners and scarlet-streaked faces. In this regulated setting, though, referees stop particularly brutal bouts, and trainers stitch gashes. The fighters, too, are experienced professionals, so spectators can enjoy the action without feeling like a malicious mob watching enslaved gladiators battle to a gory death.

In the main event, Jeremy Stiers (6-3) of Gardner tangles with Kansas City’s Enrico Lane (16-1-1) for the light-middleweight title. During the first Brawl, Stiers weathered an opening flurry from his aggressive opponent, then leveled him with a wrecking-ball right. The exchange conjured visions of the Raiders of the Lost Ark scene in which Harrison Ford calmly watches an elaborate display of swordplay before dropping the blade brandisher with a single bullet. By contrast, Lane resembles one of those horror-movie villains who just … will … not … die. Boasting an unfathomable pain threshold, Lane will likely go the 12-round distance regardless of how many haymakers he absorbs.

Elsewhere on the 11-fight card, welterweight Donovan Castaneda (6-1), who handed Lane his only loss, should be a formidable foe for his opponent. Keith “Pretty Boy” Sims (23-11-1), who earned his nickname because of his tendency to showboat against outgunned contenders, promises to be in fine form against Lance Moody (1-3-1). And in the bill’s only girl-on-girl action, a mixed martial-arts match in which kicks count, Tammy McDaniel assails an as yet unknown adversary.