FDA recall your pistachios? No problem — just repackage them and sell them again 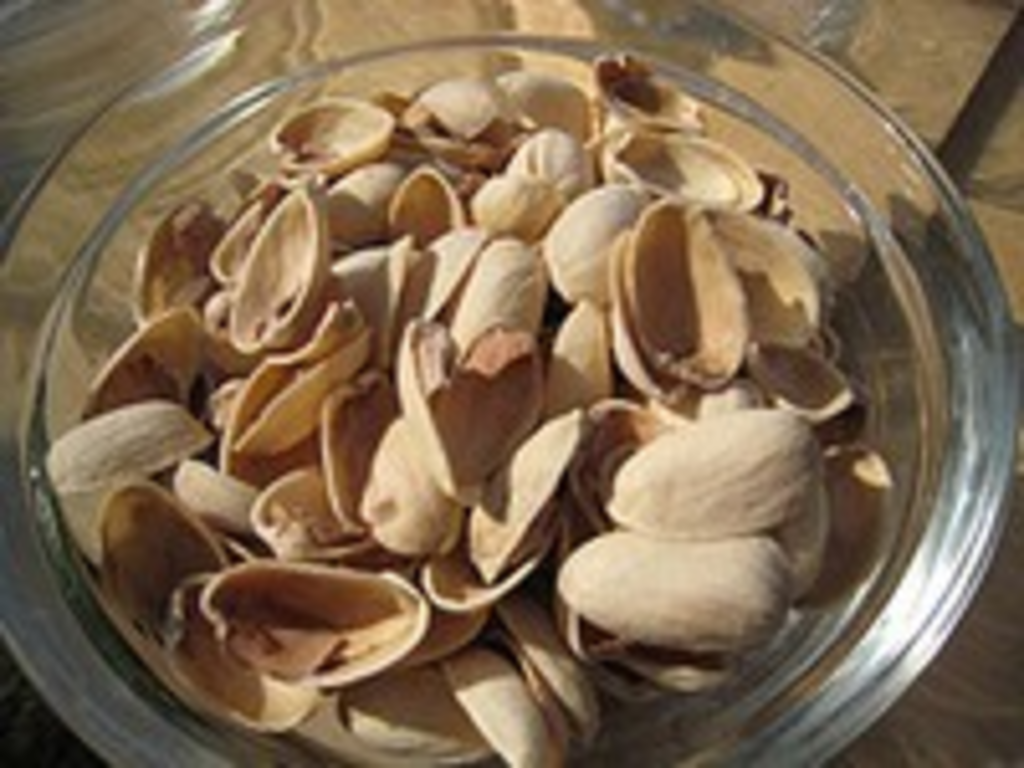 Setton Pistachio was the second-largest pistachio producer in the U.S. when, in the beginning of April, it had to issue a “voluntary” recall of its entire 2008 crop of roasted shelled pistachios and roasted in-shell pistachios.

The company was caught off-guard, with one of its chief officers admitting that, before the recall, they hadn’t known salmonella was in raw pistachios. Still, Setton insisted that the recall represented a brief bump and that no bad pistachios reached the public,

When all of the facts are taken into account, the evidence clearly demonstrates that no shipment of pistachios left our facility following a positive test for salmonella. And to the extent that any positive results were reported to us by our outside lab after shipment, we took immediate action to alert our customers and ensure the product in question was either quarantined or returned to us for remedial action.

Not to poke a hole in Setton’s story, but the FDA had to release yet another pistachio warning yesterday after a Setton distributor “received and repackaged” some of the already recalled pistachios. Oops!