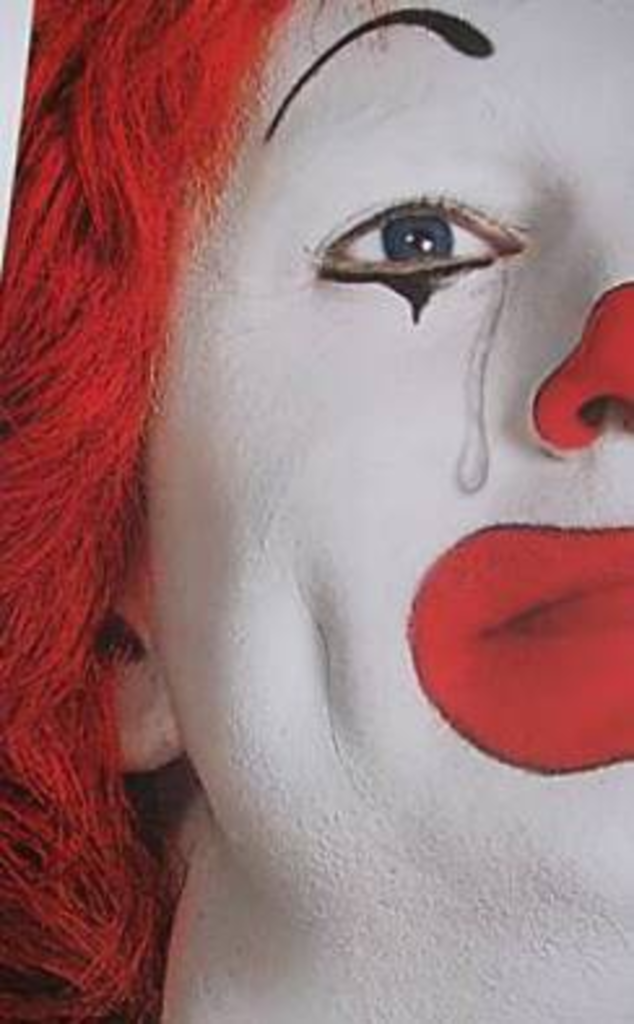 Always give the menus at fast food restaurants a second glance because they are often more complicated than they seem.

Reporter Jennifer 8. Lee found that out yesterday when she went to a McDonald’s and noticed that four chicken McNuggets for 99 cents was a better value than 10 for $4 or 20 for $7. For those keeping score, that’s 25 cents, 40 cents and 35 cents per nugget.

A McDonald’s spokesperson told Lee that the bigger sizes were useful for people who wanted an exact amount or didn’t want to carry three separate boxes. Never mind that it would take less than a minute to transfer all the nuggets to one box yourself.

A similar story happened earlier this year with Dairy Queen, which introduced its “sweet deals” menu to help people cope with the recession. Only problem was that some sweet deals cost more than the regular price, in some cases nearly 10 percent more.

If you know any other examples of fuzzy math, let us know!