The HBO documentary details the rise and fall of a lethal family attraction. 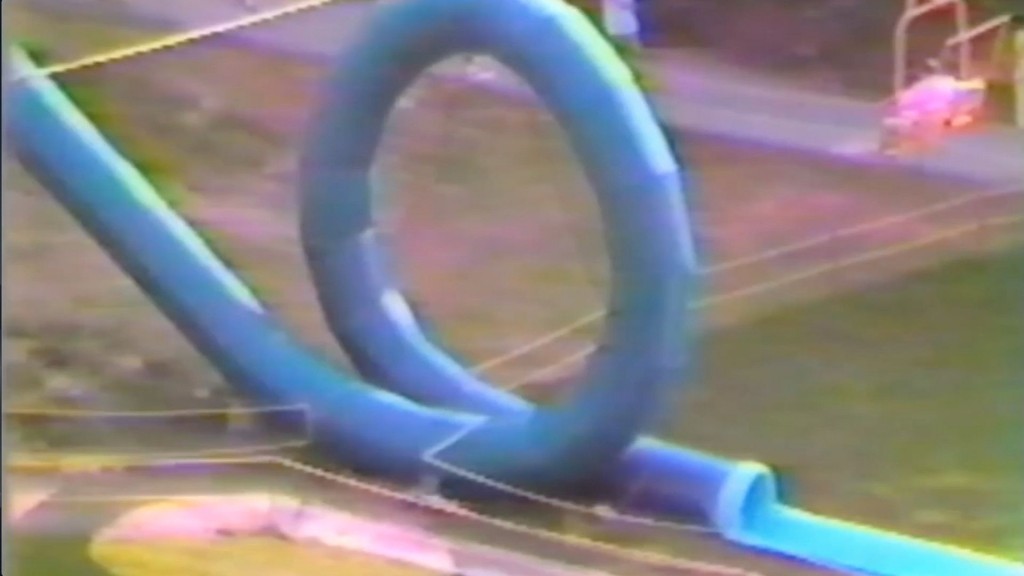 Remember Schlitterbahn? The water park by the Kansas Speedway made headlines for building Verrückt, the world’s tallest waterslide, in 2012. It made them again four years later, after a ten-year-old park guest was decapitated on said waterslide. The abandoned skeleton of Schlitterbahn still haunts the Legends stretch of I-435, a dark memorial to a local tragedy, and a cautionary testament to the importance of theme park safety.

Take Schlitterbahn and multiply it by about 100, and you get New Jersey’s Action Park, the subject of the new documentary Class Action Park. Action Park was a combination water park, go-kart speedway and party zone that operated from 1978 to 1996 under the shady auspices of Reaganite developer Eugene Mulvihill. To hear interviewees tell it, the park was a classic example of unsupervised 80s childhood insanity–with all the excitement, freedom and danger that implies.

Directors Seth Porges and Chris Charles Scott III interview former employees and proud Jersey natives with memories of attending the park (including comedians Chris Gethard, Alison Becker and Mark Malkoff), all of whom recount harrowing personal experiences and tall tales of epic injuries and behind-the-scenes debauchery. How harrowing, you ask? For one thing, the park’s wave pool claimed two lives. It was notoriously hard to see endangered folks to rescue them, because the water was clouded by “human waste, sunscreen and the gore from open wounds” that guests had received on other park rides. Class Action Park contains plenty of other, even more gnarly accounts that are by turns hilarious, icky and tragic.

It’s that last element that causes some tonal friction for Porges and Scott’s documentary. Hearing stories about broken limbs, air flights to the hospital, and the occasional dead kid is darkly funny. However, there’s always the knowledge that what happened to the people involved in these incidents is legitimately traumatic, and not really something you can laugh at. One section of the film does its best to address this in recounting the story of a family who lost their son after he flew off the park’s alpine slide, striking his head on a rock and going into a coma. It’s an awful reminder that there are real people behind these stories and real lives that were ruined.

However, shortly after this, the movie is back in entertaining form, talking about the glory of a decade when kids were free to ride their bikes until dark and endanger themselves to their hearts’ content. It’s a weird whiplash, because while there is a point to all that nostalgia for a free-range childhood (I grew up in the 90s, and have similar cherished memories of running around my neighborhood unsupervised), it really doesn’t square with the actual tragedies being described. All this is to say, it’s hard to know how the filmmakers feel about their subject, whether they’re more interested in local lore, or in pointing out the reality behind it.

Overall, Class Action Park is a wild watch, full of stories that feel like they’re straight out of an 80s teen movie (comedy or slasher, take your pick–both are valid). While a little more tonal consistency would make the film even better, it’s plenty enjoyable as-is. It may even inspire you to dig up your own memories of wild summer experiences. Hopefully, yours don’t involve loss of life or limb. 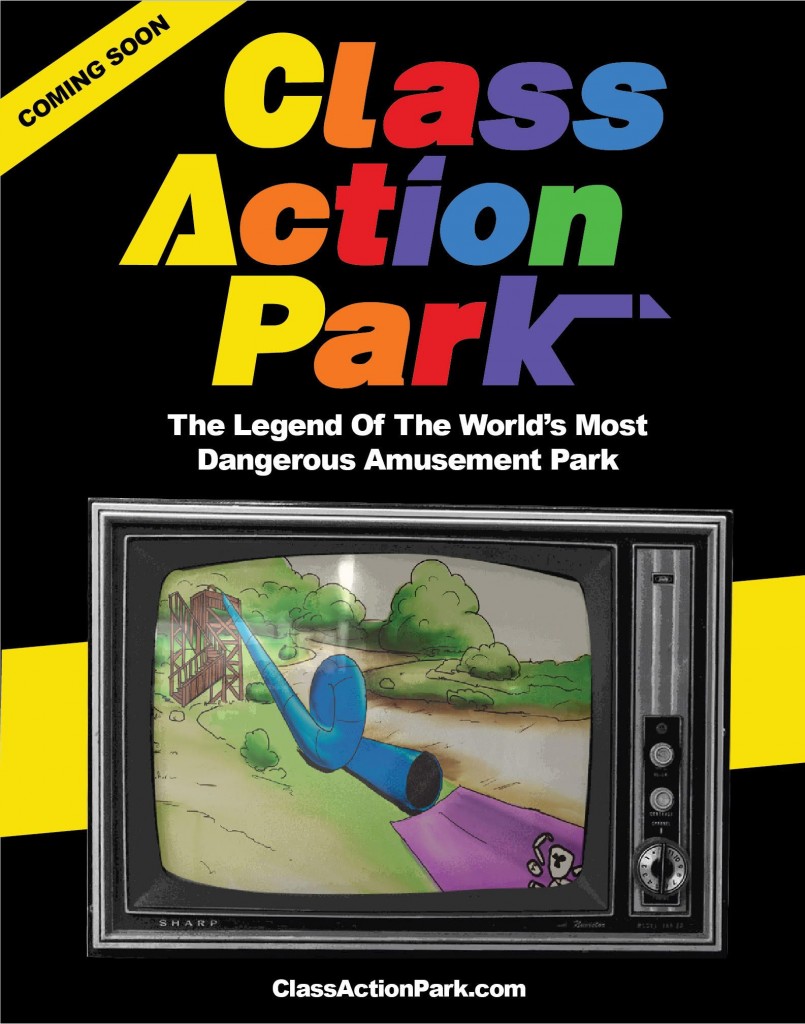