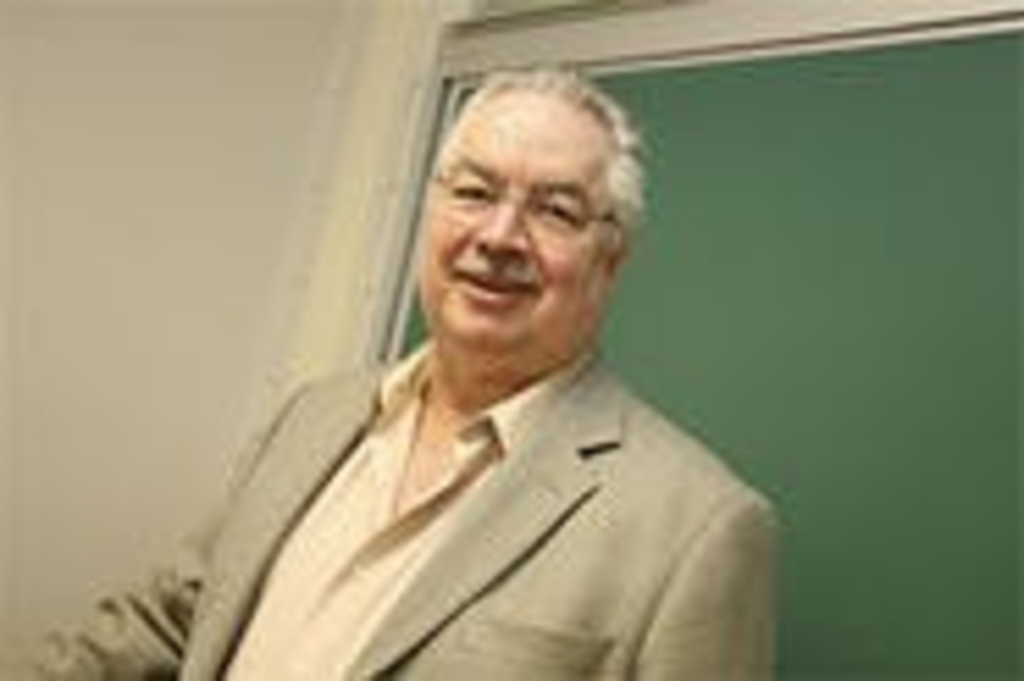 Katheryn Shields and Phil Cardarella claim that they’re victims of “political terrorism.” They claim that their federal indictment for mortgage fraud is part of a “political witch hunt” being conducted by the Justice Department with the Bush administration’s blessing. And they claim that they can prove the conspiracy — against not only them but other fellow Democratic elected officials and candidates.

Further proof, the couple says, is in a study released on the Web on February 18 titled “The Political Profiling of Elected Democratic Officials: When Rhetorical Vision Participation Runs Amok.” The study claims that federal prosecutors have targeted Democratic elected officials and candidates in 80 percent of all federal investigations since 2001.

What former Jackson County Executive Shields and Cardarella fail to mention is that one of the authors of the study is Katheryn Shields’ brother. Donald Shields, a retired University of Missouri-St. Louis communications professor, also served as treasurer for Katheryn Shields’ failed mayoral campaign earlier this year.

But the fact that the study’s co-author had motivation to help his sister hasn’t stopped it from being picked up nationally. Major media outlets have reported it without mentioning Katheryn Shields. The report was also cited on the floor of the U.S. Senate.

U.S. Sen. Patrick Leahy mentioned the study on February 15 while discussing legislation that would have overturned the White House’s ability to appoint interim U.S. attorneys without Senate confirmation. “The administration’s track record is not good, and it again appears caught with its hand in the cookie jar,” Leahy declared.

Leahy’s seal of approval may have stamped the study legitimate for New York Times columnist Paul Krugman. In a March 9 column titled “Department of Injustice,” Krugman wrote: “Statistical evidence suggests that many other prosecutors decided to protect their jobs or further their careers by doing what the administration wanted them to do: harass Democrats while turning a blind eye to Republican malfeasance.”

Even fake news anchor Colbert Report picked up on the study. Donald Shields appeared on the March 13 episode of Colbert’s faux talk show, The Colbert Report. Colbert asked if Shields’ report implied that the Justice Department was taking part in a political version of racial profiling. He replied that it’s like “being investigated and being surveilled for, for, uh, DWD: driving while Democratic.”

Cardarella and Shields started pushing the study on February 17, 10 days before Kansas City’s mayoral primary. The local media ignored the report, and some national media outlets have questioned its validity. The Pitch‘s sister paper in Minneapolis, City Pages, found that in Minnesota, three of the seven elected officials or candidates cited were not under investigation. And the Pitch‘s St. Louis sibling, River Front Times, discovered inconsistencies with the professors’ methodology: Its authors relied on Google searches and press releases from U.S. attorneys. Some people were named simply because their names appeared in news stories or press releases about federal investigations.

Tarwater says he appeared as a witness before a pair of grand juries during the federal investigation of county contracts in 2004. “The whole report is bullshit,” Tarwater tells the Pitch. “They’ve never investigated me or Mike [Sanders]…. It’s a desperate attempt by a desperate person to try and help their own case.”

Then-U.S. Attorney Todd Graves confirmed in March 2004 that Sanders wasn’t a target of any investigation. “I think that anyone that had honestly researched the issue would not have put me on that list,” Sanders told the Riverfront Times. “I question the motive of anyone who would put me on that list, and I would question the accuracy of the entire report.”

Donald Shields stands behind the original decision to include them. “They’re included because it was reported in the popular press that the federal government was investigating their records,” he says.

Donald Shields points out that he and John F. Cragan, a communications professor with the University of St. Thomas in St. Paul, Minnesota, began the study in late 2003, months before it became public that his sister was the subject of a federal probe. He admits, however, that the investigation of his sister intensified his work. “There’s no doubt that we started working on it more heavily,” he says. “I will say that of the 375 people, she’s the only one that I’m related to. So if you want to throw her out, there’s 374 cases.”

Donald Shields defends the study’s inclusion of politicians who were only testifying as part of the investigations. “We noticed the harms of it if you were reported in the popular press,” he says. “It started seeping away your ability to raise funds, and other people didn’t want to hang out with you, regardless of whether you were guilty or innocent or a suspect or a target or whatever.”

Katheryn Shields and Cardarella included what looks like a press release about the study as an exhibit in a March 16 court filing to dismiss the charges against them. The filing claims that the federal government zeroed in on Shields for being “an outspoken, sometimes controversial Democrat, and because she was campaigning for Mayor of Kansas City after serving 12 years as Jackson County Executive.”

In an April 6 response, the U.S. Attorney’s Office took the extraordinary step of attempting to debunk the study, calling it “a partisan-driven hatchet job” that was published only online. “Shame on Professor Shields for passing his work off as a ‘study’ and shame on the defendants for doing the same,” Assistant U.S. Attorney Phillip Eugene Porter wrote.

Donald Shields and Cragan worried that their research would be misunderstood. “Our fear is that this research will be dismissed as political itself,” they wrote in a 2005 paper. “If that is the case, it is a shame.”