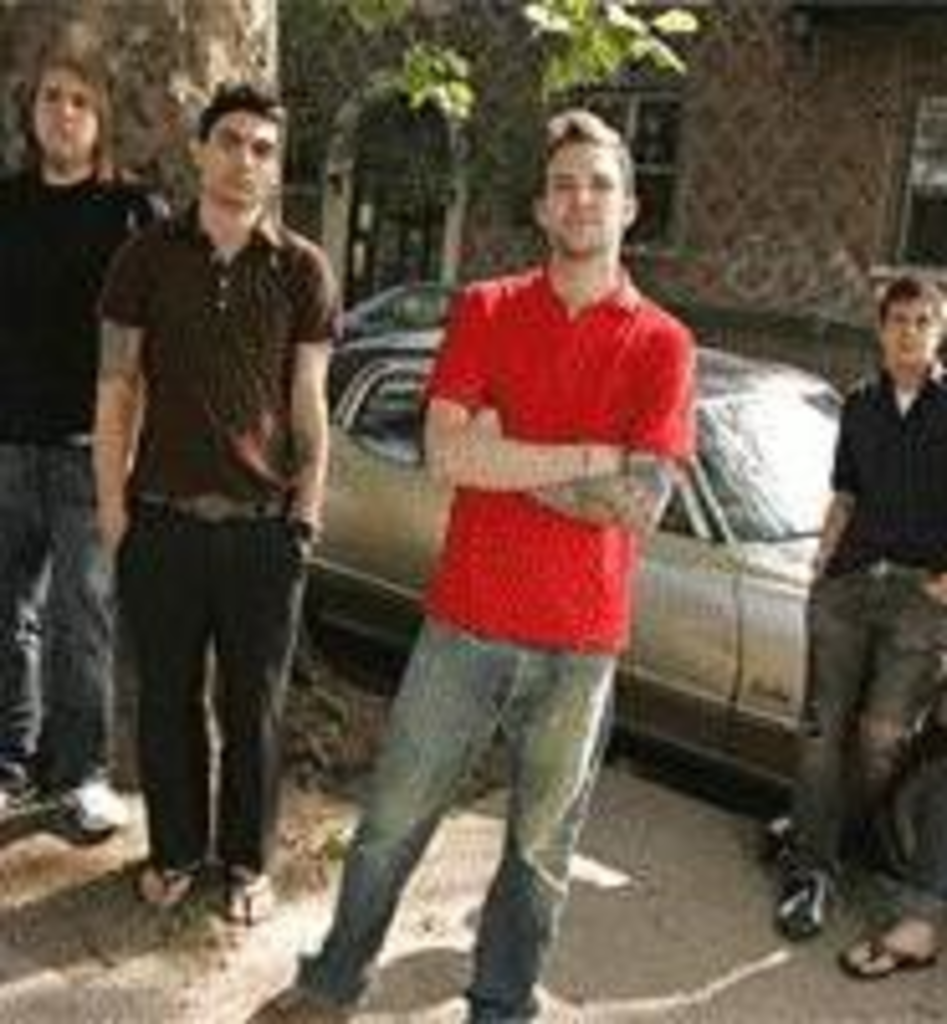 When hardcore punk rockers the Movielife dissolved in 2003, frontman Vinnie Caruana said goodnight to the 3,000 fans who had shown up to say goodbye and, two days later, found himself working demolition on a construction site back home in New York. Now he leads indie-punk outfit I Am the Avalanche. And for Caruana, the road from Movielife to where he is now was nothing short of a full-blown rock-and-roll resurrection.

“My lifestyle of the five years before [the Movielife’s demise],” he says, “was rock music and touring and everything that goes along with it, so getting back into the grind, getting on a train at 7:30 in the morning to go into Crown Heights, Brooklyn, to work … well, it was no good, man.”

The upside to Caruana’s drastic career move was the company he kept as he quickly worked his way up to the glorious role of tile layer. “All the guys I worked construction with are in bands that are incredible,” he says. “We were probably the only construction site that would sit there and listen to the Smiths all day. We were the guys across the street, whistling at girls, listening to the Smiths.”

Caruana says he enjoyed the break, especially the time he got to spend catching up with family and friends whom he’d ignored during the Movielife’s run. He didn’t spend much time moaning about being orphaned by the breakup, though. A few months later, he hit the studio to record with electro-rockers Head Automatica, just glad not to be singing.

“I thought, OK, I don’t want to be the frontman anymore. I never did. It was just something that happened,” he explains. Meanwhile, Movielife guitarist Bradon Reilly has become the frontman of New York dance rockers Nightmare of You. “And I just wanted to play guitar,” Caruana says.

So that’s what Caruana did with Head Automatica. Boredom, however, got the best of him. When he started to write songs again, it was just to pass the time. “I was never much of a songwriter,” he admits. “I was more of a singer, and even if I did write the music, I would kind of just sing it to a guitar player, and he’d write.”

As Caruana regained his confidence with the pen, he started to pay attention to songwriters for the first time, particularly ones such as Aaron Stauffer (Seaweed); Carl Barat and his partner-slash-human-train-wreck, Pete Doherty (the Libertines); and Blake Schwarzenbach (Jawbreaker).

The introspective, indie-rocked-up pop-punk songs that resulted from Caruana’s boredom eventually took on a life of their own, and it wasn’t long before he got the urge to hit the studio again. His second coming, I Am the Avalanche, was born of this urge as he assembled backup players from a motley crew of friends from all over the country. They united for the first time when Caruana, looking for a way to force them all to meet him in Brooklyn, scheduled a tour through England, necessitating rehearsal time.

“Nobody in the band had any sort of capital or any sort of money at all,” he says. “We were rough when we started off, all living together in the same place, trying to make it work. It was one of those things — a really great start to a band.”