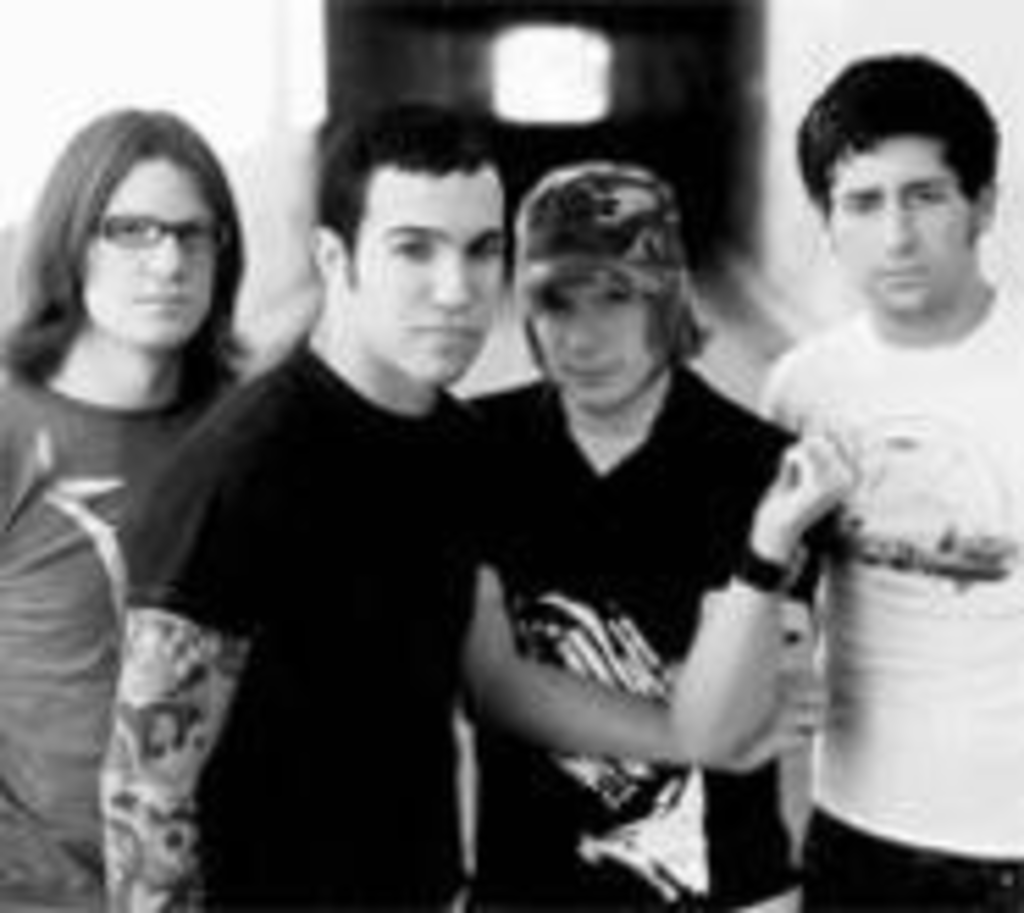 An award contender for longest and most pretentious song title, Fall Out Boy is among the best the Warped Tour has to offer this year. At least that’s what the band’s coveted North Stage slot is supposed to convey. These pretty punks from the suburbs are part of a long tradition of Chicagoland power pop. The Cheap Trick of the MySpace generation, Fall Out Boy tucks gooey choruses between heavy guitars. Screamer-singer Patrick Stumph nasally puts enemies (and himself) in their place with songs such as “Sending Postcards From a Plane Crash (Wish You Were Here).” Although less interesting lyrically than nightmarish fellow North Stagers My Chemical Romance, Fall Out Boy’s adolescent angst often erupts into entertaining, acrobatic tantrums in concert. The most aggressive player is guitarist Pete Wentz, who also helps write most of the band’s bratty anthems. Depending on the setup, he will careen off walls, bandmates and even the banging heads of the crowd.