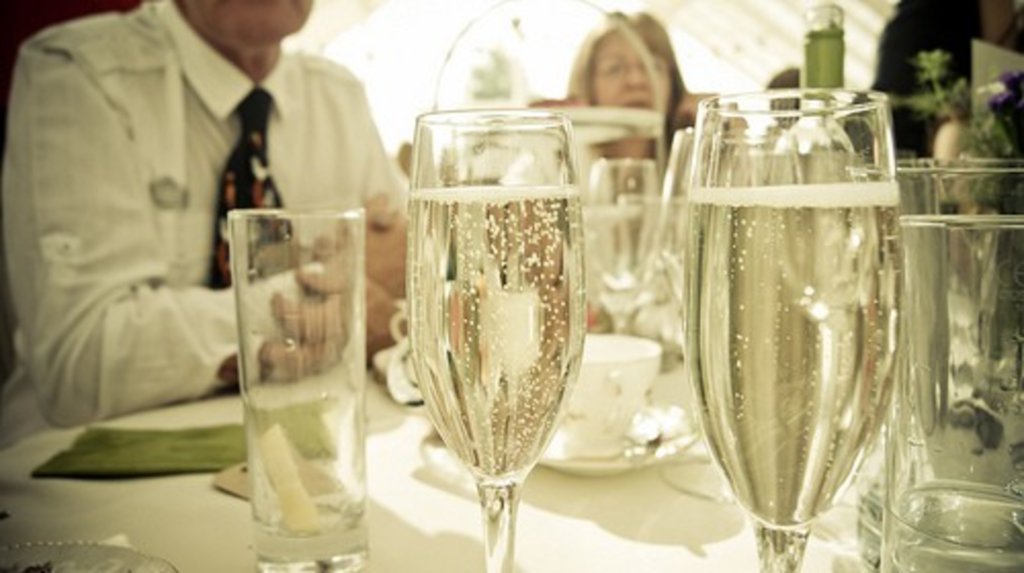 Tyler Fracassa, at age 27, was already a renaissance man. The young waiter built his own small home for his wife and three children on a small farm in Urich, Missouri, where he grew vegetables and planned a life of self-sufficiency for his family. 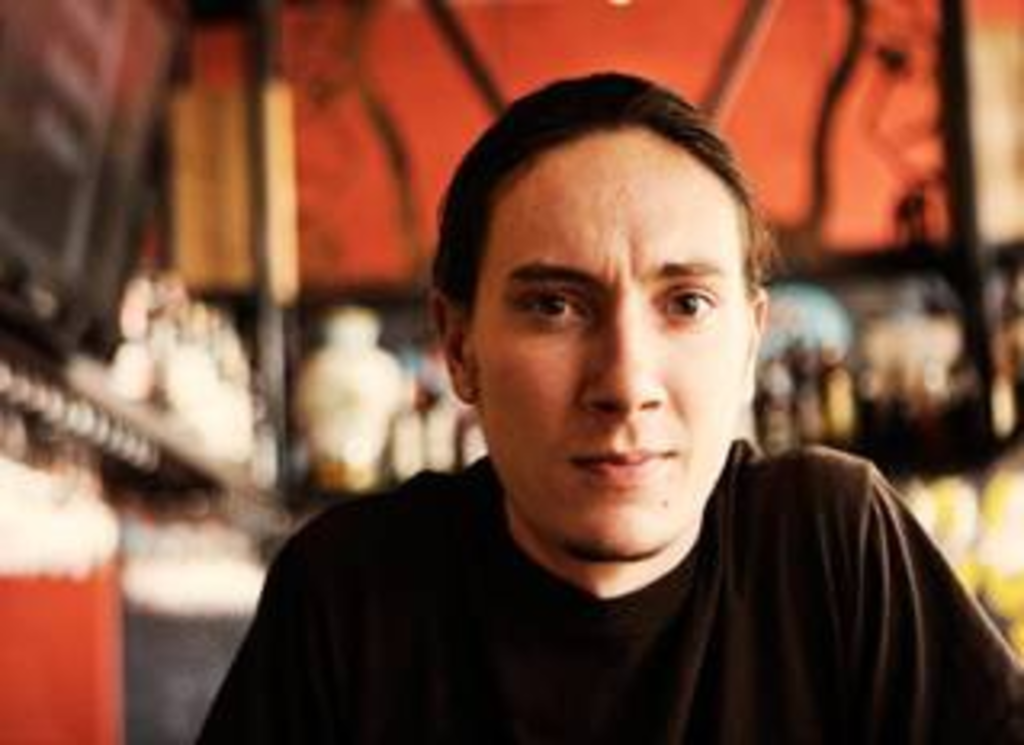 “He was so well-versed in everything,” says Nancy Smith, co-owner of the Michael Smith and Extra Virgin restaurants where Fracassa worked for nearly five years. “He was even able to calmly help deliver his third child on the side of the road last year. He was a genius, really.”

Nancy and Michael Smith — and the staff of their two restaurants — are devastated by Fracassa’s death on Tuesday, September 25. He was driving back to his home — 50 minutes away from the restaurant — when he apparently fell asleep at the wheel of his car on Missouri Highway 7 at 1 a.m., hitting a tree and dying at the scene.

Tonight, beginning at 5 p.m., the Smiths will hold a memorial gathering for Fracassa at Extra Virgin, 1900 Main, and collect donations for his widow, Rachel (who is expecting the couple’s fourth child), and family. The event is open to the public.