Exclusive: Listen to the premiere of Fred Wickham’s ‘Mariosa Delta’ 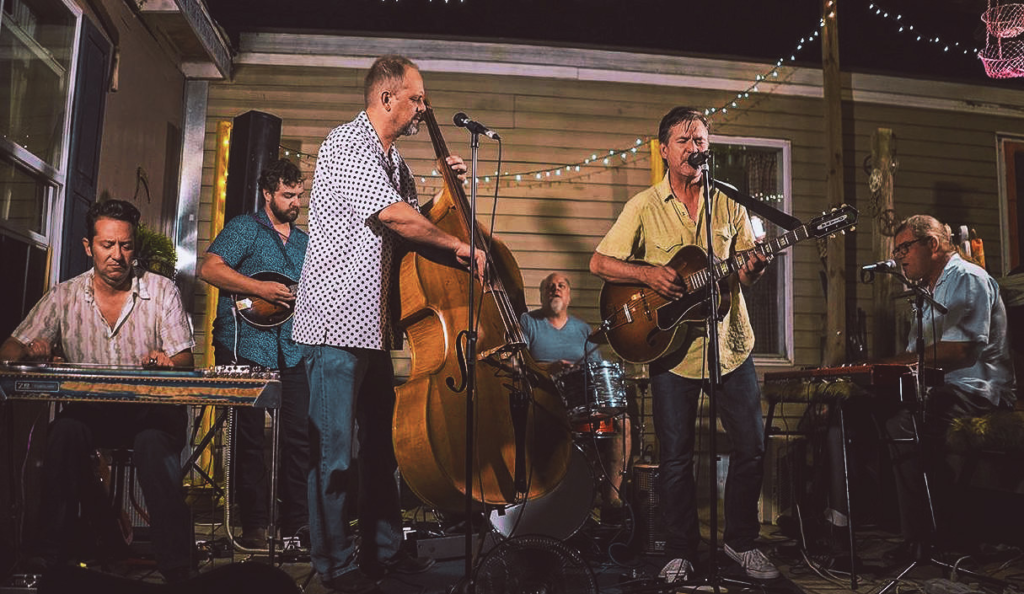 It’s been 16 years since Hadacol’s second and final album, All In Your Head. The band broke up shortly after its release, and it never really got the attention its predecessor, Better Than This, did. Since then, the band’s lead singer and guitarist, Fred Wickham, hasn’t exactly been absent from music — he plays with classic country cover band Kasey Rausch & the Naughty Pines, as well as performing as Scott Hrabko’s guitarist. Hadacol even reunited in 2010 and plays the occasional show around town.

Wickham has returned to recording after a lengthy break, and his debut solo album, Mariosa Delta, comes out Friday, September 29. It’s a rootsy affair — which should be unsurprising to anyone who has followed Wickham. Still, the elements from which he draws this time are, in a word, older.

“I was listening to a lot of Count Basie stuff at the time,” Wickham says. Jazz, he adds, “is not my bag, but I kinda had a little bit of that in my head, maybe.”

Much like the Mariosa Delta itself, where the Maries and Osage rivers meet, the album combines blues, jazz, and country into toe-tapping yet introspective songs. But the history on Mariosa Delta isn’t only in its musical reference points. The songs center on the story of Wickham’s grandmother Vivian and her husband’s brother Jim being gunned down by a jealous husband in front of the nightclub owned by Vivian and her husband. 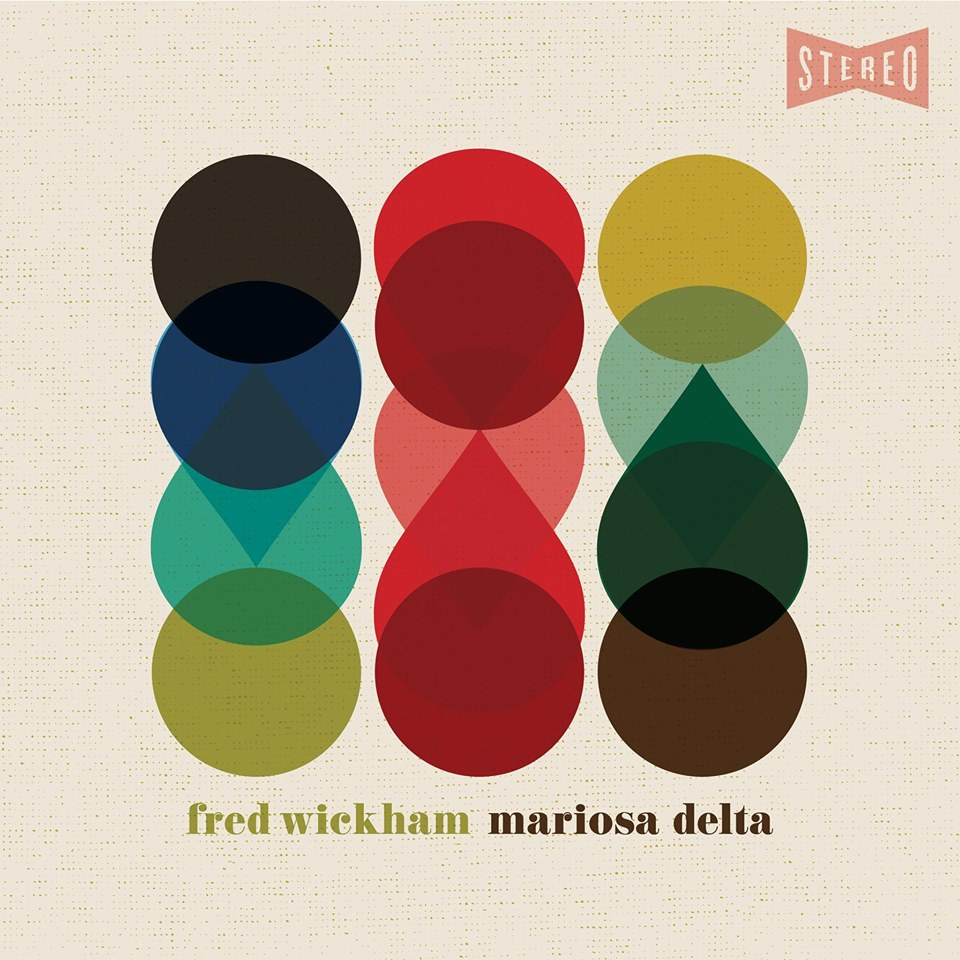 Mariosa Delta has been in the works for quite some time — even Wickham says he’s no longer quite sure when it started. (One marker: The album was produced by Lou Whitney, who died two years ago.)

“We didn’t spend a whole lot of time on the record,” Wickham says. “It just took a long time to finish it, because things got in the way.”

When Whitney was diagnosed with cancer, he and Wickham could mix only one song at a time. But the patience is audible in a sound that recalls listeners vintage Band or Randy Newman.

“I’ve been listening to Randy Newman all my life — a lot!” Wickham says with a laugh. “When I was in high school, I had his poster in my bedroom. Now, when I was sitting around writing all this stuff, I wasn’t rediscovering Randy Newman, by any means, but he’s always been there.”

Whitney is there, too, playing and singing on one song. And Wickham’s backing band is a who’s who of regional Americana the last few decades. Drums are handled by Sam Platt, former partner in Red House Recording. Bass comes courtesy of Richard Burgress, with whom Wickham has played in Hadacol, as well as Kasey Rausch & the Naughty Pines. Joe Terry, who played with Whitney in the Skeletons, is on piano and organ, with another Skeletons member, D. Clinton Thompson, plays guitar. Dave Wilson contributes fiddle and mandolin, and Lee Smith is on trumpet and trombone.

The release of Mariosa Delta will be celebrated with a big party at Knuckleheads Saloon. On the bill is Wickham’s old band Hadacol, along with the Country Duo, Broken Arrows and an appearance by Kansas City Mayor Sly James. More information on that show is here, and you can take an exclusive listen to the album’s title track below.