Exclusive: Jennifer Lawrence would like you to vote ‘no’ on Missouri’s Amendment 3

And who are we to argue with the star of Winter's Bone? 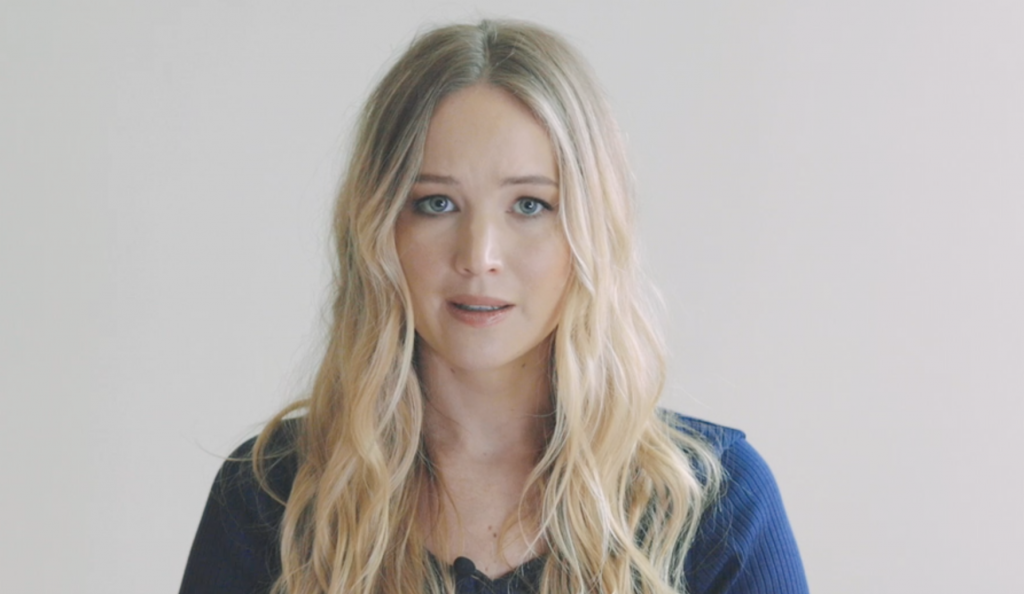 It’s not every day that you wake up to find a video that Jennifer Lawrence recorded for you, but today is apparently that kind of day? Exclusively, via The Pitch, we’re proud to bring to you the actresses’ impassioned stance on Missouri’s upcoming Amendment 3.

A “yes” on 3 would repeal the ethics reforms passed by Missouri voters in 2018, and would open the state up to heinous redistricting. It has been almost universally derided as not just a bad policy but one that would undermine democracy, while underrepresenting communities of color.

We, along with almost all regional publications, heartily endorse a “no” here when you vote on or before November 3rd.

But don’t take our word for it. Katniss Everdeen recognizes fascism when she sees it.

We endorse a "no" vote on Missouri's Amendment 3. But don't take our word for it. Katniss Everdeen recognizes fascism…

Posted by The Pitch Kansas City on Thursday, October 15, 2020

Beyond her work on the big screen, the Winter’s Bone star is a multi-year anti-gerrymandering national activist. The video aims to make sure voters are clear on what a yes and no vote means. The ballot language is very deceptive in its current form and if passed it could make Missouri the most gerrymandered state in the country.

National redistricting reform experts are condemning the extreme Amendment 3 gerrymandering plan sent to the November ballot by the General Assembly. The experts have reviewed the fine print of the proposal, and warn it would make Missouri the most gerrymandered in the country.

“Amendment 3 doesn’t just try to undo what more than 60% of Missouri voters approved just two years ago: it’s a sneaky attempt by operatives to undo so much more,” says Justin Levitt, nationally-recognized redistricting expert and Professor of Law at Loyola Law School. “The rules it would put in place ignore who the people of Missouri are, and undermine real representation of the communities in which they live.”

“Missouri’s Amendment 3 is a power grab, as brazen as anything we’ve seen in the country before,” says Chris Lamar, legal counsel, redistricting, at Campaign Legal Center (CLC). “The Dirty Missouri plan would replace a voter-approved reform with a secretive system of drawing maps, creating a scheme that benefits incumbent politicians, rather than voters. Voting ‘No’ on Amendment 3 sends a message to politicians that voters reject their deceptive plan and want a more transparent, independent process.”

Anyway, what a thrill to get to shit on awful politics and get a “howdy” from the only good part of the film Passengers.