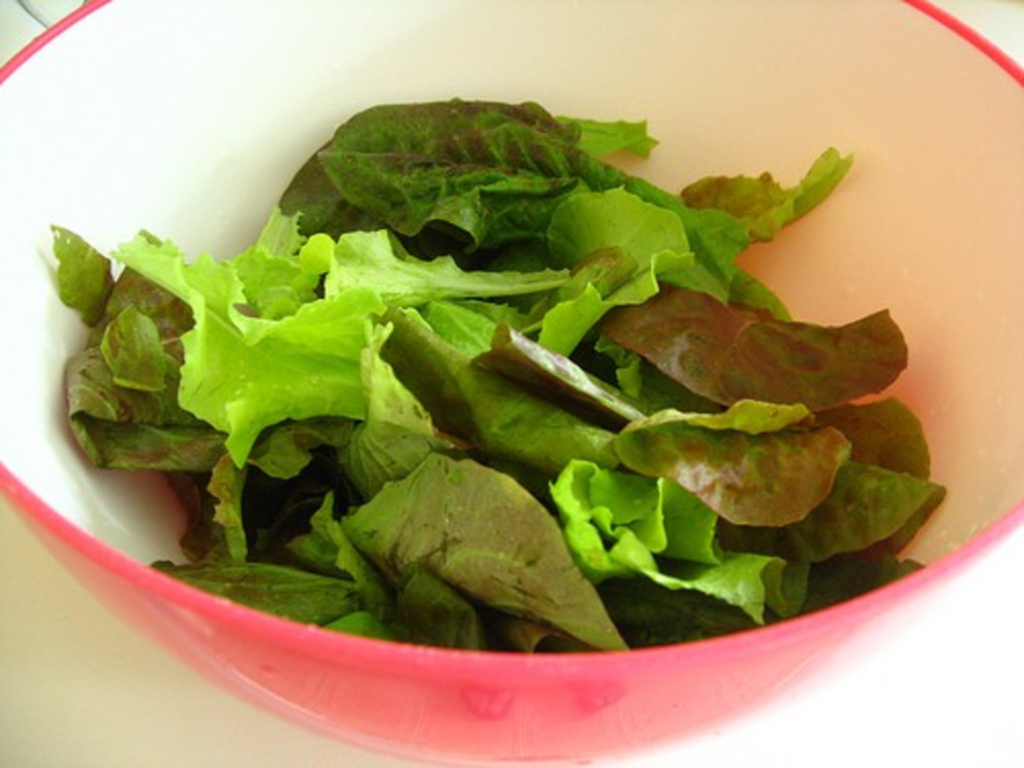 In a community known for its Hall of Waters, it’s the cinnamon rolls that are calling out-of-town guests to Excelsior Springs, Missouri.

The homemade cinnamon rolls from Van Till Farms (a regular at the City Market farmers market) will draw you to the 10 to 12 vendor tables piled with eggs, produce and herbs, in downtown Excelsior Springs from 4 to 7 p.m. today.

“It’s hard not to overindulge on a weekly basis,” jokes Keith Winge, executive director for the Downtown Excelsior Partnership.

The DEP sponsors and organizes the downtown farmers market (Broadway and Elizabeth, across from the Hall of Waters), now in its second year. The DEP believed there was demand for a market, based on the success of a former storefront Naturally Local. The store sold local produce via community-supported agriculture subscriptions. But instead of a delivery service, Winge wanted to focus on bringing people into Excelsior Springs.

“There was a need in the downtown area and we believe this is the right time,” Winge says.