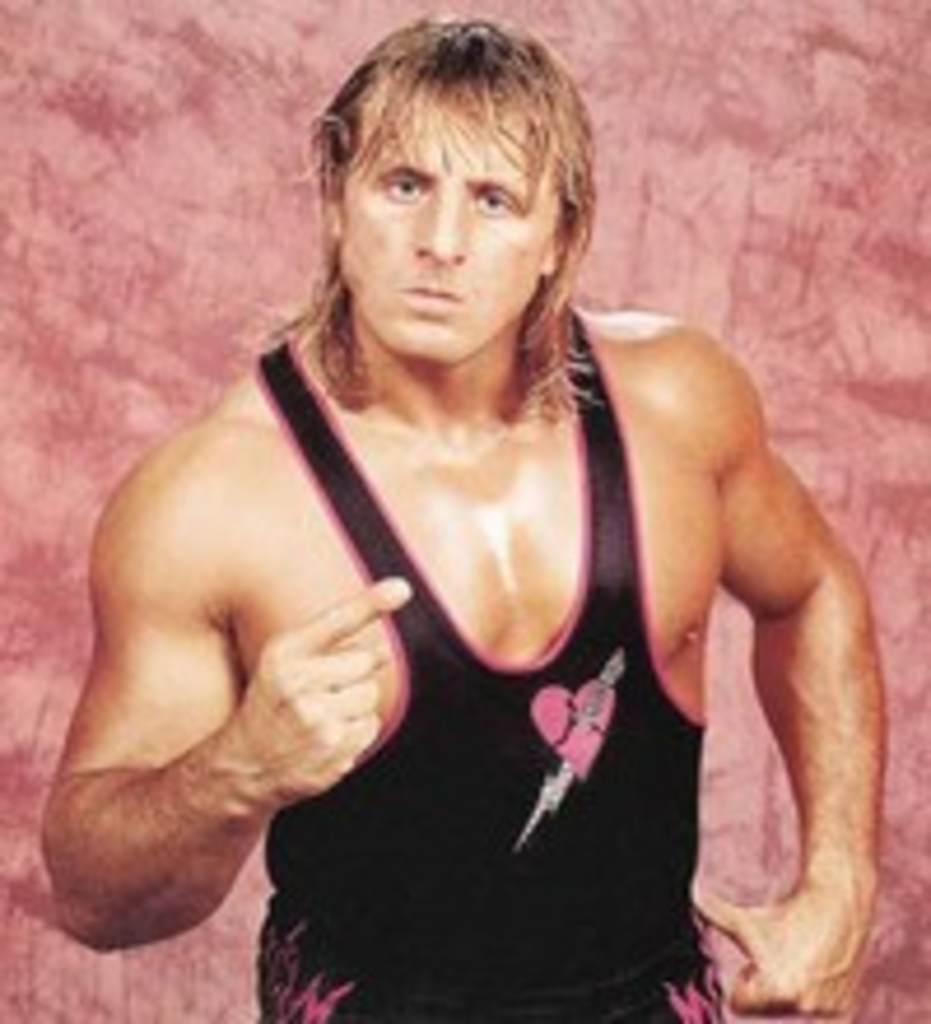 If Morgan Spurlock hadn’t gorged himself into obesity by eating Big Macs every day for his cinematic experiment, Super Size Me, Robert Kenner might never have delved into the industrial food system to trigger Americans’ gag reflex on a far more disturbing level. 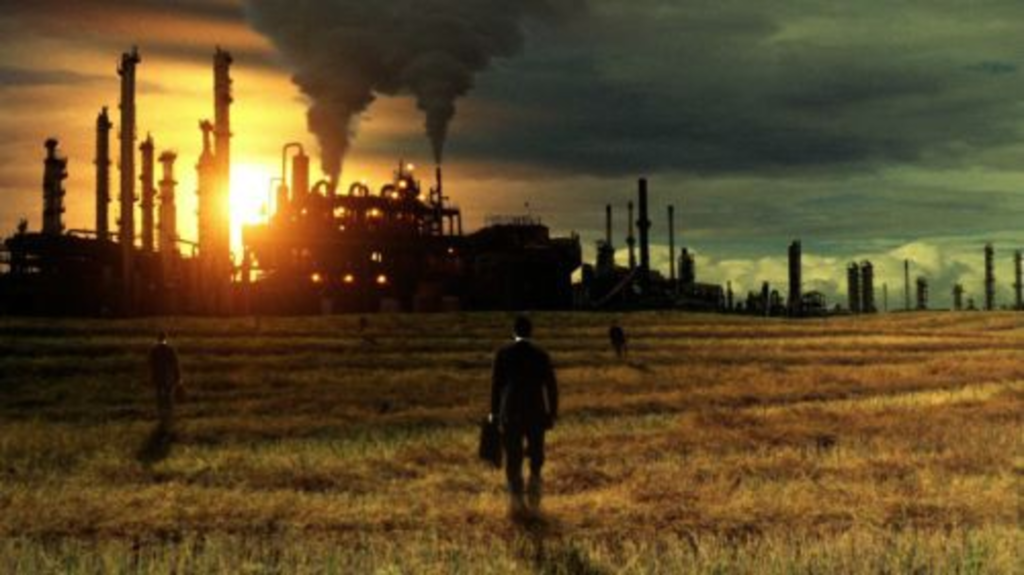 Kenner, who has directed a number of films about war and American history, was inspired after reading Fast Food Nation, Eric Schlosser’s investigation into how corporate giants like McDonald’s have drastically altered our eating landscape far beyond the drive-thru.

Sound boring? It isn’t. The result of Kenner’s probing is Food Inc., a film that’s easy on the eyes and hard on the stomach.