Everything but the Girls 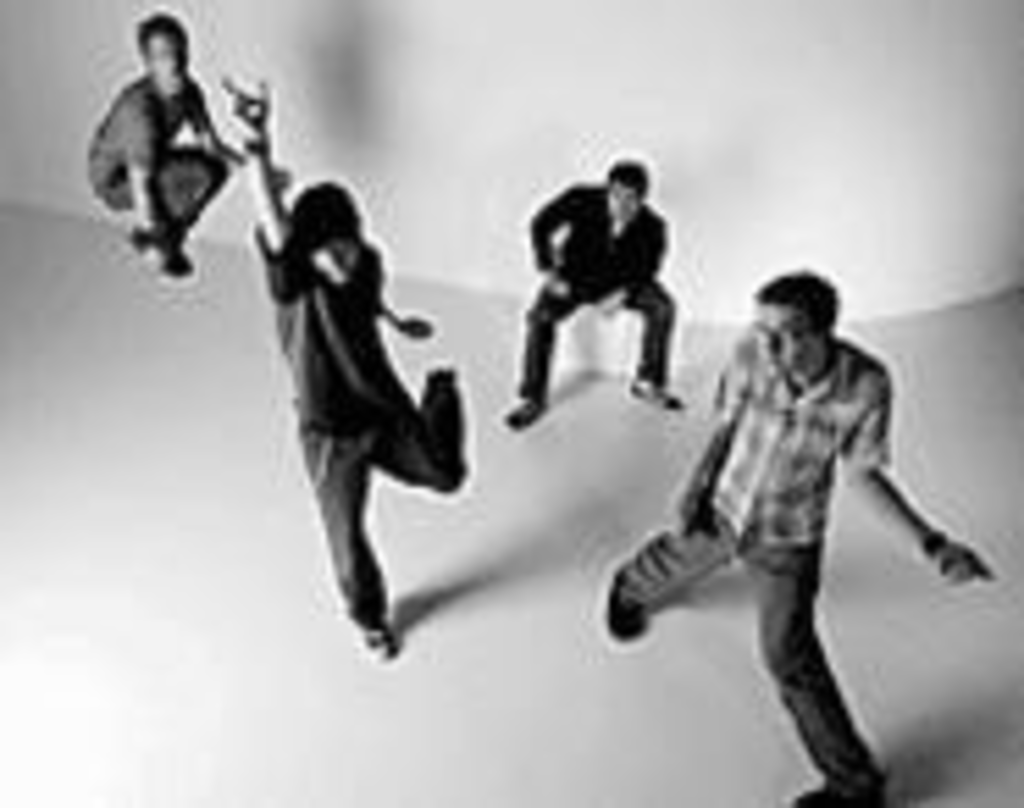 In a decision that will cause both joy and heartbreak, Anything But Joey has announced its decision to split up after nine years.

To many, ABJ was one of the hardest-working, most consistently entertaining live bands on the scene, filling regional nightspots with a decidedly estrogen-soaked, sorority-girl fanbase. Others derided the quartet’s faux-punk sonics and gel-boy image.

ABJ began as Thulium (element No. 69 on the periodic table) while its members were still high school students at Shawnee Mission West. Thulium released a number of forgettable indie albums before issuing its 1999 debut proper, The Secret Club, which showcased the group’s penchant for harmonious pop hooks and wryly self-deprecating lyrics. Thulium never created a huge splash, but it amassed a diehard teenage fan club that came to every show and knew every tune.

In 2003, Thulium changed its name to Anything But Joey and lit up the local airwaves with “Girl Roommate,” the debut single from its maiden effort, Come Out Fighting. The song (produced by Bowling for Soup frontman Jaret Reddick) was good enough to be included in a CD sampler distributed in the August ’03 issue of Blender magazine and bad enough to irk every nonfan who heard it. The group nabbed a sponsorship deal with Budweiser and shared stages with Good Charlotte, A Simple Plan and LL Cool J.

In late 2003, ABJ issued a multisong EP titled Necessary, But Not Cool. Though the effort contained ABJ’s aural trademarks, it was a letdown compared with the two previous releases.

“Somewhere between Albany and Washington, D.C., I just kind of realized it just wasn’t there,” says guitarist Bryan Chesen. “No big epiphany, no big fights, nothing personal between anybody. It just wasn’t there. We were better friends than we were a band, and that ended up making us not as good of friends. Business kind of took over.

Chesen, drummer Wes Keely (who replaced original member Jeff Polaschek) and vocalist Matt Groebe are forming a new band that will sound nothing like ABJ, Chesen says. “It’s different songs, different name. We won’t play any ABJ stuff. The music needs to be more complicated, more technical. I didn’t write the songs for ABJ, and I’m definitely a songwriter in the new band. It’s either going to be incredible, or it’s going to be total crap.”

With Polaschek temporarily back on board, ABJ begins a final round of shows this week, hitting regional cities before playing its final show at the Beaumont Club on February 4.