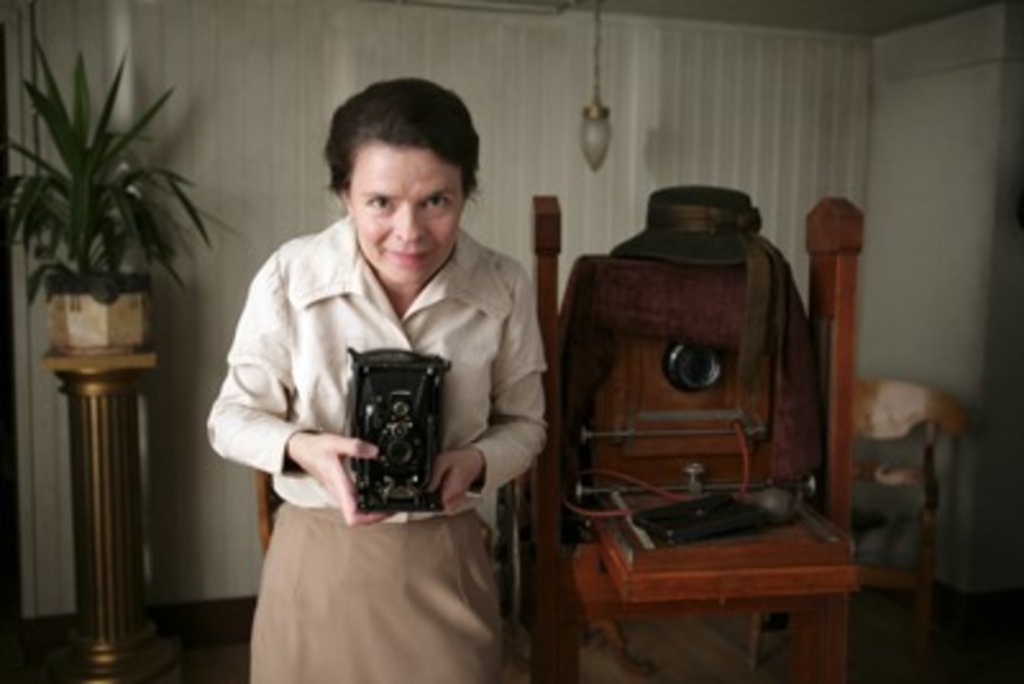 Lovely to look at but too slow to get lost in, Jan Troell’s new movie is a tribute to still photography filtered through a portrait of working-class life wracked by war and want in early 20th-century Sweden. Written by Niklas Rådström, from a story by Troell and his wife, Agneta, about her ancestor Maria Larsson, a mother of seven who won a camera in a lottery and used it both to record and survive her harsh life, the movie satisfies for an hour but never quite persuades that its subject is worth two. For all its tumultuous backdrop, Everlasting Moments plays out on a much narrower canvas than Troell’s 1996 masterpiece, Hamsun. Where Hamsun probed the power of art to corrupt the soul, Everlasting Moments stakes a claim for the power of craft to elevate the spirit. In other words, it’s pretty like a Rembrandt but far less exciting. We never learn whether Maria’s photos were ever seen outside her family, which wouldn’t matter much if Troell were able to make more of his heroine (played by Maria Heiskanen). Mikael Persbrandt is the life of the party as the unfaithful lush of a husband, who nonetheless provided his wife with as many everlasting moments as did her camera.