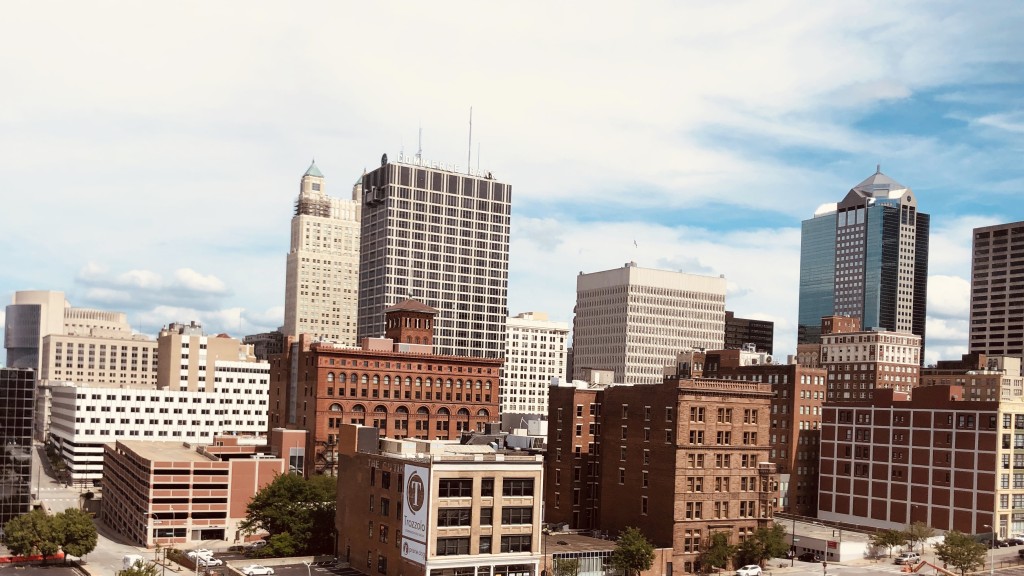 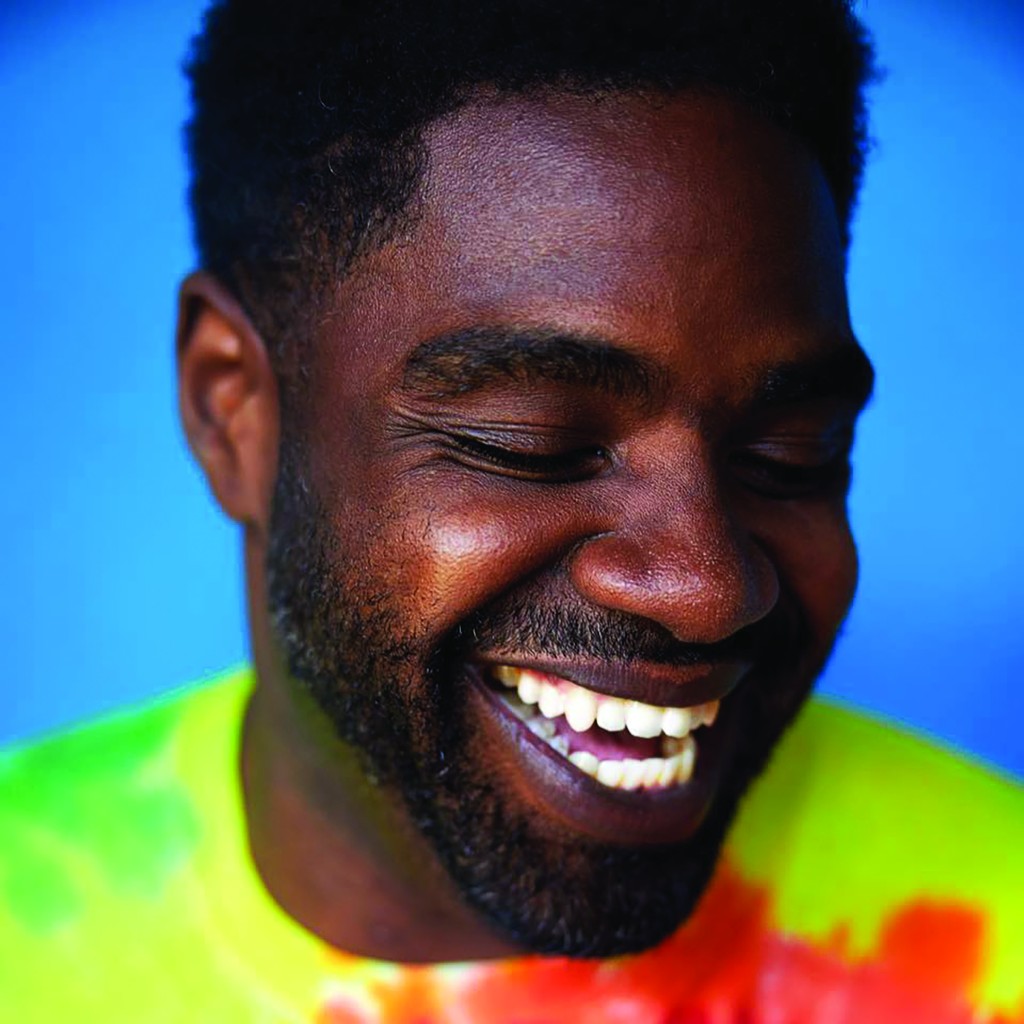 To know Ron Funches is to love Ron Funches. You may know the actor, comedian, and writer from his stand-up special Giggle Fit, his appearances on Conan, Drunk History, The Eric Andre Show, or his voice work on Bob’s Burgers and the Trolls movie series.

Or maybe you’ve missed all of that and are a stranger to Funches’ optimistic, clever, joyful, and low-key comedy. Get to know him better at the Comedy Club of Kansas City over five standup sets Aug 11 – 13. The early show starts at 7 p.m. with additional 9:30 p.m. shows Friday and Saturday.

Pop-Ups with a Purpose: First Fridays, 18th and Wyandotte 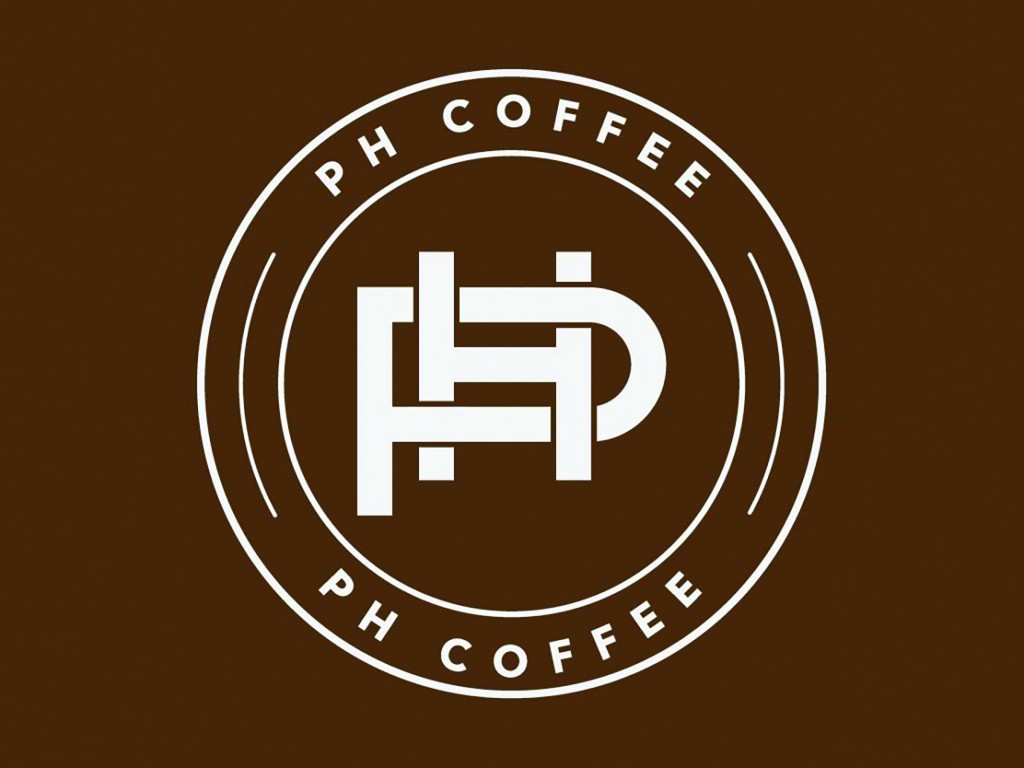 A Morning with PH Coffee.

Get a Saturday morning education on coffee at the Kansas City Museum at 3218 Gladstone Blvd. in the Historic Northeast. PH Coffee’s Holly Bastin will lead the java-curious through a tasting of coffee styles.

From 10:30 a.m. til noon, you get to sample a menagerie of traditional and modern toasty, nutty, and sometimes fruity brews. Tickets are $20 and include a bag of your favorite beans to take home.

Here and There Festival, The Midland 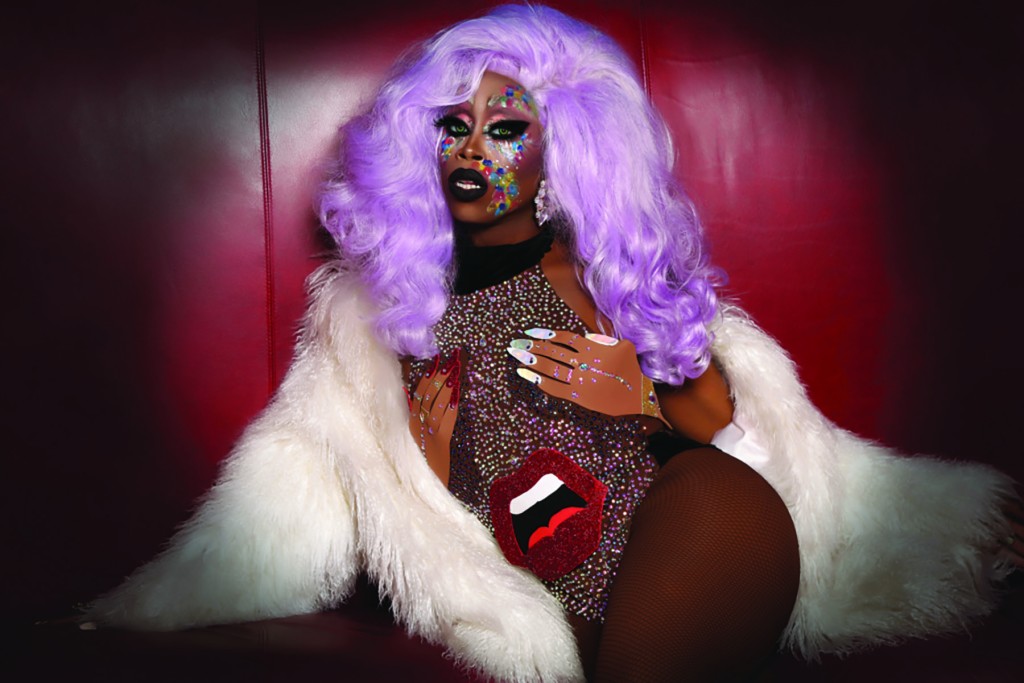 Start your engines, and may the best drag queen win! Rupaul’s Drag Race hits the runway at the Uptown Theater Aug 14. Based on the Emmy-winning drag competition show, the “Werq the World Tour” brings queens, queerness, comedic innuendo, and lip-synching eleganza to KC.

The who’s-who of drag race superstars bring their charisma, uniqueness, nerve, and talent to the stage beginning at 7 p.m. Tickets start at $45 and are available on Uptown Theater’s website.

Sleeping With Sirens, The Truman

The Devil Wears Prada, The Truman 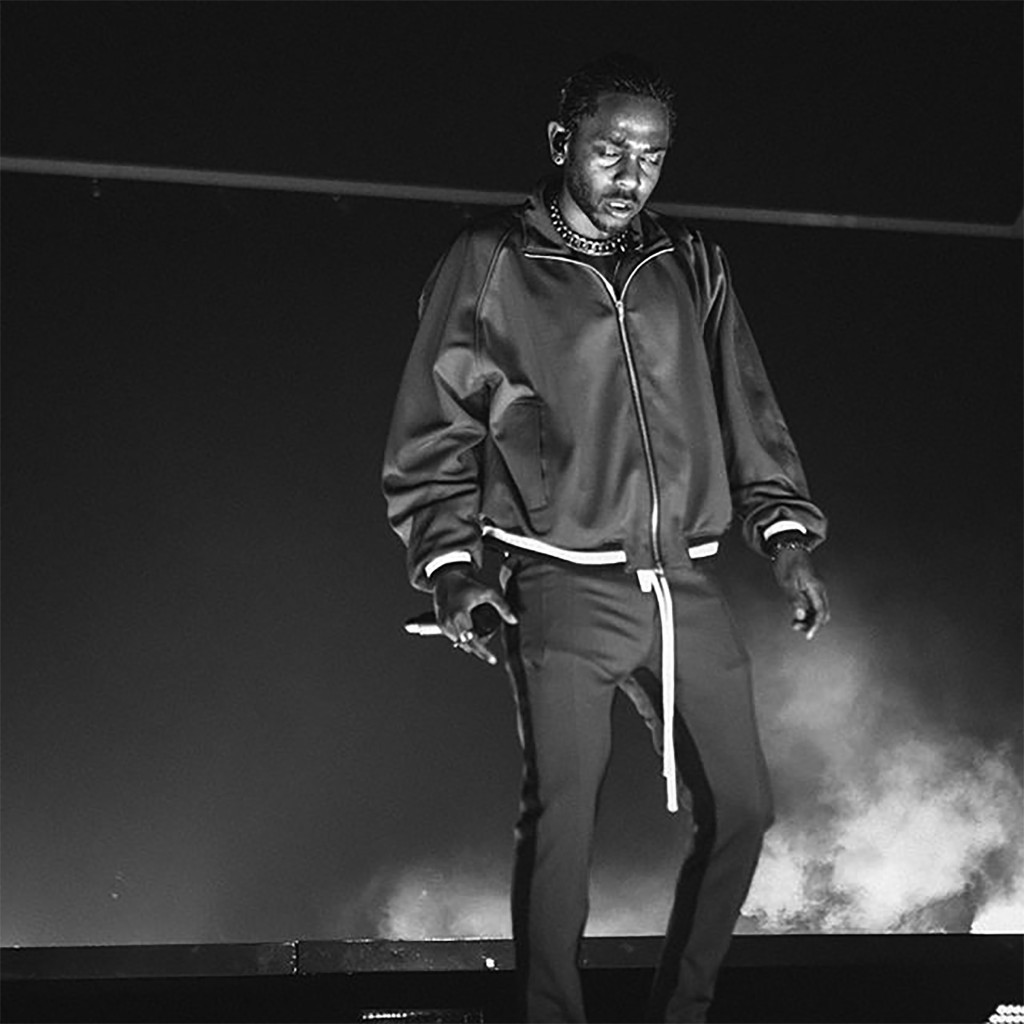 It’s been five years since Kendrick Lamar won a Pulitzer (maybe we can borrow it sometime?) for his album DAMN and played the Sprint Center.

A pandemic, a new president, and a venue name-change later, Lamar returns to KC in support of his new two-part 18-song album Mr. Morale & The Bigsteppers.

The streets of Compton bring the heat to T-Mobile Center via The Bigsteppers Tour on Aug. 21 at 8 p.m. Kendrick Lamar may be humble, but his show will make you say, “DAMN.” Tickets start at $60.

The Dear Hunter, The Bottleneck

French Organ Music Festival, The Cathedral of the Immaculate Conception 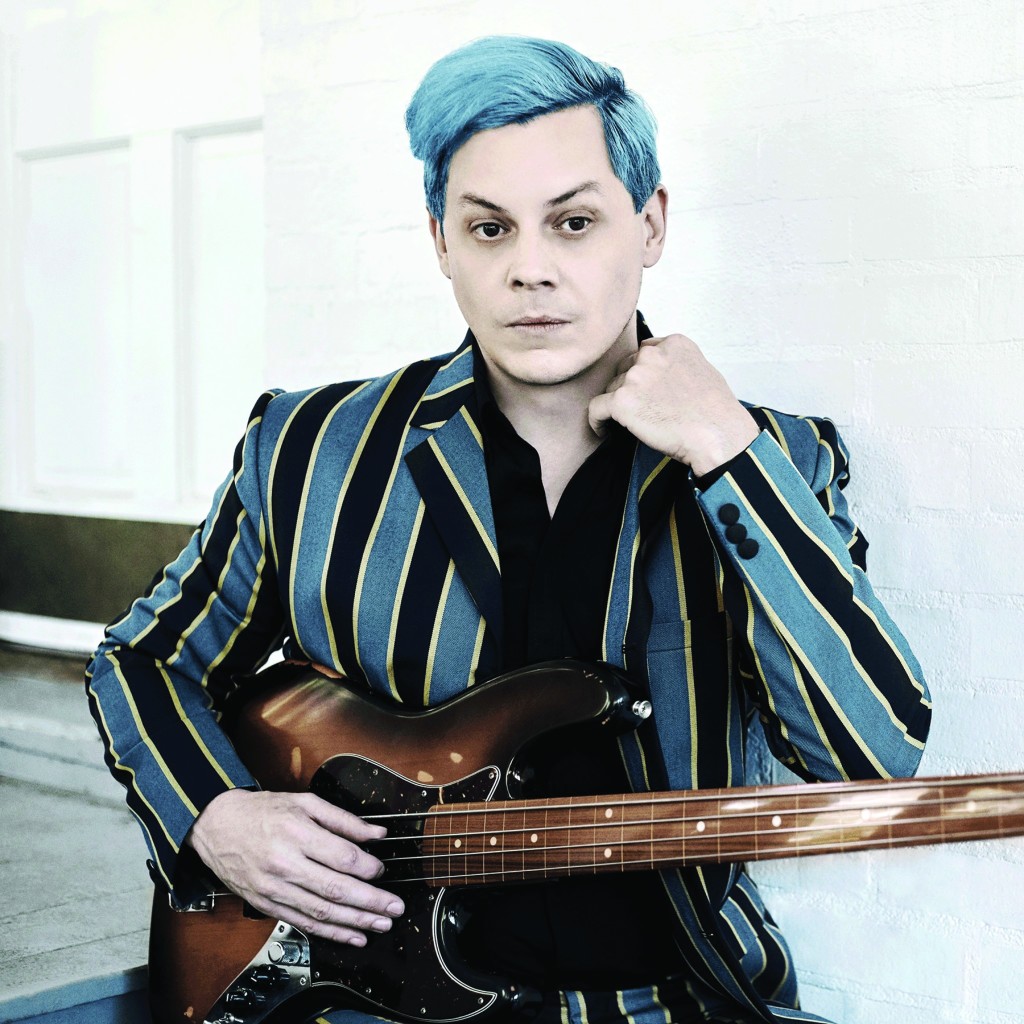 You’ve chanted his biggest hit, “Seven Nation Army,” since 2003. Jack White’s been busy ever since with three bands (The White Stripes, Dead Weather, and The Raconteurs), a dozen Grammys, a solo career, his own record label, and a vinyl pressing plant.

White is touring in support of two albums released this year, Fear of the Dawn and Entering Heaven Alive, and is known for his blues-punk frenetic guitar virtuosity performed without a setlist, making no two shows alike. The “Supply Chain Issues Tour” comes to Starlight Theatre Aug. 29. Gates open at 6:30 for the 8 p.m. phone-free show. Limited tickets are still available, starting at $45.

iDK HOW BUT THEY FOUND ME w/ Joywave, The Granada

River of the Gods: Genius, Courage, and Betrayal in the Search for the Source of the Nile, Plaza Branch KC Public Library