Check out great female-directed sci-fi and horror shorts and vote for your favorite to win. 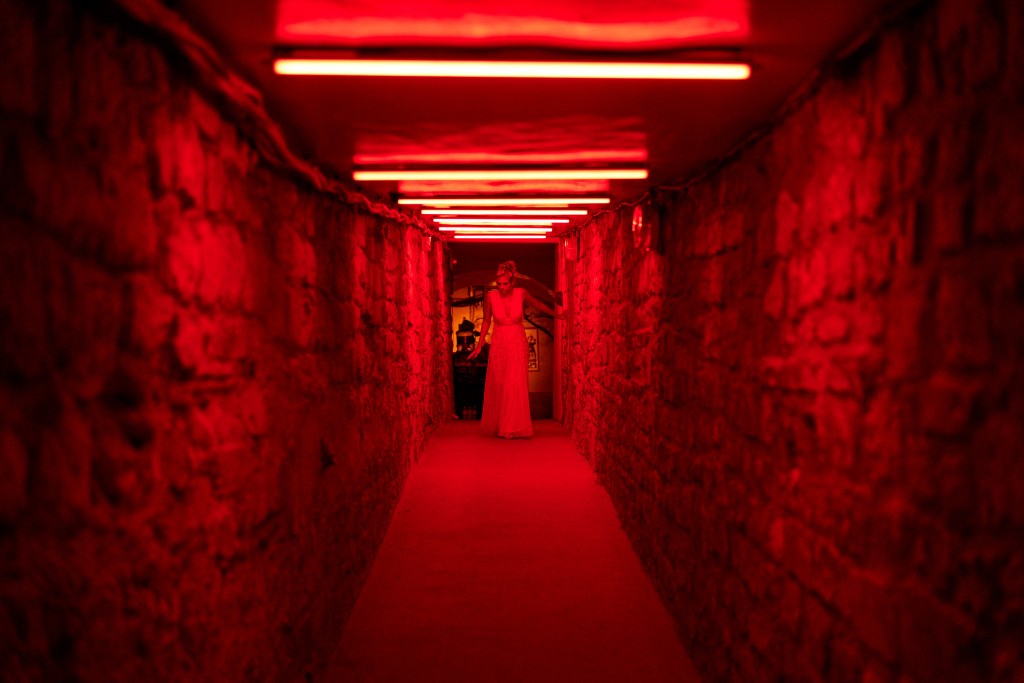 This weekend “Etheria Film Night” makes its way back to the Screenland Armour for an evening of short horror and sci-fi films all directed by women. Over the years, Etheria’s played host to short films from a number of great up-and-coming female directors including Censor’s Prano Bailey-Bond, Relic’s Natalie Erika James and our very own Jill Gevargizian, whose original short film for The Stylist swept Etheria’s awards in 2016.

This year’s offerings show at the Screenland on Saturday, June 26, where the results of the jury awards will be announced, with an encore presentation on Monday, June 28. If you can’t check them out in person, the films are also available to stream on Shudder June 25-July 25. Audience voting also runs on Screenland’s website and etheriafilmnight.com until July 25.

“Etheria Film Night” is an LA-based festival, but festival director Stacy Pippi Hammon is no stranger to KC’s genre film scene. In fact, she loves the city so much she spent 2020 quarantining here. I talked to Hammon about this year’s festival and the importance of female filmmakers in the genre space.

The Pitch: How do you put together a festival made entirely of shorts? How do you decide what submissions make the cut?

Stacy Pippi Hammon: We use open submissions as well as constantly seeking out new materials through other festival partners, keeping our eye on the news and other networks. When we started Etheria, we had worked together on a previous festival focused on horror and emerging women directors, always the philosophy that there are women directors of genre, they’re just not known yet and we need to find them. Our goal with Etheria was to hone in on the fact that these women are out there.

It’s difficult for anyone to break into filmmaking, but especially without previous mentorship and connections. There are so many unheard of folks we wanted to seek out and find. It truly was just word of mouth through the women we already knew and it grew from there. We made a conscious decision to hone in on a single lineup to present to agents in Hollywood, to show them that these are people ready now, they’re not still learning.

What role does a short film play in getting a filmmaker noticed, or moved toward larger projects?

Traditionally, a short film is like a calling card, like, “Here’s an example of my work.” Short films can also be short versions of longer films, like Jill Gevargizian’s The Stylist. She premiered at our festival with that short and won both our jury and audience awards. So, it shows your style and skill, but also a proof of concept for a larger project.

There’s always been an underground audience that loves to devour short films, but unless you go to festivals, you don’t see them as much. The appetite is always there. Distributors are realizing that streaming platforms have proven people do actually love short content, and so more places are interested in purchasing them well. It’s definitely a change from where it was five years ago. 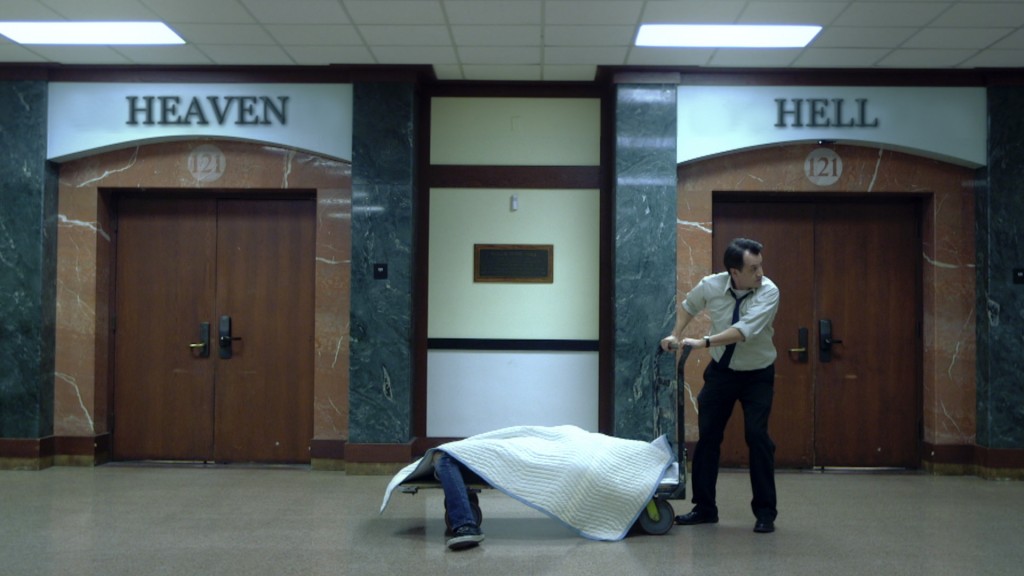 The Gray, directed by Myra Aquino.

Now that we’re re-entering theaters again, we’re starting to regain that communal experience we lost while we were streaming everything at home—what’s the in-person viewing experience like for Etheria?

I love watching folks watch our films and seeing reactions and chatting afterwards. That’s part of my love for doing this and leading it and trying to get our events back up and running and into the world again. I get feedback I can share with filmmakers who can’t be at every screening. They always love to hear about fans that caught a message they were trying to convey, or finding out that something in their film resonated personally with an audience member that wasn’t intended but was a pleasure to realize.

In addition to showings at Screenland, you’ll have the festival selections streaming on Shudder, which you also did for the first time last year. How do you think a niche streaming service like Shudder plays into underrepresented or lesser-known filmmakers getting noticed?

One of the special things about this partnership is that our lineup isn’t strictly horror, and they’re still willing to package it as a whole. But the focus on horror, it’s huge, especially because horror fans have a voracious appetite for new content. They want to see something new, or if it’s something they’ve seen before, see it differently than they’ve seen before. Having something like Shudder is immense for getting recognition out there.

This year’s crop of films is really strong, but are there any that have particularly stood out for you?

They’re all amazing and they’re all so different. One of them, Eye Exam… We generally don’t accept a lot of micro-shorts. 11-12 minutes is a sweet spot for narrative, and this is 2 or 3 minutes long. It’s hard for a micro-short to be selected in what we’re looking to present.

Once we select these films, we send them to our judges, who include people like (The Walking Dead executive producer) Gale Anne Hurd and (director and producer) Rachel Talalay. They’ve already been seen by these people and they’re talking about it, which is great. There’s never a film that gets overlooked in votes, and there’s not one that gets too much attention in votes. It’s all over the place.

“Etheria Film Night” shows at Screenland Theater on June 26 and June 28, and streams on Shudder through July 25. For more information, visit etheriafilmnight.com.