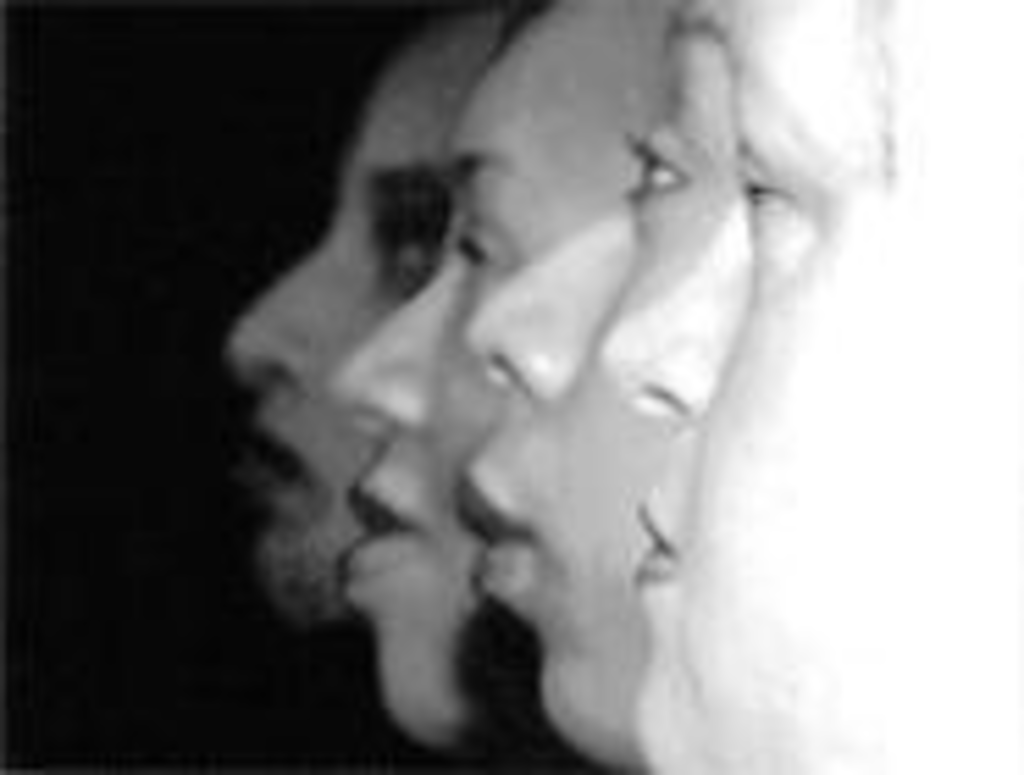 6/9-6/12
Depending on one’s political and cultural persuasions, black female role models currently run the gamut from Tyra Banks to Condoleezza Rice. In such times, it makes sense to look anew at Ntozake Shange’s theater piece from the mid-1970s, For Colored Girls Who Considered Suicide When the Rainbow Is Enuf, staged this weekend by InPlay Productions. To call the play groundbreaking would be an understatement, says director Jacqee Gafford. “It was more like an earthquake.” Fluidly constructed, paying equal respect to theater, storytelling and dance, the show is a collection of Shange’s poems about being black and female, as told by characters from cities such as Chicago, New York and St. Louis. Since its premiere at a bar near Berkeley, California, the show has run on Broadway, been captured on film and been revived in hundreds of venues, speaking forcefully to a new generation that still finds Shange inspirational.

InPlay’s production, opening at 8:30 p.m. Thursday at Just Off Broadway (3051 Central), will be more of a reinterpretation than a religiously followed reproduction, Gafford says. “We’ve updated it so it will be relevant to today’s audience,” she says. “And there may be a surprise.” For tickets, call 816-729-8863. — Steve Walker

Oh, Baby
The Bottleneck brings us Christmas in June.

SAT 6/11
Made Out of Babies sounds like a shock-value band, the type of stage-blood-spewing act whose fans know to wear raincoats to shows. In reality, the most startling thing about this normal-looking Brooklyn quartet is Julie Christmas’ spectrum-spanning voice. Many vocalists have perfected the angel-to-angry transition, but Christmas makes the metamorphosis with a dramatic flair that recalls ’80s eccentrics Nina Hagen and Lene Lovich. On the group’s debut disc, Trophy, Christmas fills the space between whispered verses and bellowed choruses with yelps, hiccups, pants and screeches. The group’s steady grooves, bolstered by wall-of-noise guitars and burbling bass lines, keep the tunes grounded in solid rock despite Christmas’ erratic detours. Some tracks resemble relatively accessible ancestors, such as Hum; others seem spawned from alien antecedents. MOOB plays the Bottleneck (737 New Hampshire in Lawrence) at 9 p.m. Saturday. For information, call 785-842-5483. — Andrew Miller

Kander-Land
A big-name composer finally writes for his hometown.

6/11-6/12
John Kander might have co-penned the Big Apple’s ubiquitous anthem “New York, New York” and the entire score for a little musical named Chicago, but the composer’s city of birth was none other than our own. The native son returns this weekend for Life Is a Cabaret, a collaboration with the Heartland Men’s Chorus, a full six years after Artistic Director Joe Nadeau initiated discussions with Kander about writing a piece for the group. The long-awaited show, promoted as a “full Broadway experience,” takes place at 8 p.m. Saturday and 4 p.m. Sunday at the Folly Theater (300 West 12th Street). Tickets are $25-$30; call 816-931-3338 or see www.hmckc.org to purchase.— Annie Fischer

SUN 6/12
Music fans can pay to see Sunday’s Harvest the Blues concert from noon to 7 p.m. at B.B.’s Lawnside BBQ (1205 East 85th Street, 816-822-7427) for $6 in advance or $7 at the door. Or they can gain entrance to this Harvesters benefit by bringing six nonperishable food items (see www.harvesters.org for a list). So if the music doesn’t make you feel better, helping hungry Kansas Citians surely will. — Rebecca Braverman