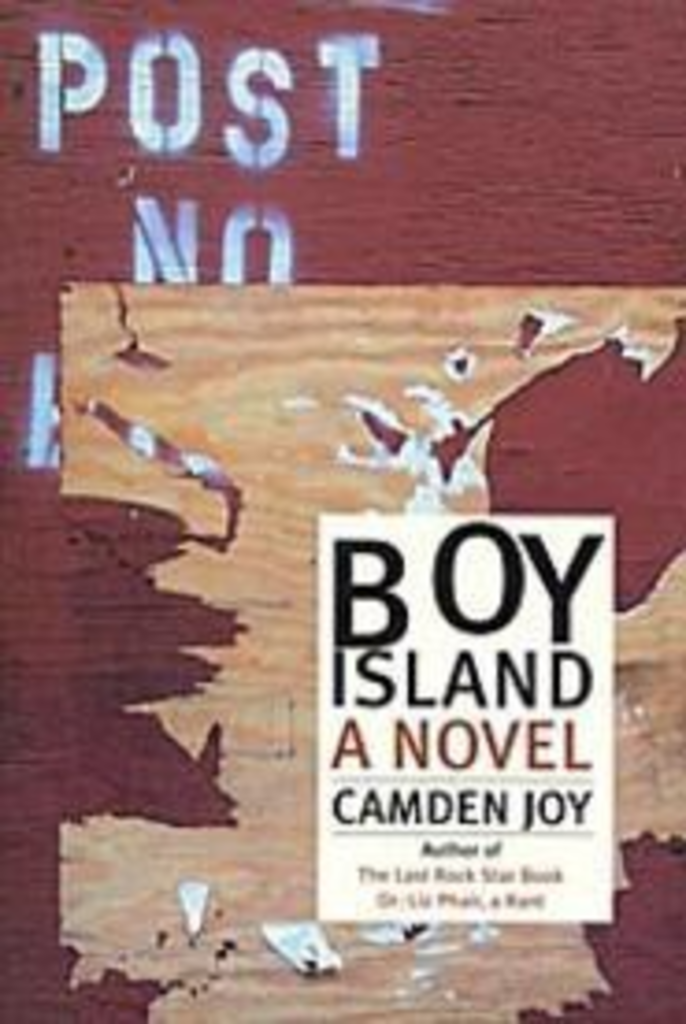 I hate tough guys. But at least, as Norman Mailer once said, tough guys don’t dance, a refusal that keeps them out of the way of those of us interested in music. Or so you would think. But Nick Tosches, who has the countenance, attitude, and nicotine-wired prose of a crime-beat lifer, has written primarily of musicians and the pop-culture effluvia in which we stir and baste them. The new collection The Nick Tosches Reader (Da Capo, $18.95) proves he is sometimes above the task, sometimes altogether ignorant, but always twice the man his subjects are.

This works best when Tosches goes mano a mano with Jerry Lee Lewis, a man so clearly imbalanced he makes Marilyn Manson a candidate to guest-host Blues Clues. There’s something satisfying about reading about The Killer’s casual remark to Tosches that he “could take that tape recorder and shove it up your —-” before thinking it over and deciding that, more than Tosches’ questions, he hates his nickname. “‘The Killer.’ Lord, I hate that damn name,” he says, concluding a selection called “The Gospel According to Jerry Lee.”

Significantly less good is the way the book in toto does double duty as meta-criticism, an autobiography-in-progress of Tosches told while scribbling away about folks such as Miles Davis. The late, great Lester Bangs, a contemporary of Tosches who lived a similarly hardscrabble life as a New York music freelancer in the ’70s, knew and wrote that solipsism was at the fulcrum of his career. But the form is now miles from Bangs’ constant, flagrant assertions of opinion and hyperbole, which were funny. Now every mainstream publication, rock-related or not, binds profiler to subject. The only thing we know anymore from magazines is the exact deficit between the writer’s stealthy cool and the celebrity’s. Tosches might not have been a major exponent of this trend, but he’s not helping with this dossier, which is peppered with numbingly pointless diary entries, stupid poems, and self-promoting explanations that are more interesting than the pieces they introduce.

It’s not long before you get the drift that Tosches pines for acceptance as a true literary figure, a versatile essayist with the erudition of, say, dufus emeritus Greil Marcus, who hasn’t written an intelligible sentence in more than a decade. And sure, Reader covers a lot of ground, but the tone rarely loosens the cinched knot of Tosches’ pretension. Only the sentences, which oscillate from unmarbled muscle to greasy pork barrel, show much variety. From one of the book’s fiction excerpts, “Frankie: Part 1,” comes this groaner: “Then, as the lava began to gush from his organ into hers, polluting irrevocably what had once been good, what had once been pure, had once cooked ginger duckling for her husband who had thought the world of her, he spoke.” No, Fabio is not on the cover of The Nick Tosches Reader. If Da Capo had limited its book to Tosches’ coverage of music, it would have backed a winner. If only.

Richard Meltzer, one of Tosches’ pals (and a name that pops up frequently in Reader), also has a new Da Capo tome available, A Whore Just Like All the Rest ($17). It’s constructed identically to Tosches’ collection, with exculpatory prefaces to many entries and lots of first-person glibness.

Meltzer is closer to Bangs in temperament and style — he’s big on screaming hypercapitalization and seems not to have imbibed a drug that didn’t swell him and his talent heroically. Like Bangs, he loves to assign himself credit — in “Rock-Crit Blood ‘n’ Guts, Part 1,” he plants his flag as the first music writer. And like Bangs, Meltzer has a gift for succinct observation: “Without exception, rock bands whose names form complete sentences have a leg up on the competition: They Might Be Giants [et al.].” Hell, Meltzer is pretty much Bangs’ literary stepbrother; he’s in the family, but he’s not quite as organic.

Long stretches of Whore are very entertaining, especially anything that’s less than four pages. Like Bangs’ posthumous essay collection, which remains vital and in print, Whore trades equally in microbursts of prose and epic — “Moby Dick” drum solos that come off part LSD-flashback dream diary, part dissertation. Whore is often self-conscious and idle, but at least Meltzer conveys no illusion of writer-as-street-tough.

Which brings us to Da Capo shelf-filler No. 3, Springsteen Point Blank ($18), Christopher Sandford’s unessential retelling of the Bruce story. The best thing that can be said for Sandford’s biography is that it avoids the fawning that turned Dave Marsh’s two-volume (and un-updated since 1985) history into a jelly doughnut. (Marsh is married to Springsteen publicist Barbara Carr, which makes him the ideal writer to publish a coffee-table book detailing The Boss’ 30 years of sideburns but not necessarily a work of any critical weight.) There’s some testimony regarding Springsteen’s conquistador side (he is said to have favored the chestier groupies who greased the Born in the USA tour), and there are hints of producer (and former music writer) Jon Landau’s hypnotic influence on Springsteen (a topic better explored by Fred Goodman’s terrific 1998 book, Mansion on the Hill). But mostly there are dull passages that put Sandford’s stiff, British prose into heavy relief. Whatever the sins of the heavy-breathing Tosches, he’s not boring; a book about Springsteen shouldn’t be, either.

Camden Joy’s novel Boy Island (Quill, $12) is a good antidote to a mediocre rock star bio. A travelogue of a rock group circling disaster in 1991 (about the time Springsteen’s relevance seemed challenged), the book is refreshingly linear, funny, and Camper Van Beethoven-obsessed. Joy, who has operated on the fringe of the music press for five years, writes with minimal cynicism, a secret weapon that goes against the grain of both rock coverage and fiction. Even the machinations of impending discovery are played out in surprising daylight. That Joy prominently inserts himself into the action as the group’s drummer is actually less intrusive than the constant intimation of Tosches’ and Meltzer’s personae in their narcissistic nonfiction. Joy’s book may be short, but his aim is true and the result is more instructive than most recent rock-crit diatribes. Whereas most music journalists attempt to romanticize writing about rock, Joy reminds readers how much fun it is to actually rock.