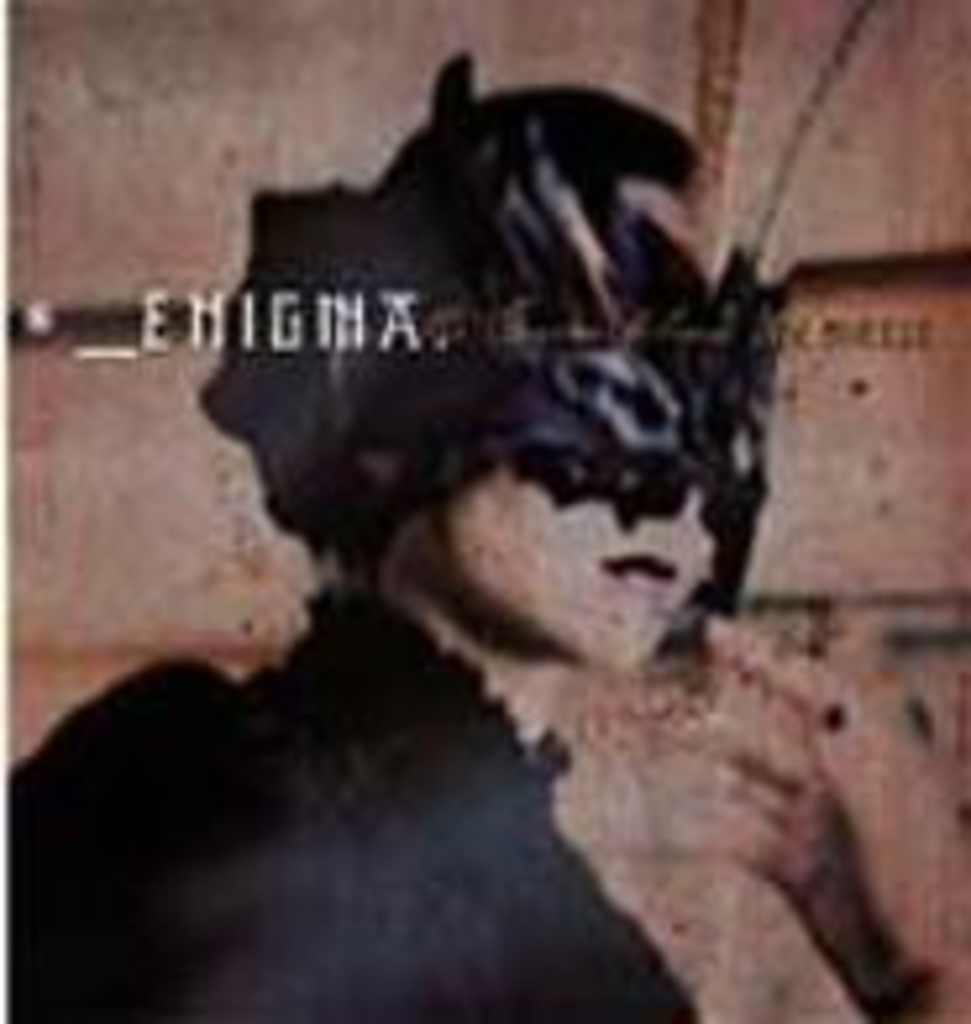 A decade into a one-hit-wonder career (maybe two if you count liberally), you’d think Michael Cretu would get some sort of clue that it just isn’t working anymore. Cretu’s big break came with his one-man band, Enigma, and its international smash, “Sadness (part I).” The beauty of that song was its otherworldly quality. It seemed to come from elsewhere, sounding like no other song in existence. What’s really sad is that Cretu’s entire career since has been nothing but carbon copies of that one single. He’s at it again on his latest, The Screen Behind the Mirror. Here a bereft-of-ideas Cretu truly shows that he’s hit the wall. Nearly half of the songs on the album directly lift samples from “Sadness.” On “Between Mind and Heart,” it sounds as if he pilfered the aboriginal chant from his chief rivals, Deep Forest, too. Add to that two separate songs that rely wholly on classical composer Carl Orf’s exquisite “Carmina Burana,” and you begin to see a frightened composer with a computer of weak beats and a closet empty of original ideas. The true Enigma is why he even bothers.