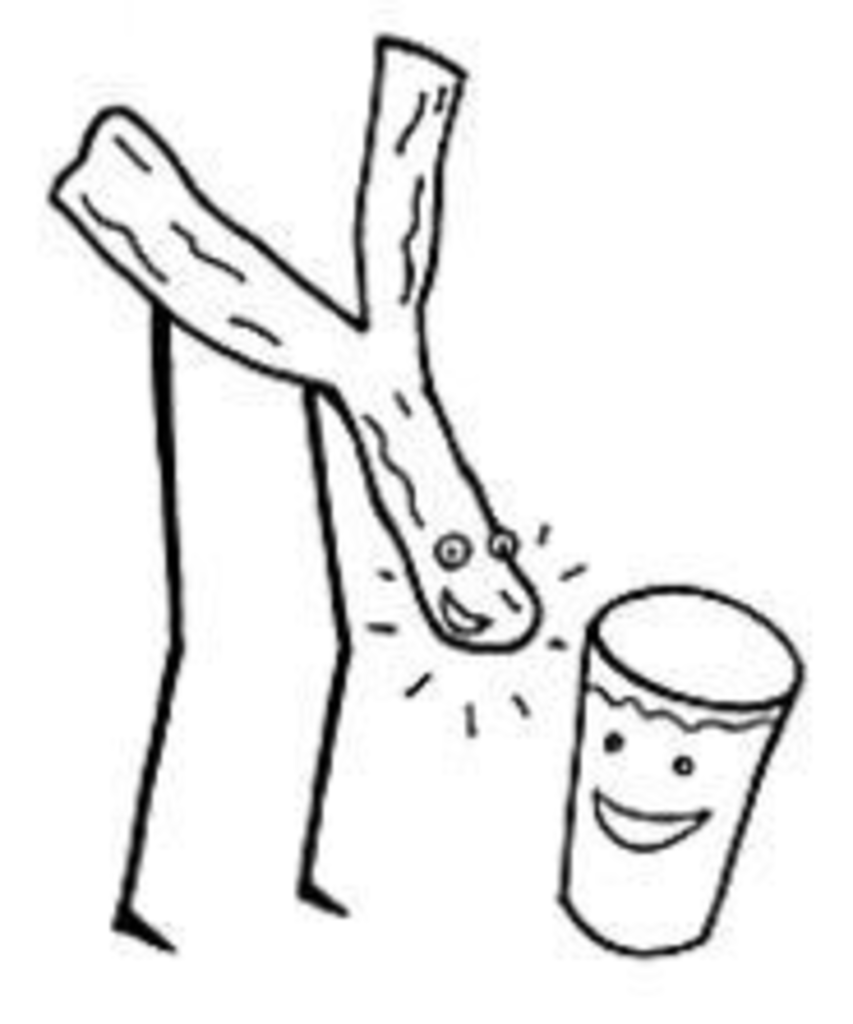 SAT 12/11
Last year, the University of Missouri-Kansas City Kangaroos women’s basketball team showed swagger, starting its conference season with seven straight wins. Led by guard Katie Houlehan, the Roos routed the University of Kansas Jayhawks; they might have welcomed the challenge of competing against the mighty Kansas State Wildcats, just to see where they stood. In 2004, though, the bouncing ballers will need a miracle to top the Cats at Municipal Auditorium (301 West 13th Street) Saturday. Currently 3-1 and ranked 19th in the country, Kansas State boasts sensational seniors Laurie Koehn and Kendra Wecker. By contrast, 1-3 UMKC relies on fallible freshmen now that several stars have followed former coach Dana Eikenberg to Southern Illinois. Houlehan leads the team with an average of 20 points a game, but her teammates aren’t shooting straight. UMKC managed just 36 points in its road loss to KU, whereas K-State’s Wecker alone scored 41 points in a recent victory. Tipoff is at 4 p.m.; call 816-235-8326. — Andrew Miller

Water, Water Everywhere
Dowsing gets us thinking about drinking.

THU 12/9
Jerry White says there’s more to the ancient art of dowsing — using a pendulum or Y-shaped tree branch to find underground water — than meets the eye. “The dowsing rod doesn’t pick up a damn thing,” says the intuitive 70-year-old. “Our own unconscious manipulates it.” So those who assume their unconscious mind only dwells upon their relationship with their mother aren’t giving the little bugger enough credit. White insists that our unconscious “knows way more than we know,” such as where we misplaced our keys — and dowsing can help with that, too. White’s Communiversity water dowsing class is from 7 to 9 p.m. Thursday in the UMKC School of Medicine at 2411 Holmes. Call 816-235-1448 to register. — Jason Harper

In the Moodlight
Powell Gardens gets us geared for winter.

12/11-12/12
In Virginia Woolf’s gender bender Orlando, the title character woos Russian princess Sasha in the heart of winter under a starlit sky. Regrettably, Sasha leaves Orlando before their wedding, plunging the dandy into a deep depression and, ultimately, a sexual reincarnation. But the notion of embracing these dark winter months is nonetheless admirable, which is why we recommend the luminary walk from 5:30 to 7 p.m. Saturday and Sunday at Powell Gardens (1609 Northwest Highway 50 in Kingsville, Missouri). After strolling through hundreds of luminaries, we’ll catch a trolley to Grand Hall and cozy up in front of the fire, restore ourselves with soup and bread and learn to make luminaries to light our own dejected winter eves at home. Regular garden admission applies, plus $5 for the grub. Call 816-697-2600 for more information. — Julia Westhoff