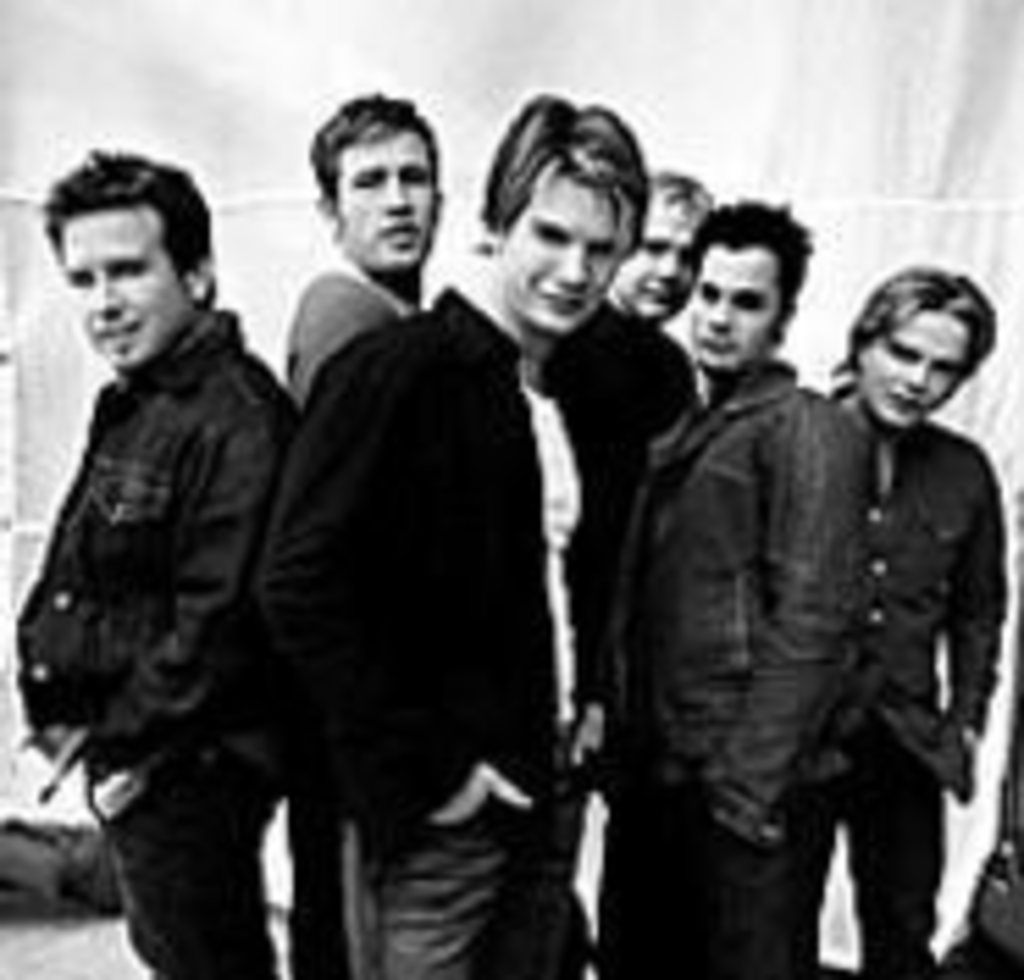 Canadians are lucky bastards. Take, for instance, the country-pop sextet Emerson Drive. Had it been American, the band’s formative years might have been spent bickering over choreography. (“I said half-shuffle, twirl, then full-shuffle, dickweed!”) Instead, the group’s early years were spent on the road, playing clubs from Vancouver to Halifax. We doubt it even had a stylist. But how the hell else did Emerson Drive — attractive guys, no less —avoid boy-bandom? For starters, these guys actually play instruments and play ’em well. After six years up north — we’d call it America’s hat, but we’re trying to foster goodwill here — the group signed a contract soon after rolling into Nashville, and its 2002 self-titled debut generated the hits “Fall Into Me” and “I Should Be Sleeping.” Lucky bastards.