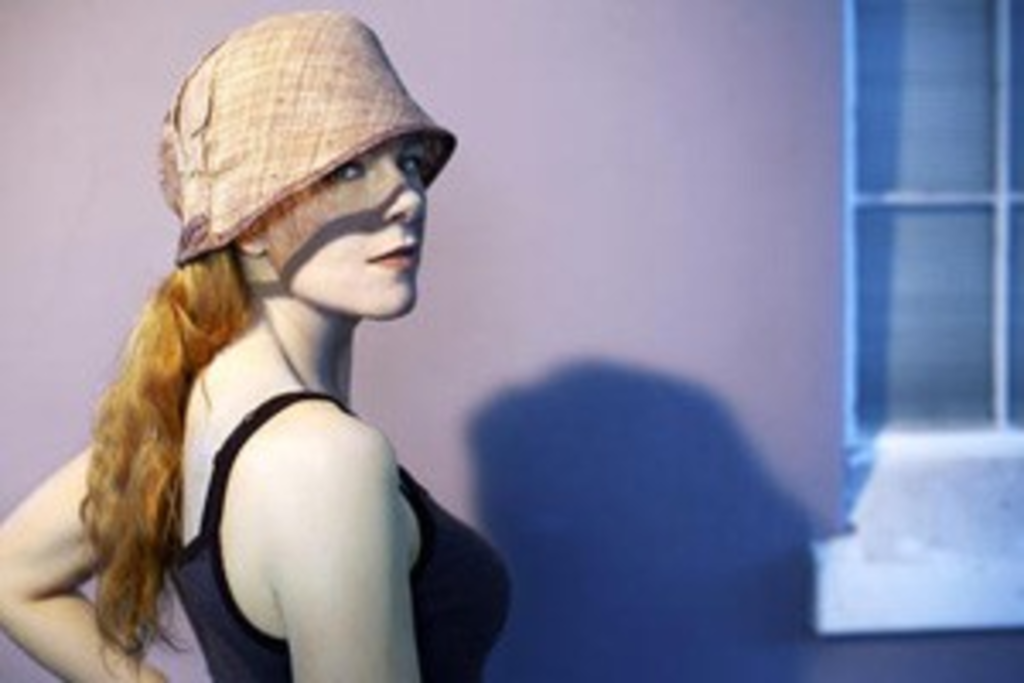 together on a musical theater collaboration titled Ghost Brothers of

Darkland County, set to debut in Atlanta this September. Sound bizarre? Not as

much as you’d think—King, a surprisingly music-savvy dude, actually runs his

own group of radio stations out of Bangor, Maine, including an adult

Here’s the exciting part: new additions to the

an already intriguing (and star-studded) vocal cast including Kris Kristofferson,

and Sheryl Crow. (Costello is cast as a satanic figure called “The Shape,” and Case will play a chick named Anna. Note: they will not appear in the stage production, but will be featured on the soundtrack.) 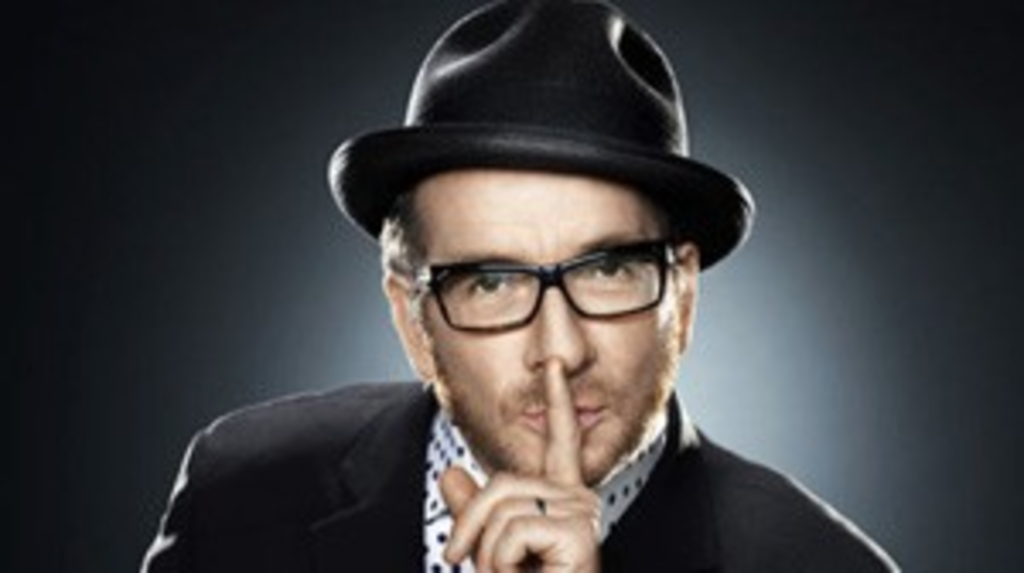 But that’s not all. Ghost Brothers of Darkland County will be accompanied by a three-disc soundtrack, including an entire spoken-word script

with songs performed by the cast. Slated for production by T-Bone Burnett (the master producer behind the Allison Krauss and Robert Plant album, Raising

Sand), the soundtrack will sound like an “old radio program from the 1930s,” according to

Mellencamp. Whatever it is, it sounds pretty sweet to us.