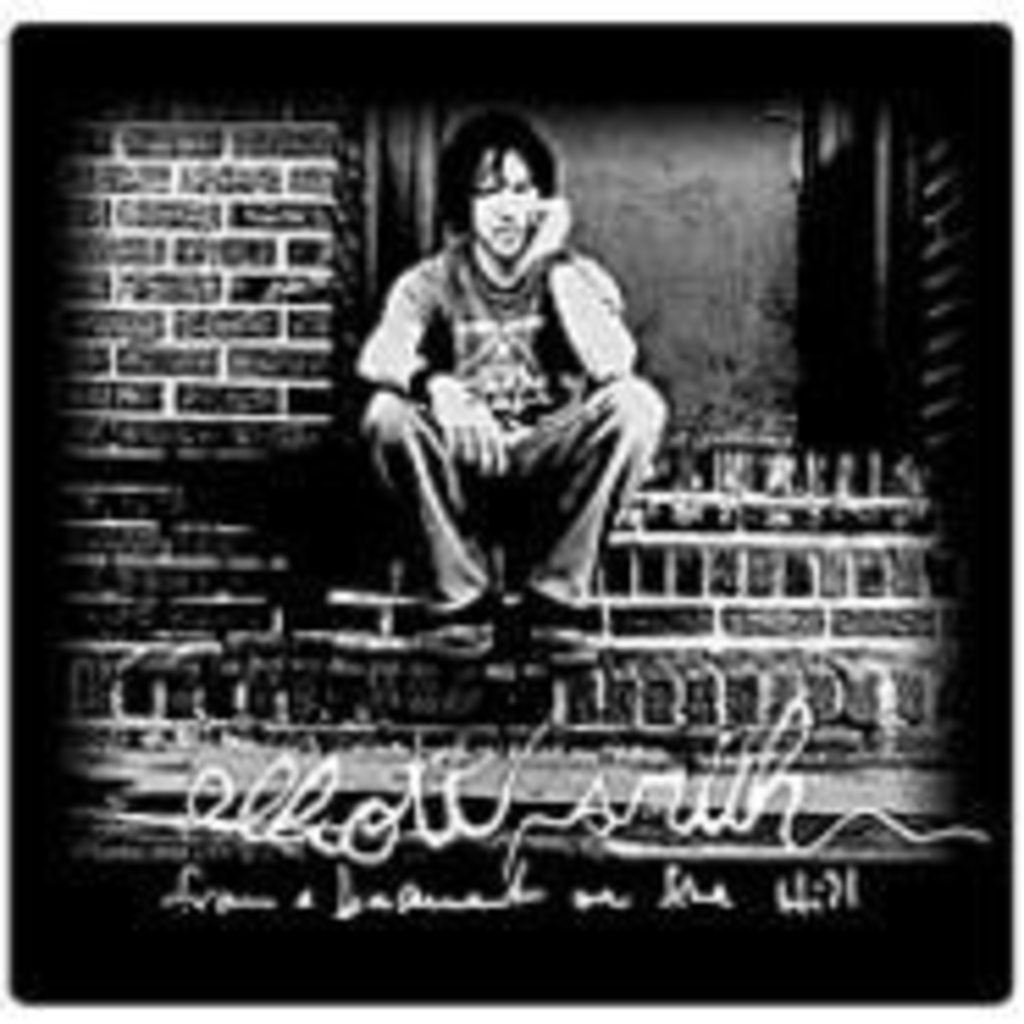 There’s just way too much that you can read into this album. Yes, this month marks the one-year anniversary of Elliott Smith’s suicide — not that his death came as a huge surprise to fans of his music. But even as bitter as Smith’s songs could be going down, they always left the sweet aftertaste of beauty and hope. From a Basement on the Hill is no different. Assembled from the heap of tape he left behind, it surges from upbeat folk to grungy pop, permeated with a wistfulness you can whistle to. What Basement isn’t, though, is a set of clues spelling out the causes of his dramatic demise. Sure, the tracks sport titles such as “Fond Farewell” and “Last Hour,” and the album’s name is pretty grave itself. But to ascribe some morbid significance to them would be kind of sick; it also would sell this collection of ragged, gorgeous songs short. This isn’t some black-box recorder that might explain his end. Let the dead lie and just enjoy.