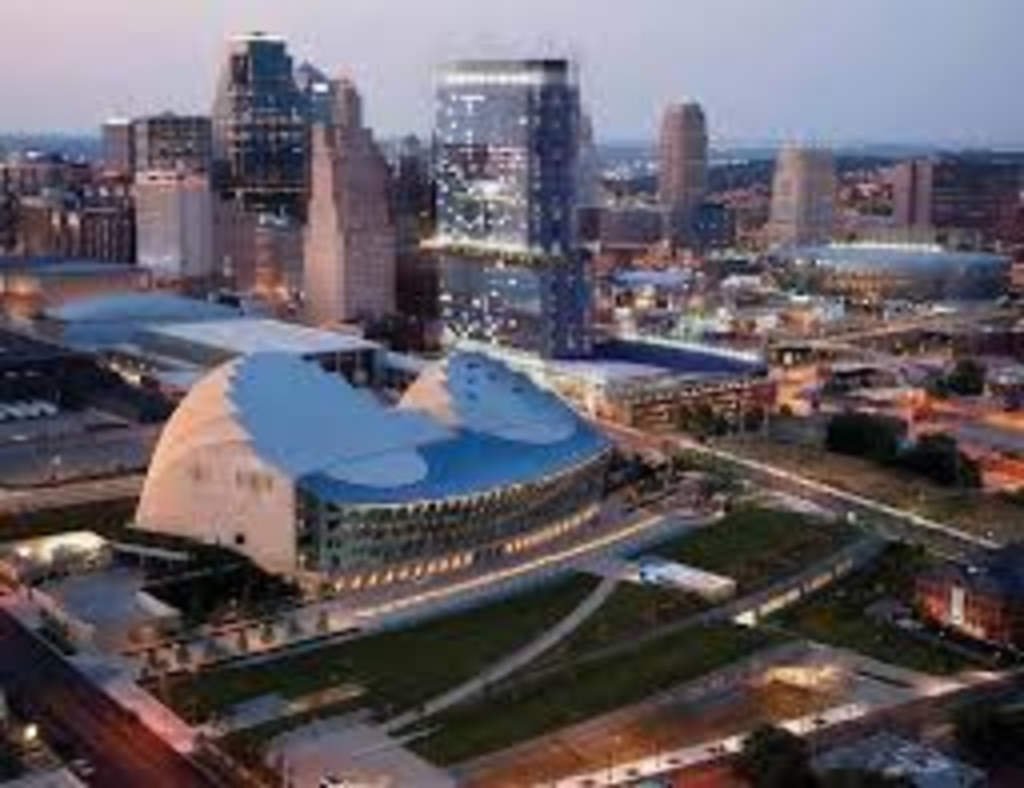 At some point, eligible Kansas City voters might figure out that votes do indeed count.

Tuesday’s low-turnout City Council election may spin two incumbents out of office, one perhaps by a razor-thin margin.

Katheryn Shields, 4th District at-large candidate, had a 110-vote lead over incumbent Jim Glover at the end of the night, according to unofficial tallies. Provisional ballots and a likely recount could sway the final tally. Local election boards expect to post official vote counts on July 2. But a 110-vote margin puts the odds well in Shields’ corner between now and then.

If the result holds, it would represent a monumental victory for Shields. Once deemed a political castoff after a sorry outcome in the 2007 mayoral primary, Shields reassembled a patchwork of support south of the Missouri River where she erased Glover’s gains in the Northland.

Glover, who went into election night with a massive campaign war chest that was lined largely by Kansas City’s political and civic establishment, sought another four years as a councilman. If successful, he would have secured 16 years in office over the course of the last two decades. But Glover was hurt in part by his role in trying to condemn a project-based Section 8 apartment building on Armour Boulevard, a move that damaged his standing with the East Side establishment.

Meanwhile, Heather Hall unseated Dick Davis in the 1st District council race. Hall, a political newcomer riding the support of Clay County’s conservative base, took Davis out by a comfortable margin. Her tenure on the council will perhaps be the most interesting to watch in the next four years. Hall was passed over by much of the local civic establishment, save for the support from the police union (her husband is a Kansas City Police Department officer).

Hall’s ascendancy to public office is this election cycle’s biggest surprise. Incumbents rarely lose in KCMO City Council elections. Davis was hardly a controversial figure but drew a field of opponents in large part due to his advocacy for municipal pension reform. That brought out Hall, backed by police officers, and former firefighter union honcho Louie Wright in the election. Both Wright and Davis figured to be entrenched political heavyweights at the beginning of election season, but Hall has dispensed with both.

Another candidate with political-star power lost on Tuesday. Ken Bacchus, a former councilman and Jackson County legislator, lost to Alissia Canady. Bacchus has the support from the likes of Freedom Inc. and Citizens Association, but Canady won anyway.

Victories from the likes of Hall and Canady show that old-guard candidates can’t get by on name recognition anymore.

Mayor Sly James won by a massive landslide but still lost in a way. James raised nearly $1 million in this election cycle, while his opponent, Vincent Lee, pulled in a few crumbs along the way. As of his last campaign finance report, James had spent close to all of it, mostly in an effort to boost voter turnout.

But the dismally low, barely-more-than-10-percent turnout was a sad, pitiful reflection on Kansas City’s public engagement in local civics.

As a more practical outcome, it means petition initiatives have a low bar for success. With just more than 34,000 votes cast in the mayoral race, it means that the 5 percent threshold for signatures for a successful petition initiative is about 1,700. That’s less than half the current standard.

James may still have a mostly friendly council for the next four years, but a more formidable opponent will be groups motivated to gather signatures to run up against projects like the downtown convention hotel. An effort to force a public vote on taxpayer expenditures for the convention hotel is already under way, but their work just got a lot easier.