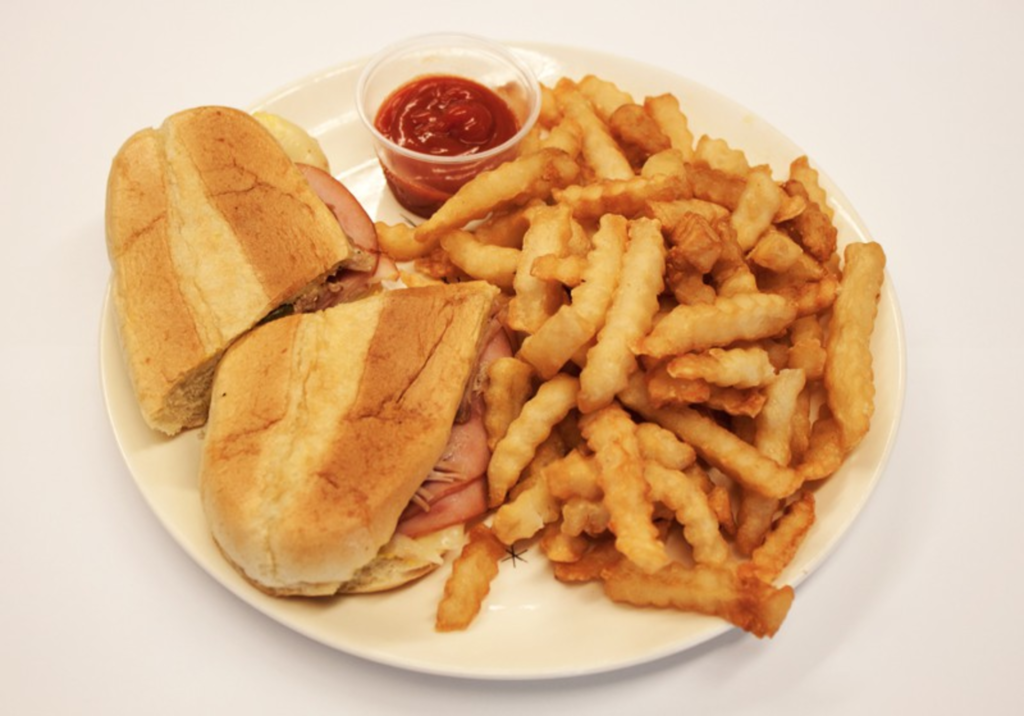 When Paul Davalos, the owner of the one-week-old El Burrito Loco (900 Swift, North Kansas City), saw the scathing comments from Pitch readers about his Cuban sandwich in last week’s Fast Pitch post, he didn’t get angry or defensive. He snapped into action.

“The commenters were complaining that our Cubano sandwich was a ham sandwich with ketchup!” says Texas-born Davalos. “I told our chef that maybe that’s what a Cuban sandwich was for him, growing up outside of Havana, but that’s not what we were going to be serving here.”

Effective today, Cuban-born Jorges Perales has changed the sandwich to reflect what most Kansas City diners know a Cuban sandwich to be: roast pork (the sandwich could use a little bit more, actually, but the pork is very good), thin slices of ham, mustard, house-made pickles, and Swiss cheese. No more ketchup.

“I told Jorges, ‘I want a Miami Cuban sandwich.’  I’ve already changed the bread we were using. I’d like to start using baguettes,” Davalos says.