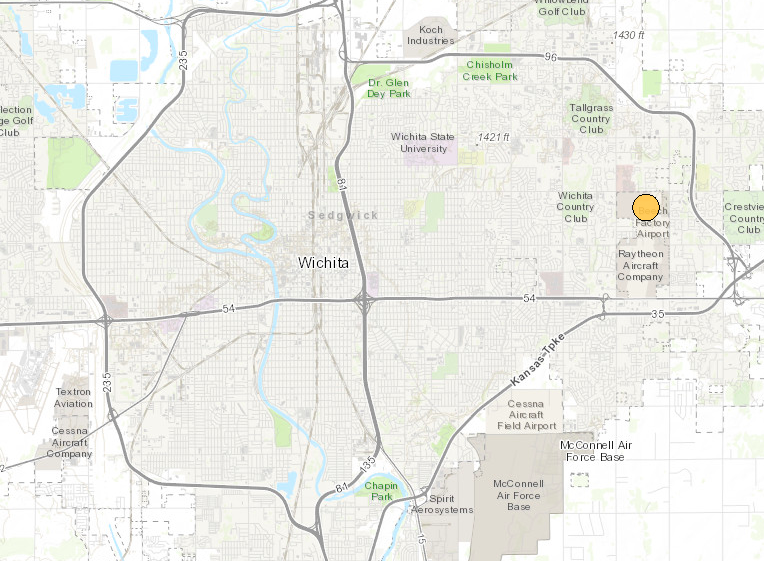 Most damage from earthquakes happens once they reach a magnitude of 4 or higher. No damage or injuries were reported this weekend, but the series of earthquakes highlights a troubling trend. Kansas is one of the least likely states to have seismic activity, but earthquakes have increased in the state since 2013 when hydraulic fracking began.

Scientists agree that when millions of gallons of wastewater from fracking operations are injected into the ground, seismic activity increases. When that wastewater floods fault zones, the earth’s crust slips more than it otherwise would have.