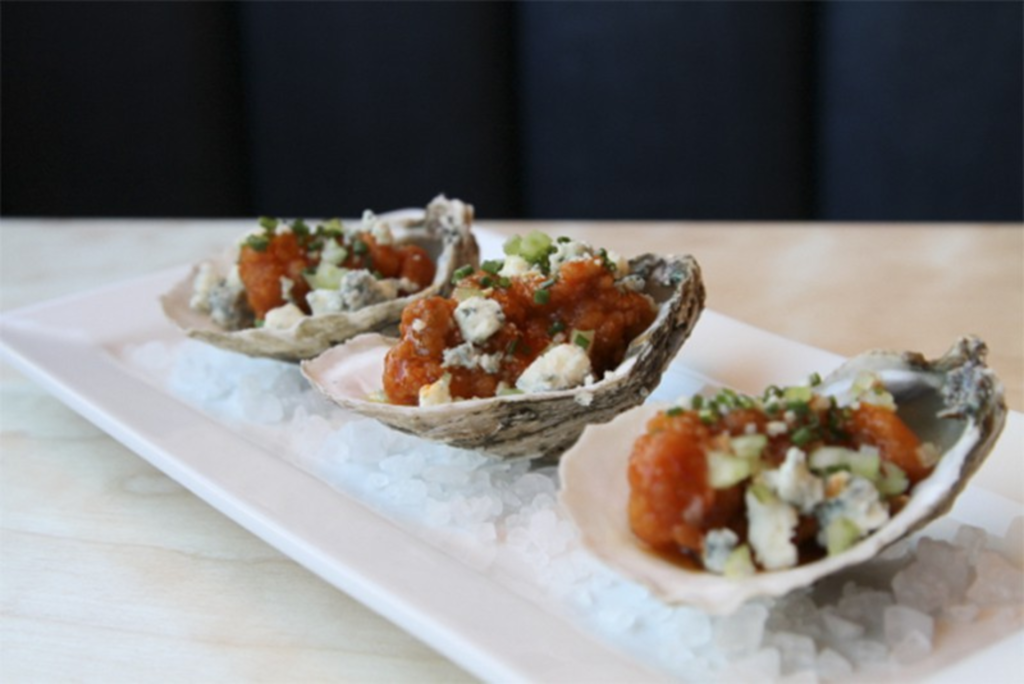 Is another national chain angling for a Plaza location?

One of the worst-kept restaurant secrets in the city is that Florida-based Darden Restaurants — which already operates the Capital Grille and Seasons 52 on the Plaza — has been looking at 700 West 47th Street, the former site of Ruth’s Chris Steak House, which closed in 2014 after a 17-year run in one of the few Plaza buildings not owned by Highwoods Properties. Darden reportedly is interested in turning 700 West 47th Street into an outpost of its successful Eddie V’s Prime Seafood.

Two sources tell me that Darden has expressed interest in the space, but no lease has been signed. A call to Executive Hills Management, the building’s leasing agent, has not been returned. Maybe the folks there are just out fishing.