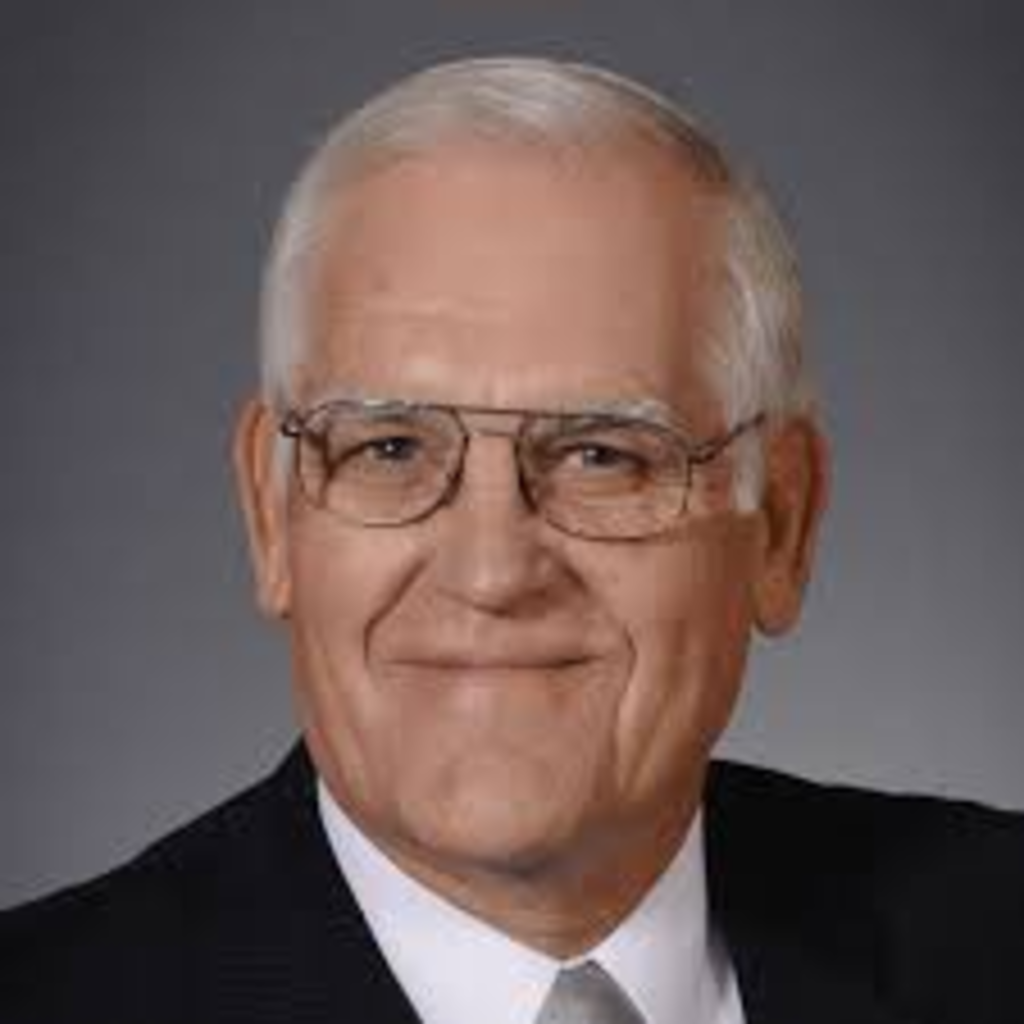 The only gleam of light in a glum, overcast day in Kansas City is the one that shines down on Johnson County Commission Chairman Ed Eilert.

Eilert delivered a sunny State of the County address during lunch hour on Tuesday at the Ritz Charles in southern Overland Park. As the leader of the Kansas City metro’s most prosperous county, Eilert used the occasion to remind a packed ballroom crowd of Johnson County’s low jobless rate and growth in new housing starts, among other things.

Eilert isn’t wrong to brag about Johnson County. While the county has its challenges (growing poverty coupled with fewer public funds for social services), Eilert can credibly say that Johnson County remains Kansas’ economic engine. Johnson County accounts for 28 percent of the state’s total assessed real and property valuations, and was responsible for 40 percent of new jobs in an otherwise sluggish state economy.

Eilert spent plenty of time on education, long considered the backbone of Johnson County’s success. Nowhere during the speech did he address how state policies could affect Johnson County.

Kansas continues to grapple at its fiscal crisis, K-12 education at more than 50 percent of the state’s budget, is a good place for state lawmakers to start looking for cuts.

The tone of the education discussion is changing at a state level. While lawmakers for years have expressed an annoyance at Kansas courts for constantly reminding them that they’re underfunding education, more state politicians over the last year have been willing to wag their fingers at schools themselves. During the current session, an increasingly conservative legislature has cast school districts as bloated enterprises, institutions that employ too many administrators at six-figure salaries who think of ways to build shiny new buildings and that can afford to send schoolchildren home with fancy electronics.

This dynamic is apparent in Johnson County. Johnson County used to send public officials like John Vratil to Topeka, types who would advocate for adequate funding for K-12 schools. There are fewer school advocates coming from Johnson County and more members like Jeff Melcher, a senator from Leawood who isn’t shy about criticizing schools for spending too much money.

Kansas is set to do away with its complicated education funding formula that it has used since 1992. In its place is a temporary block funding bill that was crammed through the legislature at break-neck speed, considering that education funding accounts for such a large portion of the budget. Lawmakers in Topeka have professed that they will use the next two years to come up with a new school funding formula. If the state’s fiscal formula doesn’t improve by then, and it’s not likely that it will, the next school finance formula may not look too good for Johnson County schools.

So what accounts for the disconnect between county officials like Eilert, who extoll education’s benefits for Johnson County, and lawmakers like Melcher who think that schools can do more with less?

When asked after his speech about how state policies will affect Johnson County, Eilert was noncommittal.

“How they address that, I don’t know,” Eilert says.

Do local officials like him discuss these matters with state lawmakers?

“There continues to be communication,” Eilert says. “How it’s received remains to be seen.”

If last year was an indication, pleas for budgetary mercy from Eilert aren’t often persuasive to the Johnson County delegation in Topeka. Eilert last year hoped that lawmakers would reconsider doing away with the mortgage registration fee, which sent about $16 million Johnson County’s way each year. The repeal of the fee passed over Eilert’s objections with the support of several Johnson County legislators.

Eilert said at the time that Johnson County may have to explore increasing property taxes to make up the difference. So far, the county has managed to keep its mill levy flat. But given Topeka’s fondness for passing fiscal pressures down to local governments, how long Johnson County can keep that mill levy flat is anyone’s guess.