Eat first, dance later…or can you? 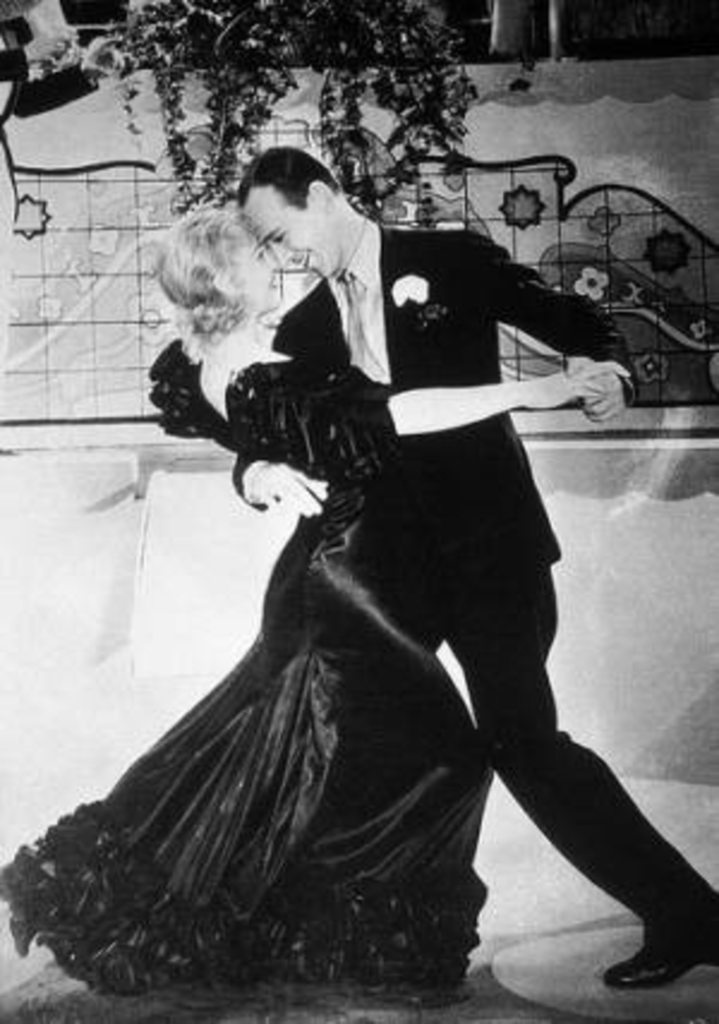 ​Fat City’s Jonathan Bender forwarded a question from reader Valerie, who is looking for a kind of restaurant that hardly exists anymore: “I’m in search of a restaurant,” she wrote, “where a couple can have a romantic dinner and then dance afterwards.” And not just any kind of dancing, but romantic post-dinner dancing.

So, is there such a restaurant? Well, the Raphael Restaurant in the Raphael Hotel used to have a little dance floor near the space, just off the bar, where musicians or a pianist play. But since the restaurant was renovated earlier this year and became Chaz on the Plaza, the music stayed, but the dance floor did not. “We have jazz musicians every night except Sunday and Monday,” said a hotel employee, “but there’s no more dancing.”

So I called one of the ballroom dance clubs in town and asked one of the instructors if she knew of any restaurants where couples could dine and dance. She could think of only one: Plaza III on the Country Club Plaza. So I called there and was told that yes, on weekends there was still live music in the club downstairs, but since the entertainment varies “sometimes you can dance to it and sometimes you can’t.”

Just when I thought I’d never find a place for Valerie to kick up her heels, I called the Oak Bar, adjacent to the Oak Room Restaurant at the InterContinental Hotel on the Country Club Plaza. Yes, I was told: the bar features live entertainment several nights a week and yes, there’s a dance floor.