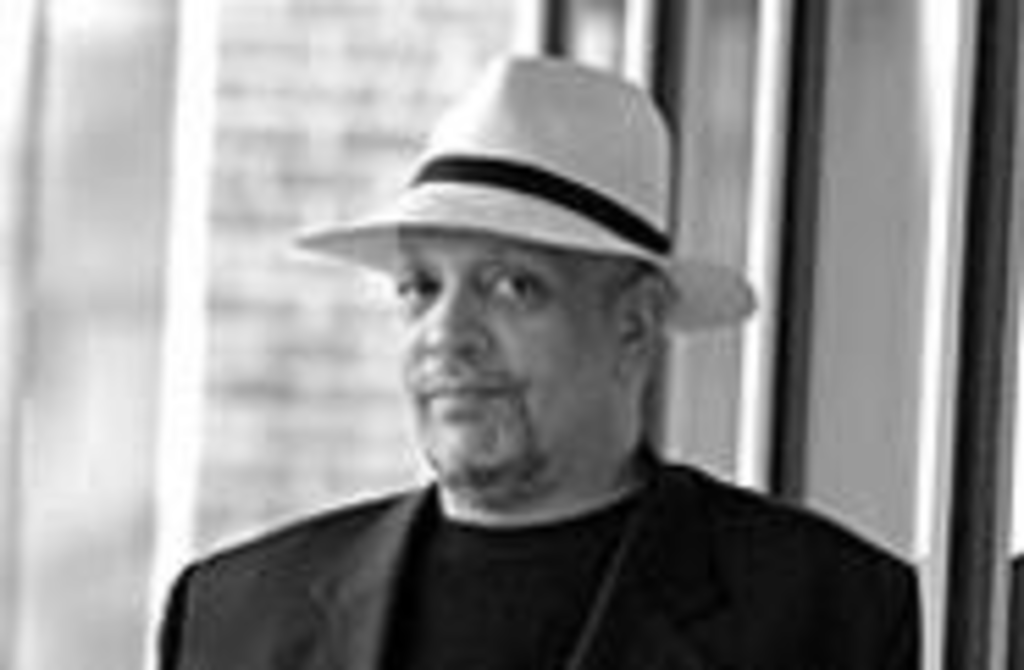 The way Walter Mosley tells it, his formula for writing a book is remarkably simple. “I sit down with a character in mind, and wherever that first sentence takes me, that’s where I go,” he tells the Pitch. That first sentence is what drove Mosley, who worked for 15 years as a computer programmer, to write in the first place. “One day I wrote a sentence,” he explains, reciting the sentence from memory, “and I thought, Wow, that could be a novel. Maybe I could be a novelist. And I started writing.”

Fourteen years later, Mosley has written 19 books of mysteries, essays and science-fiction that deal with racism, class and life in post-World War II America. It might seem significant that his newest effort, Little Scarlet, takes place just after the 1965 Watts riots in the South Central neighborhood of Los Angeles where he grew up. But Mosley shrugs off that suggestion. “I have been waiting a long time to write this, but I’m also waiting to write about the Summer of Love, Vietnam, the push in the black community to move out and conflicts between blacks and Chicanos. I want to write about a lot of things.”

Like many of Mosley’s books, Little Scarlet manages to avoid the trappings of genre. In its pages, not one storefront burns, and not one looter is shot. “I was going to write it during the riots, because you can get a strong story, action-packed and with a lot of tension and suspense,” Mosley says. “But I think the riots were one of the most important events of the 20th century, and ultimately I was more interested in the contemplative impact of how they changed the people and the country completely.”

As the fires in Watts die down, the police draft Easy Rawlins, Mosley’s most famous character, to solve the murder of a young black woman — a crime that could rekindle the violence. Rawlins, who works as a school custodian and unlicensed private investigator, explores the case, armed with a letter in his pocket that allows him to go wherever he wants without interference. Equal parts problem solver and regular Joe, the private eye is able to walk both sides of a racial divide made even wider by the riots. But as in all of Mosley’s books, the interests of Little Scarlet‘s protagonist lean toward philosophy as much as troubleshooting. “The book is about broken hearts and women in jeopardy, only they don’t know they’re in jeopardy, and the reasons have a warped reflection in the riots.”

Mosley’s writing has garnered him eclectic accolades. He was one of President Bill Clinton’s favorite authors, and he won a Grammy for liner notes he wrote to accompany a Richard Pryor boxed set. “I’m so incredibly happy about my Grammy, because a lot of times you win because you’re part of a certain club, but these people didn’t even know who I was,” Mosley says. “Nobody invited me to any of the parties.”

Not that he’s smarting; with a two-book-a-year schedule, he has plenty to keep his mind otherwise occupied. “I spend 3 hours a day writing, and the rest of the time I draw, do pottery, film producing,” he says. “Normal stuff.”