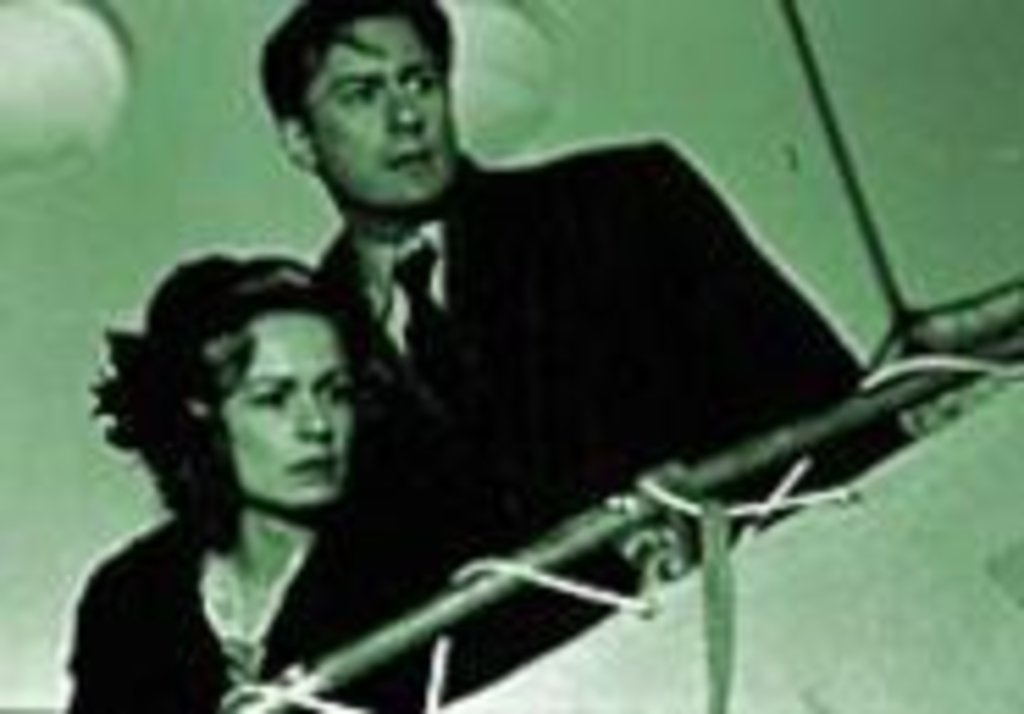 In 1946, Stalin opened his arms to all Russian expatriates, claiming that all was forgiven and imploring them to come home to help rebuild the motherland. Most of those who naively returned were summarily executed for treason. A few, those with useful skills, were allowed live. This political drama tells the story of a Russian-born doctor (Oleg Menshikov, Burnt by the Sun) who returns after spending years in France. He’s given a chance to redeem himself in the eyes of the Soviets, but his French-born wife (Sandrine Bonnaire, La Cérémonie) and young son are put through hell. After years of struggle, a touring French actress (Catherine Deneuve) provides a possible avenue for escape. This fictional drama was written by Russian filmmaker Sergei Bodrov (Prisoner of the Mountains) and purportedly was inspired by actual events. (Bodrov’s son plays a disaffected teen with hopes that his swimming skills will put him in a position to defect.) The approach by director Régis Wargnier (Indochine) is straightforward and even a bit old-fashioned, but the story is compelling enough to keep one’s interest and serves as a potent reminder of the horrors of Stalinism. (PG-13) Rating: 7