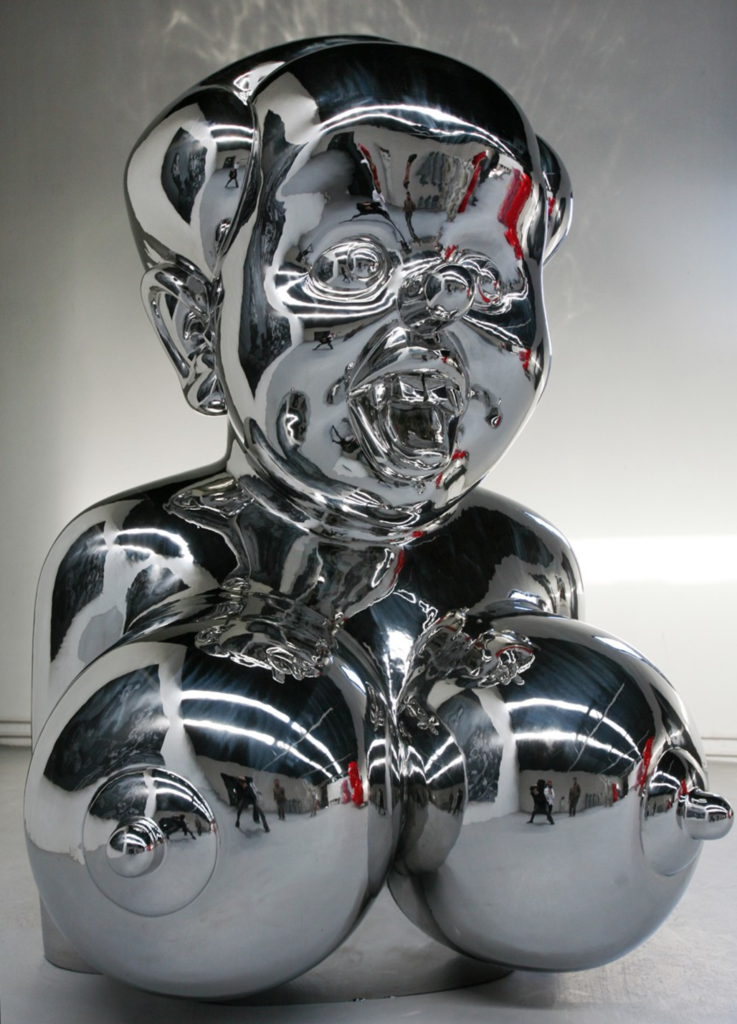 Gao Zhen and Gao Qiang, brothers from Jinan, China, have collaborated on their mixed-media art and installation projects since the mid-1980s. The political transformation during that period, in which the country adopted state-controlled capitalism, has been as dramatically tectonic as the Chinese Revolution in 1949, in which the Communist Party took control of the country. The Gao brothers’ work breaks with the traditional Chinese art forms that have found success and popularity in international exhibitions. Their art, which includes photography, sculpture,
painting and performance, deals with modern social and political issues in an accessible and contemporary idiom. Gao Brothers: Grandeur and Catharsis, an exhibit at the Kemper Museum of Contemporary Art (4420 Warwick , 816-753-5784), is their first museum exhibition in the United States and features a cross-section of their work in various media. There’s an opening reception from 5:30 to 7:30 p.m. The show runs through January 2. — Chris Packham