Dwayne Bowe arrested for speeding and marijuana possession in Riverside 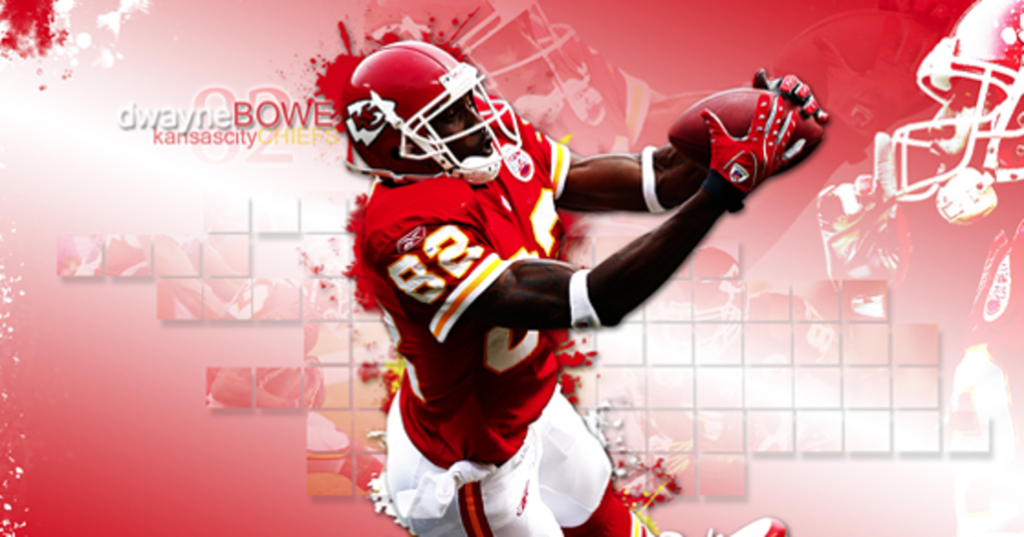 Fox 4 is reporting that Bowe, who signed a five-year $56 million contract in the offseason, was arrested Sunday by Riverside police for speeding and for possession of marijuana.

According to a press release sent out by the Riverside Police Department, an officer clocked Bowe’s black 2011 Audi A8 doing 48 in a 35 mph zone on West Platte Road and Northwest Business Park just before midnight November 10.

The officer stopped the vehicle and sniffed “a strong odor of marijuana from inside of the vehicle.” The officer just happened to be part of a K-9 unit and let Bowe know that his partner “would alert to any illegal substance.” Inside a black bag, the officer found Bowe’s wallet and a couple of containers with 6.6 grams and 3.8 grams of what the officer believed to be marijuana, the release says.

The dog hit on the backpack, and the officer discovered another container, this one with 4.2 grams of what the Riverside PD believes was marijuana, the release says.

A passenger in Bowe’s car, George A. Thompson, claimed that the backpack belonged to him. A search of Thompson revealed two hand-rolled cigarettes, which the Riverside police are saying contained 2.2 grams of marijuana.

Bowe and Thompson were released; their court date is December 18.

Not the kind of story you want heading into a showdown with the Denver Broncos.