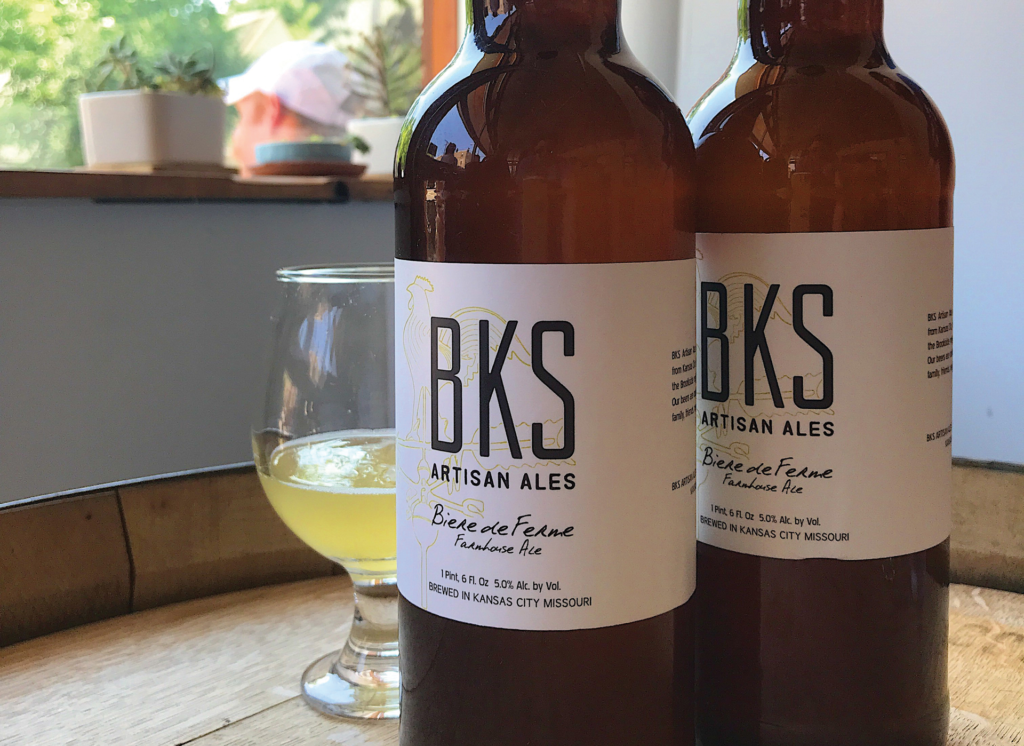 BKS Artisan Ales keeps narrow hours at its taproom: noon to 7 p.m. on Saturdays and 1 p.m. to 5 p.m. on Sundays. But demand is high for its tasty offerings, and beer enthusiasts and Brookside locals alike pack the place on weekends. It is not for the claustrophobic. But it’s worth it for the Biere de Ferme.

A golden, sour, farmhouse-style ale, the Biere de Ferme is brewed in a giant wooden cask known as a foeder, which can contain between 6,000 and 10,000 liters. All that volume means the beer benefits from more contact with the wood, which enhances the flavor. And what flavor: the Biere de Ferme is made with malt, German noble hops, BKS’s house saison yeast, and an ever-changing mix of wild yeast and lactobacillus. The result is malty, but super citrusy and crisp — a heavenly way to beat the heat.