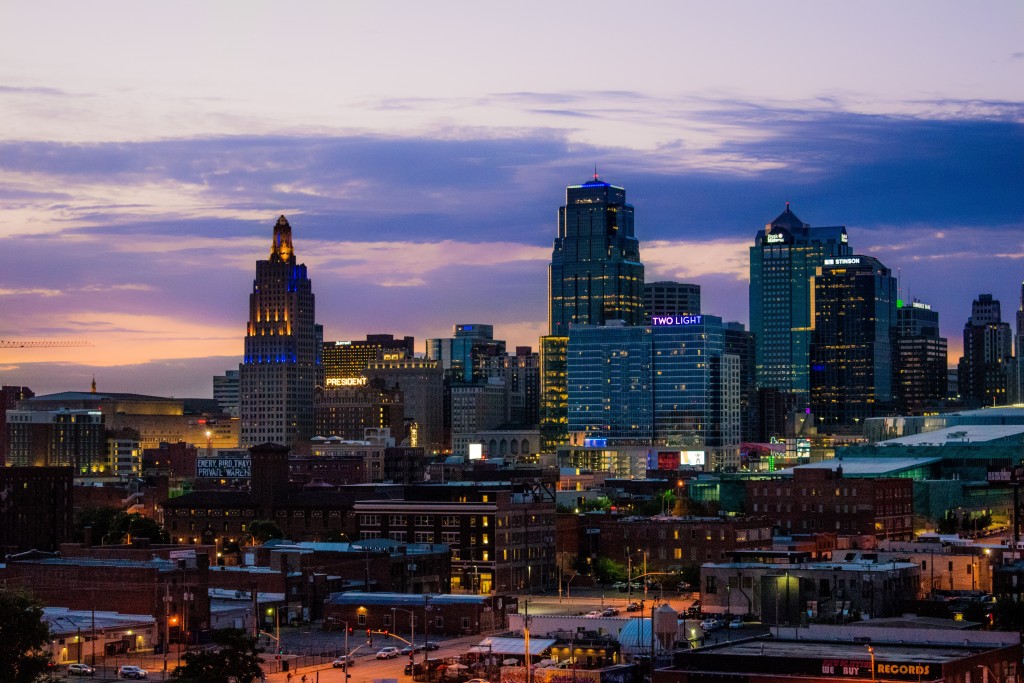 All Professional Building Lofts residents were said to be displaced and told to find new homes by March 5 after power outages Saturday. The Alexander Company, an out-of-town landlord, displaced these residents.

The owner is paying for a hotel but tenants’ leases are still terminated. As of today, the Housing Authority of Kansas City confirmed they have 15 voucher holders in the building and are issuing transfer vouchers today.

Councilperson Eric Bunch tweeted yesterday the city council has been trying to get new placements for the residents. He said they were trying to track down the cell phone numbers of some housing authority staff.

My legislative aide and I each could spend the entirety of workweek on cases like these and still not keep up. We have already put in several hours today on this one.

I will be submitting a budget amendment to fully fund the office of the Tenant Advocate. https://t.co/edvAmOOuIo

KC Tenants, who released this disturbing information, says the Alexander Company received major tax abatements to develop the PB Lofts and others.

“This is how we’re spending our public dollars-on yet another out-of-state company, extracting from and exploiting our neighbors,” says KC Tenants in a tweet yesterday.

Tara Raghuveer, director of KC tenants, explained her demands for PB Lofts residents to KMBC today. She says tenants need 30 days paid in full in a hotel, stipends for food and parking, moving expenses and moving, and support from the Kansas City government.

One resident of the PB Lofts, Jarrod McDaniel, says he is living with his grandmother right now and has no idea where he will live long term.

The Alexander Company gave a statement to KMBC this afternoon saying some misconceptions had been created. They say they are committed to helping residents through this difficult situation and are working diligently to welcome residents back as soon as possible. Residents had not been told belongings needed to be removed and have timeframes to access the building according to the statement. The Alexander Company also says tenants were released of their lease obligations when the building became inhabitable.

“This was not a voluntary decision made by The Alexander Company, but rather a result of this disastrous event,” says the statement.

Here is the full statement from an @alexander_co spokeswoman to @KMBC this afternoon. We'll have a full story on @KMBC at 6.

KC Tenants has had many victories obtaining justice for Kansas Citians including the Zero Eviction January Campaign. However, they believe more needs to be done in Kansas City.