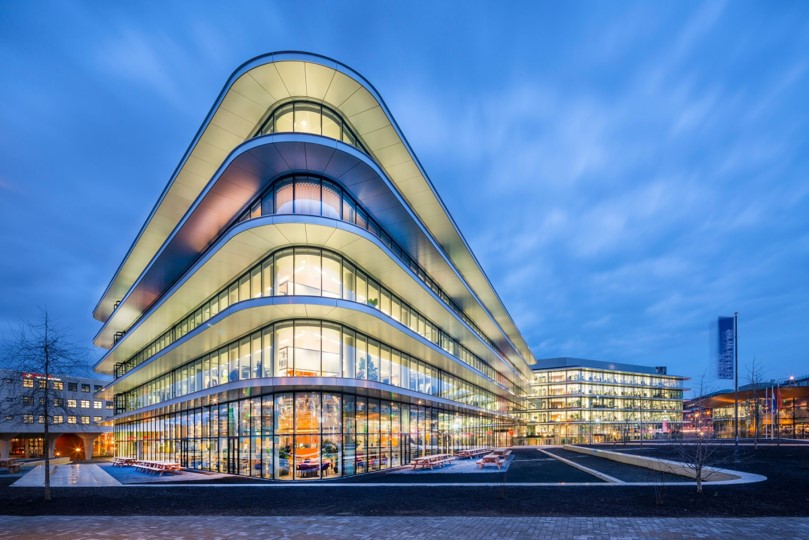 Over the last 22 months, hundreds of local business, civic, governmental, and neighborhood leaders banded together to pull through an economic setback—the likes of which have not been encountered in a century. The time for pivoting toward a better future has arrived.

Led by the nonprofit Downtown Council of Kansas City, Missouri, (DTC) and the national consulting group MIG, the new strategic planning process to imagine the possibilities for Downtown began in March 2020. Both large and small groups gathered in dozens of virtual meetings to discuss strengths, weaknesses, threats, and opportunities facing greater downtown.

The results of their labor have been combined into the “Imagine! Downtown KC 2030 Strategic Plan.”

Documentation on specific aspects of the program are available in PDF form, including the strategic plan, the executive summary, and the catalytic projects map.

“Participants were asked to think deeply and challenge conventional wisdom—particularly in the face of a global pandemic and a local awakening to racial injustice and social inequity,” says Jason Parson, chair of the plan’s implementation committee, and president & CEO of Parson + Associates, a public relations firm in the historic 18th & Vine Jazz District.

The plan is designed to elevate a new vision for downtown, along with advancing a series of goals, transformative strategies, and catalytic projects designed to inspire and shape the future.

The plan embraces the complete Downtown footprint and is consistent with the City’s Greater Downtown Area Plan, (State Line Road east to Woodland Avenue; and the Berkley Riverfront south to 31st Street). That is in contrast to the Downtown “corridor” plan of 20 years ago that focused exclusively on the city center.

“The foundation of the new plan builds upon the vast improvements and resilience over the past 20 years that define the heart of Downtown in 2022,” says Bill Dietrich, President & CEO of the Downtown Council. “The vitality of today’s Downtown allowed us to leverage this strength to elevate the greater Downtown community into an equitable, inclusive, and vibrant heart of the region.”

The “Imagine!” implementation team is led by a committee of 20 representatives of community and neighborhood groups, businesses, and civic/government entities who will begin meeting in February.

The implementation committee is charged with advancing initiatives and projects introduced in the Imagine plan; foster decision-making through collaboration; ensure broad feedback and input; and coordinate communications and public/private funding.