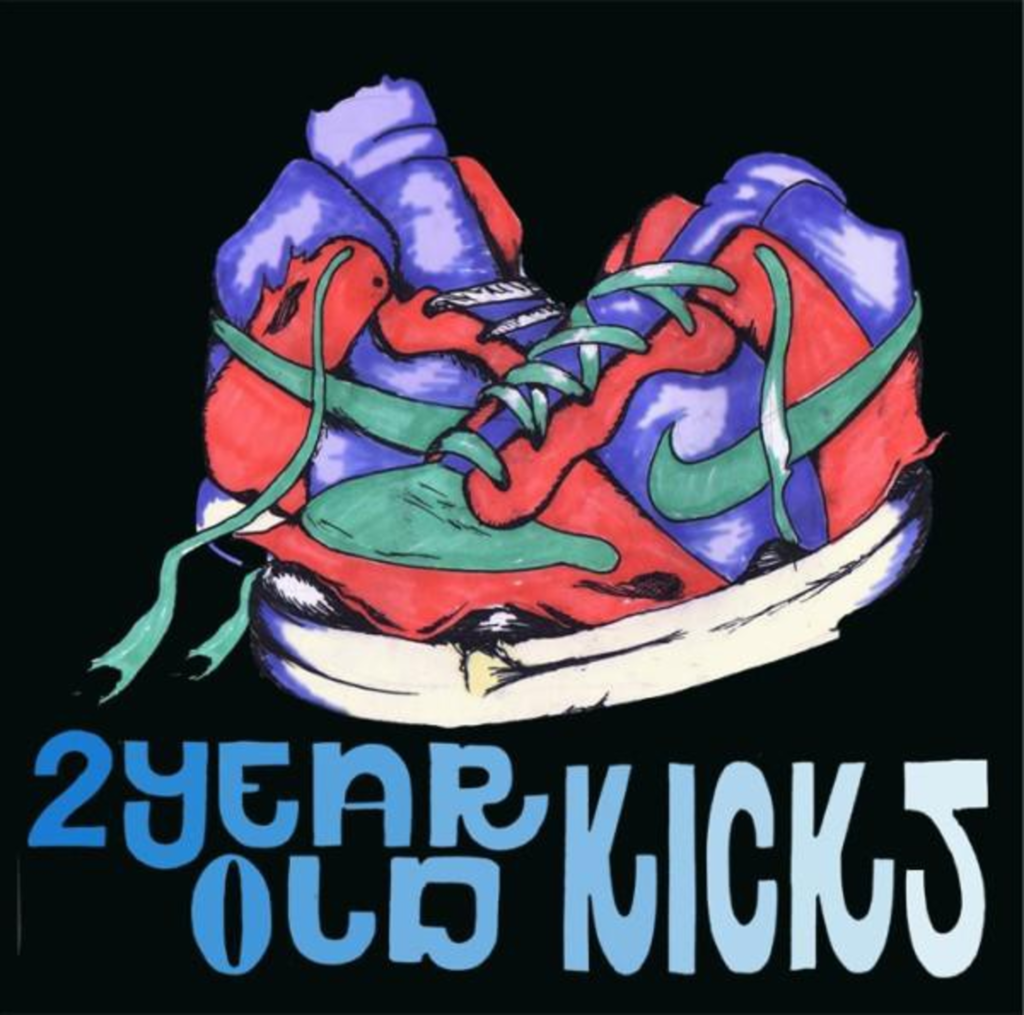 Lawrence-by-way-of-Austin’s Spence and Kansas City’s Crazy T have teamed up as 2 Year Old Kicks. Spence and Crazy T began making music together in early 2008, first collaborating on “Worldwide,” a track that appeared on Spence’s debut LP Still in School. Several further collaborations followed, and soon the two MCs had adopted a new moniker: 2 Year Old Kicks. The name represents what they value most in their music: quality, dependability, and freshness.

Since the MCs reside on different parts of the world now (Spence in Lawrence, KS and Crazy T in Yamanashi, Japan), the album will be the subject of global promotion. Crazy T was recently signed to a deal with KIX Entertainment, and Spence continues churning out music and coordinating Get Foolish, a local hip-hop show in Lawrence held on the first Wednesday of every month at the 8th Street Taproom.